Eighteen-year-old Christopher Taylor sped to a world U20 lead and national U20 record of 44.88 to win the senior men’s 400m on the final day of the Jamaican Championships on Sunday (24).

Taylor, drawn in lane five, got out smoothly and ran a controlled 250 metres at which point he shifted gears and began moving away swiftly from the field. World Championships finalist Demish Gaye posed the greatest challenge in the straight, but the 2015 world U18 champion held him at bay all the way to record the first sub-45-second clocking of his promising career in front of an appreciative crowd.

“I was motivated to come out here and do it for my friend Javon Francis who went down yesterday with cramps,” said Taylor. “My main focus this evening was to run a personal best and get the national junior record. It is really an amazing feeling.”

Commonwealth bronze medallist Stephenie-Ann McPherson easily shrugged off the challenge of Christine Day in the women’s 400m to win in 50.74, just 0.05 shy of her season’s best. Day registered 51.41 for second with Anastasia Le-Roy third in 52.00.

Ronald Levy brought the curtains down on the championships with a clinical display in the men’s 110m hurdles. Levy won in a season’s best of 13.16 (-0.5m/s) to move to joint third on the 2018 world list, tied with world and Olympic champion Omar McLeod. Commonwealth silver medallist Hansle Parchment finished second in 13.40 and Andrew Riley was third in 13.57.

Danielle Williams was the slickest over the 100m hurdles en route to retaining her national title in 12.63 ahead of 2013 world U18 champion Yanique Thompson 12.78. “My execution wasn’t the best,” said the 2015 world champion. “I was quite disappointed in my start to the first three hurdles; I really wanted to come out here and do better in that department as it’s the weakest part of my race.”

Louisianna State University sprinter Jahnoy Thompson was a virtual unknown when he came to compete in the half-lap event at the Jamaican Championships. But based on the evidence of his strong showing throughout the rounds, he was pencilled in as a certainty for a top-three finish.

He didn’t disappoint as he captured his first domestic title in a lifetime best of 20.21 (0.2m/s) with world U20 bronze medallist Nigel Ellis in tow stopping the clock at 20.37, just 0.01 off his lifetime best.

“It’s been a long journey and I still have a long way to go,” said Thompson. “To be honest I wasn’t coming here for a personal best, I just wanted to make the team. I’m just grateful for this opportunity and right now I’m living in the moment.”

Commonwealth champion Fedrick Dacres registered only two legal throws (his first and last) in the men’s discus. His biggest challenge came from the conditions rather than the competition as no competitor came remotely close to his best effort of 65.13m.

“The competition was a bit different, sad to say I didn’t feel pressured,” said Dacres, who threw a world-leading 69.67m earlier this month. “The ring was somewhat slippery and there was no wind so basically you’re throwing what you can throw.”

Elsewhere Shanieka Ricketts won the women’s triple jump after bounding out to 14.39m in the second round while O’Dayne Richards won the men’s shot put in a season’s best of 20.86m.

BACK
Pages related to this articleAthletes
Christopher TAYLOR 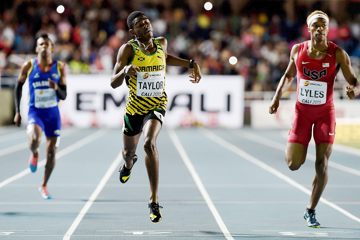 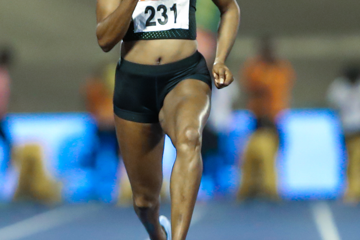 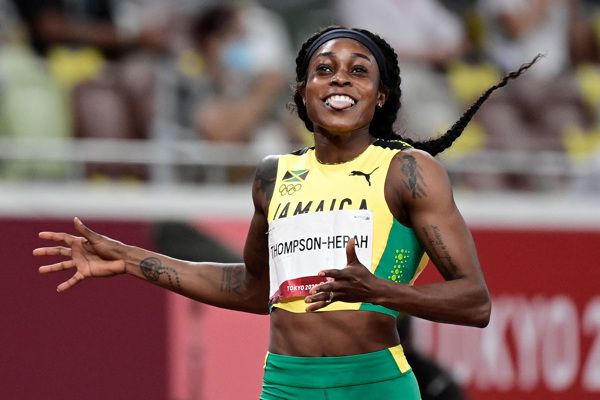 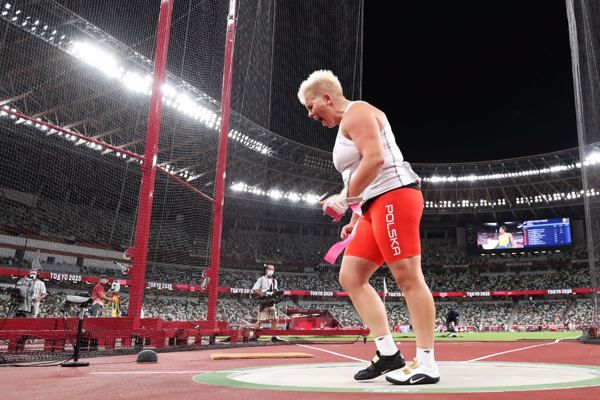