The Confederacao Brasileira de Atletismo has been named as winner of the Member Federations Award, the sixth honour announced as part of the World Athletics Awards 2022.

The Member Federations Award honours a national governing body that has gone above and beyond to serve its athletes, fans and greater community. Six federations were shortlisted for the award in 2022, each nominated by one of the six area associations, before Brazil was selected as the winner.

“Brazil receives the Member Federations Award with great joy and pride,” said Confederacao Brasileira de Atletismo President Wlamir Leandro Motta Campos. “It is a collective achievement, which I share with all the staff of the Brazilian Athletics Confederation, with the athletes, coaches, referees, officials, regional federation presidents and our sponsors.”

The federation secured two revolutionary sponsorship deals, benefitting the country’s elite athletes as well as providing a boost to the sport at grass roots level.

“It is a delight for the Brazilian Athletics Confederation to be able to take care of athletes, enabling better results by offering health plans to our athletes who stand out in Brazilian Championships and who are part of the national teams,” added Motta Campos.

“The Brazilian Confederation supports athletes from the start to the elite level. We have 60 grass roots athletics training centres, where we introduce the sport to children from six years old. We take part in all events with full teams, which shows our commitment and respect for the athletes, the greatest assets in our sport.”

The Brazilian Athletics Confederation was founded on 2 December 1977, so celebrated its 45th anniversary on Friday.

Other winners already announced as part of the World Athletics Awards 2022 include Gennadii Zuiev (Coaching Achievement Award), Donna Fraser (Woman of the Year), Ukraine Athletic Association (President’s Award), Martin Rickett (Photograph of the Year) and Katie Nageotte and Holly Bradshaw (Fair Play Award). The World Athletes of the Year and Rising Stars will be revealed on Monday 5 December. 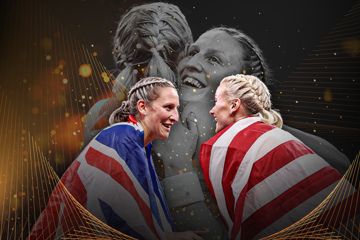 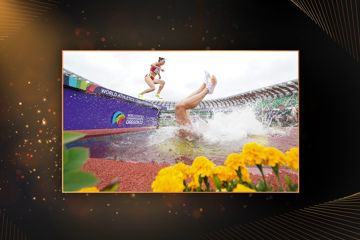 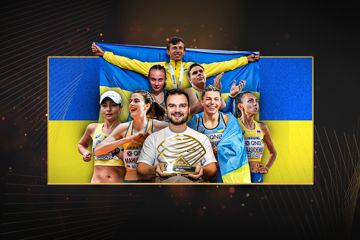 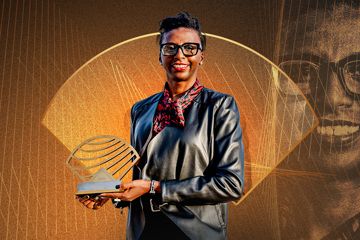 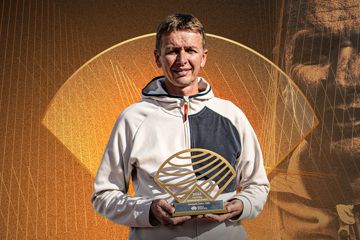