World Athletics Photograph of the Year

This year’s award will be dedicated to the memory of Jean-Pierre Durand, one of the sport’s most prolific photographers and photo chief for a number of World Athletics Series events, who died last week.

Any professional photographer who has attended an athletics event in 2021 can take part in the World Athletics Photograph of the Year. Photographers are requested to submit one photograph by email to waphotoaward@worldathletics.org and include a caption, the date the photograph was taken and the image's technical information.

Entries should be no larger than 5MB and must be received by midday Monaco time on Saturday 6 November.

A panel of experts will judge the photos and will select the top 25 entries, which will form part of a digital exhibition which will go live on 22 November.

From that shortlist, the panel will then select the top three images. The finalists will be revealed on 16 November and the winner will be announced live during the World Athletics Awards.

Akani Simbine – South African sprinter who finished fourth in the 100m at the Tokyo 2020 Olympic Games. Member of the World Athletics Athletes’ Commission. 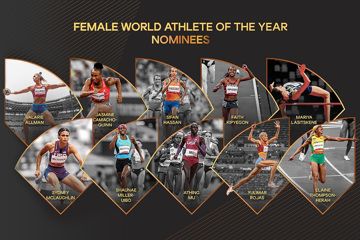 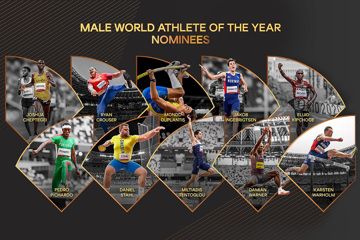 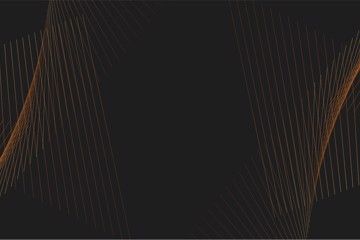