With less than three weeks to go until the World Athletics Awards 2019, the IAAF is delighted to announce the five finalists for the 2019 Female Rising Star Award to recognise this year's best U20 athlete.

The winner will be announced live on stage at the World Athletics Awards 2019 in Monaco on Saturday 23 November. 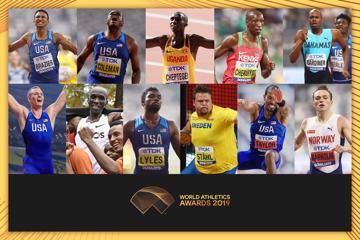 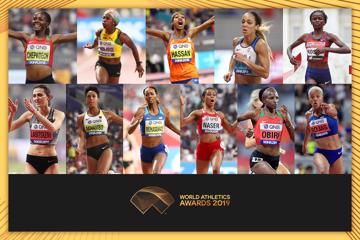 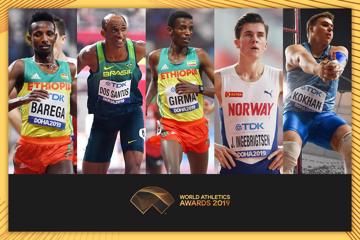