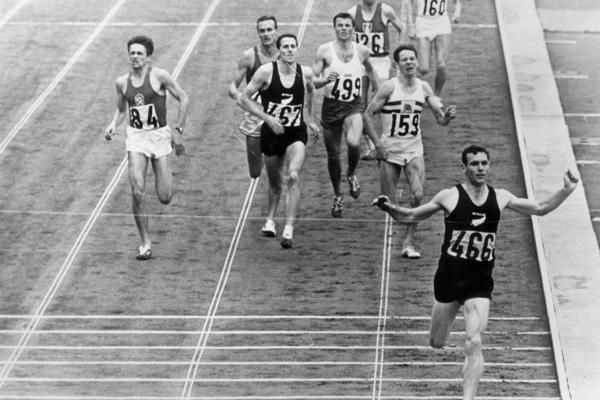 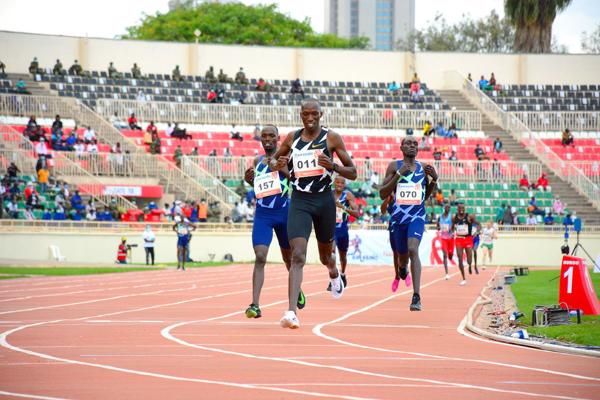 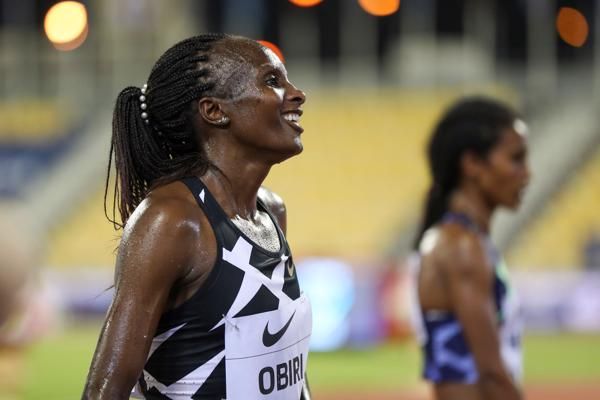 With about 90 seconds to go in the women’s 3000m at the Wanda Diamond League meeting in Doha on Friday (25), it looked as though Hellen Obiri would register a rare defeat in the Qatari capital. 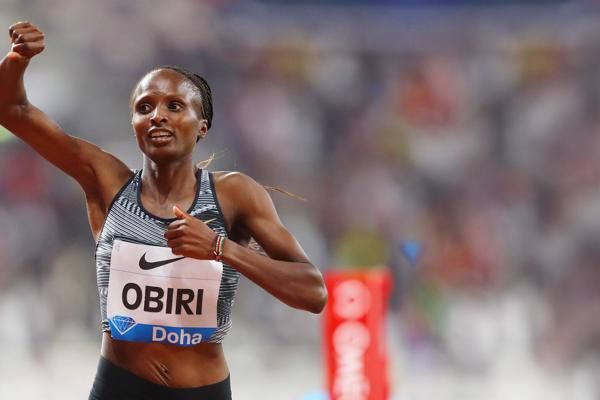 It may have been a far-from-normal season, but the Wanda Diamond League will end on a high in Doha on Friday (25) with what is quite possibly the deepest line-up seen in any discipline this year. 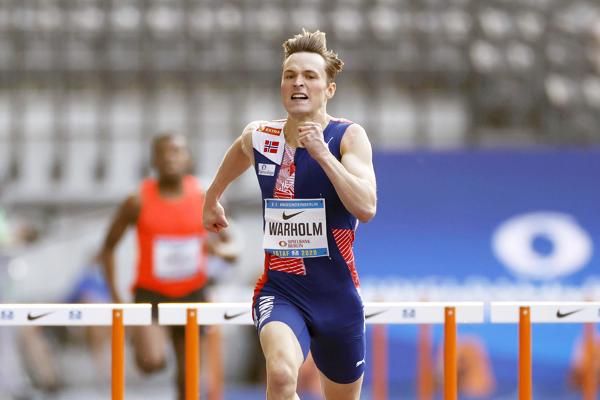 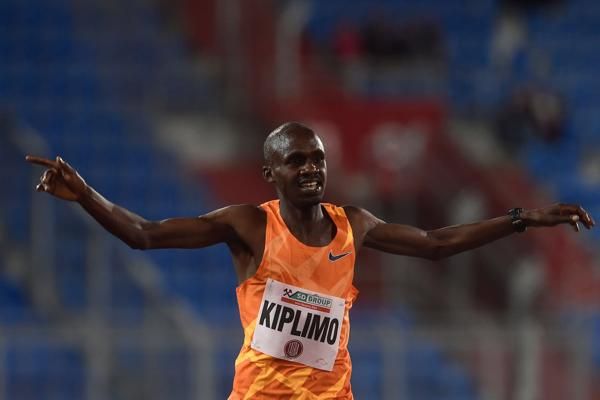 Orlando Ortega was one of four athletes to break a meeting record at the Meeting de Marseille, clocking 13.15 to win the 110m hurdles at the World Athletics Continental Tour Bronze event on Thursday (3). 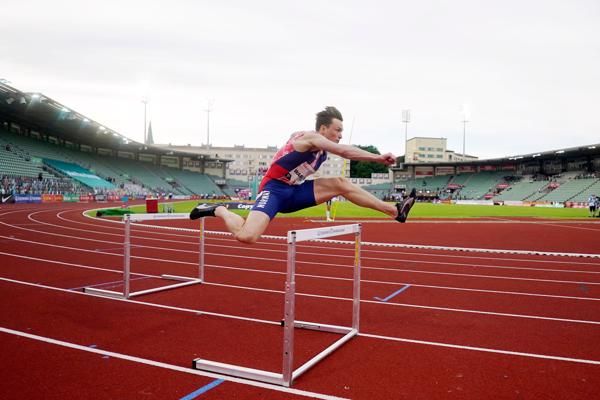 Organisers of the Golden Spike meeting have confirmed that two-time world champion Karsten Warholm will compete in the 400m hurdles at the World Athletics Continental Tour Gold meeting in Ostrava on 8 September. 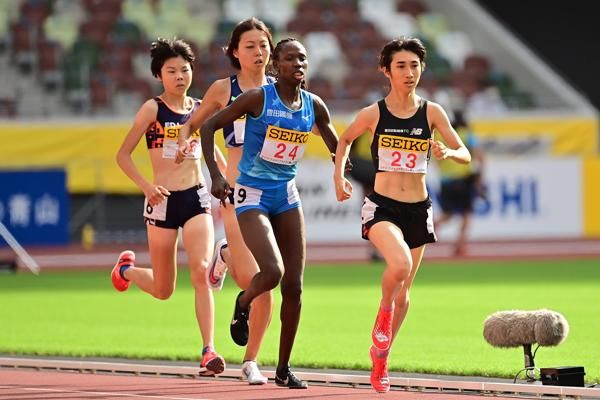 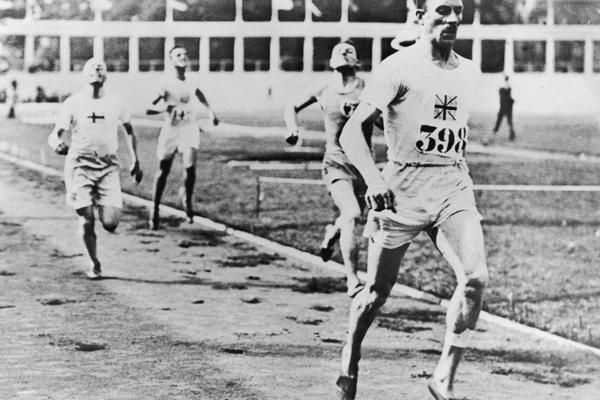 It was 100 years ago, on 19 August, that Britain's Albert Hill completed a monumental middle distance double at the 1920 Olympic Games in Antwerp, the last man to achieve that distinction until New Zealand's Peter Snell in 1964. Yet it was the power of his arguments as much as the strength of his legs and lungs that enabled him to become an Olympic legend. 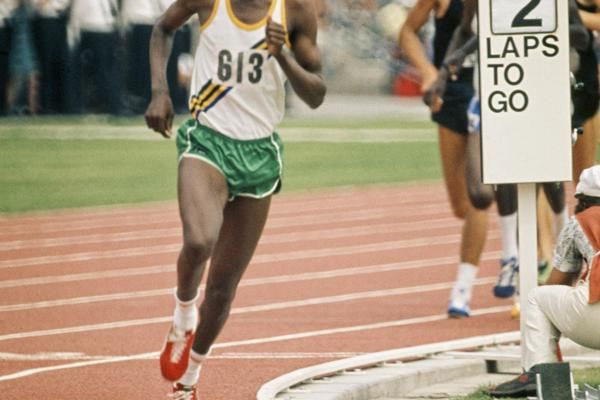