Kevin Mayer and Renaud Lavillenie, France’s two world record-holders in track and field events, will compete at the Meeting de Paris, part of the IAAF Diamond League, on 24 August.

Athletes at the Meeting de Paris will get to perform on the brand new track in the Charléty Stadium, which is also set to host the European Championships in 2020.

It will also be the last of the 12 qualifying IAAF Diamond League meetings before the finals in Zurich and Brussels. 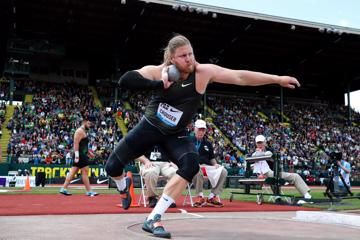 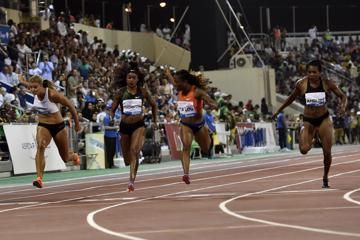