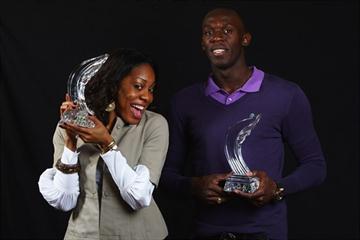 At a press conference held in Kingston on Friday (9), Donald Quarrie confirmed the leading names who would take part in next month’s JN Jamaica International Invitational, an Area Permit meeting on 1 May.

World and Olympic champion Usain Bolt and his fellow 2009 World Athlete of the Year, Sanya Richards-Ross, the World 400m champion, have respectively been entered for the men’s and women’s 200m.