In total, the 49 athletes on the roster have won a combined 53 medals at Olympic, world indoor and world outdoor competitions.

Christian Coleman is fresh off a pending world record in the men’s 60m after winning his first national indoor title in 6.34 last weekend in Albuquerque, New Mexico. The 2017 world 100m silver medallist will look for his first gold at a major international championship. The second-most recent record-setter, Sharika Nelvis, leads the women’s 60m hurdles after setting a 7.70 national record, also in Albuquerque.

Note that additional athletes could be added as wild card entries pending the conclusion of the World Indoor Tour on Sunday in Glasgow.

US team for Birmingham 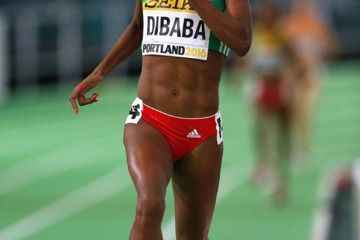 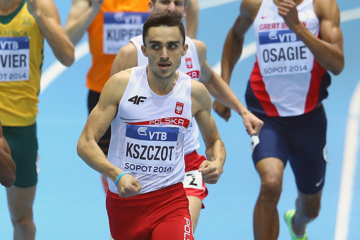 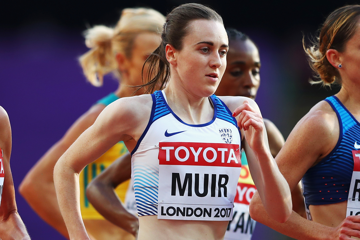