Eight athletes have been cleared to represent new countries in the two months since the IAAF Council approved new Transfer of Allegiance rules.

The new regulations established the role of the IAAF Nationality Review Panel (NRP) and the requirements under which athletes may represent an IAAF Member Federation in international competition.

The panel has reviewed the first set of full applications and has approved five athletes to transfer allegiance and determined the eligibility of three athletes who requested approval to compete for their new countries.

The NRP has received 14 complete applications so far. Some of these are still under review and, in accordance with the new regulations, only the final decisions of the NRP will be announced. The panel will continue to consider applications submitted by Member Federations that are complete, including all the required information and documents.

With the exception of former Cuban Pedro Pablo Pichardo, who has to wait until 1 August 2019 to represent his new national team Portugal, all the other approved athletes can now compete for their new countries.

Those who have been declared eligible for new countries are: Haron Kiptoo Lagat (USA), Miranda Tcheutchoua (Ireland) and Weldu Negash Gebretsadik (Norway).

The new rules require a minimum three-year waiting period before an athlete may transfer to represent another Member Federation, and the provision of evidence that those countries are offering full citizenship and associated rights. No athlete can transfer before the age of 20 or transfer more than once.

"We reviewed the rules governing Transfer of Allegiance for the specific purpose of protecting our athletes from any abuses that occurred under the previous system," IAAF President Sebastian Coe said.

"I'm pleased to see the new system is now working as we intended, allowing athletes with a genuine connection to a new country to represent that country after appropriate checks and balances."

The full list of decisions taken by the Nationality Review Panel can be found here.

Currently, the Nationality Review Panel is composed of Hiroshi Yokokawa, Geoff Gardner, Marton Gyulai, Rozle Prezelj and new members will be nominated to the panel shortly. 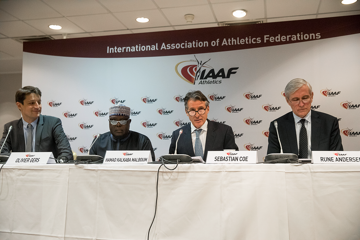 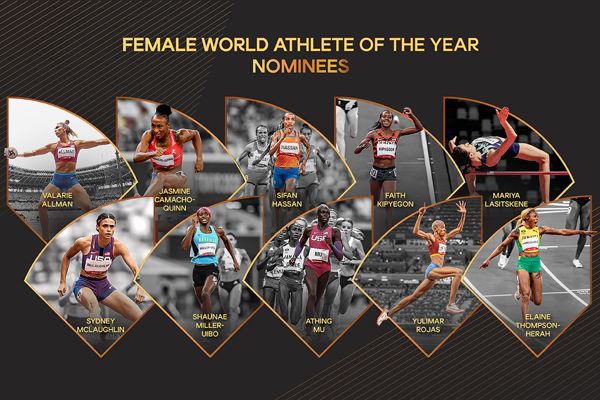 Nominees announced for Female World Athlete of the Year 2021