Finalists announced for World Athletics Photograph of the Year award

Athletics photograph of the year finalists

As the countdown to the World Athletics Awards 2020 continues, the finalists for the Photograph of the Year award have been selected.

From the 77 images that were submitted, a panel of judges – comprising Raquel Cavaco Nunes, Ivo Gonzalez, Bob Martin, Thomas Rohler and Katerina Stefanidi – were given the task to narrow the entries to 30 shortlisted images before deciding on the three finalists.

The full shortlist of 30 images can be seen in the online gallery on the World Athletics Awards 2020 website.

The winning photograph will be announced live during the virtual World Athletics Awards 2020 on Saturday 5 December. 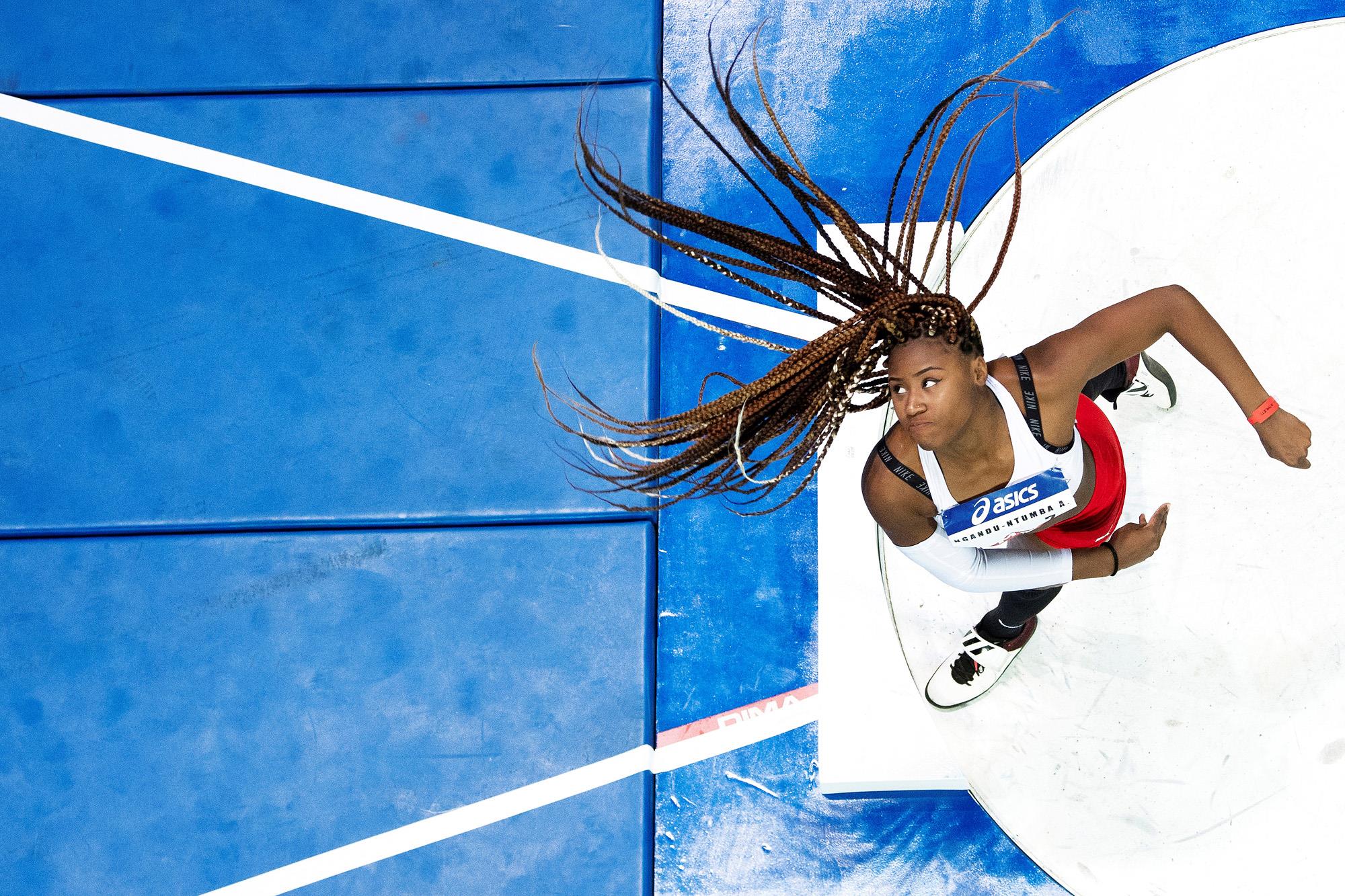 Amanda Ngandu-Ntumba competes in the shot put at the French Indoor Championships in Lievin, France.
Photo by Philippe Millereau / KMSP. 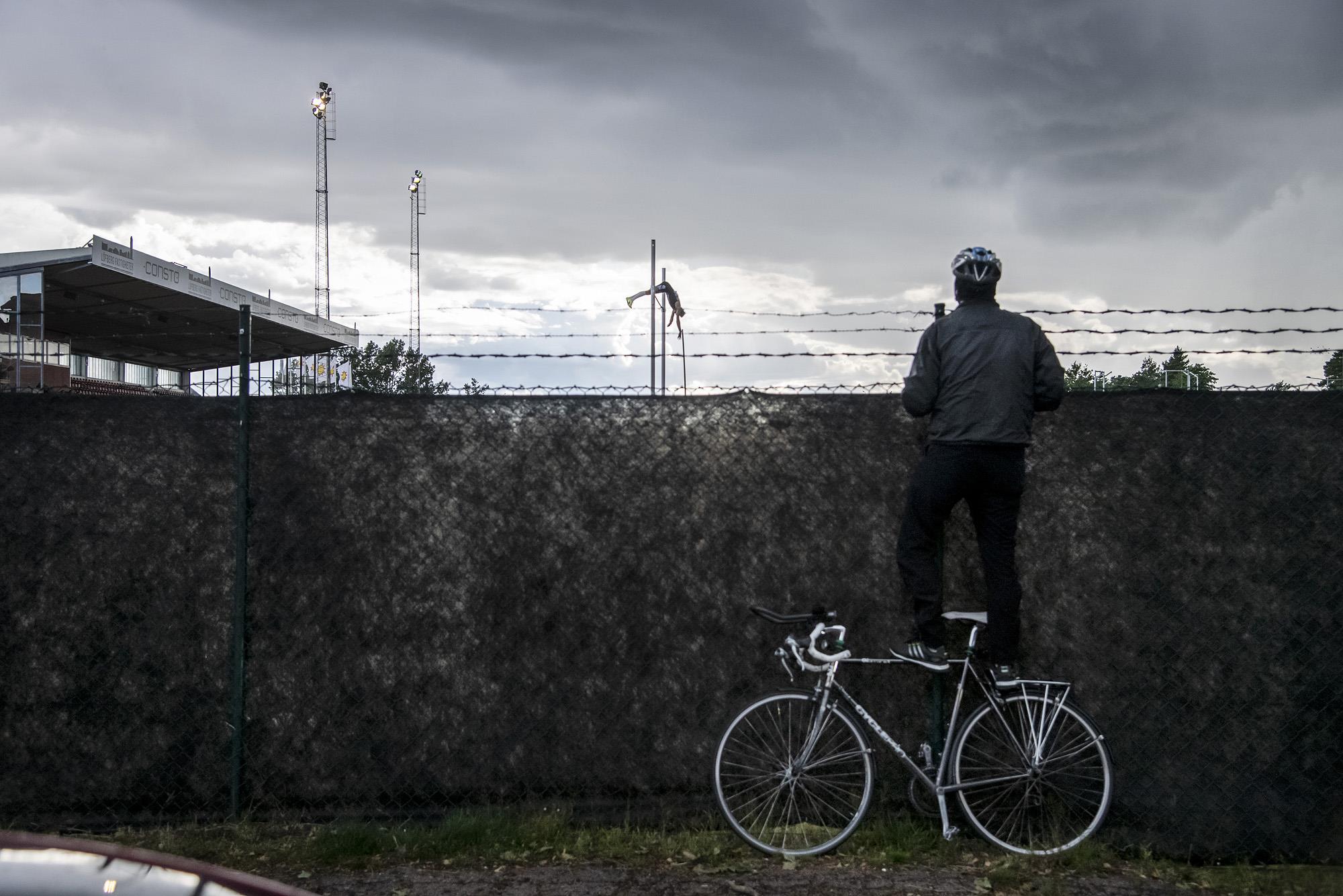 A man stands on his bike to look over the fence when Armand Duplantis makes his final jump to win the pole vault at the Folksam Grand Prix in Karlstad, Sweden. Due to the coronavirus pandemic, no spectators were allowed in the arena.
Photo by Pontus Orre. 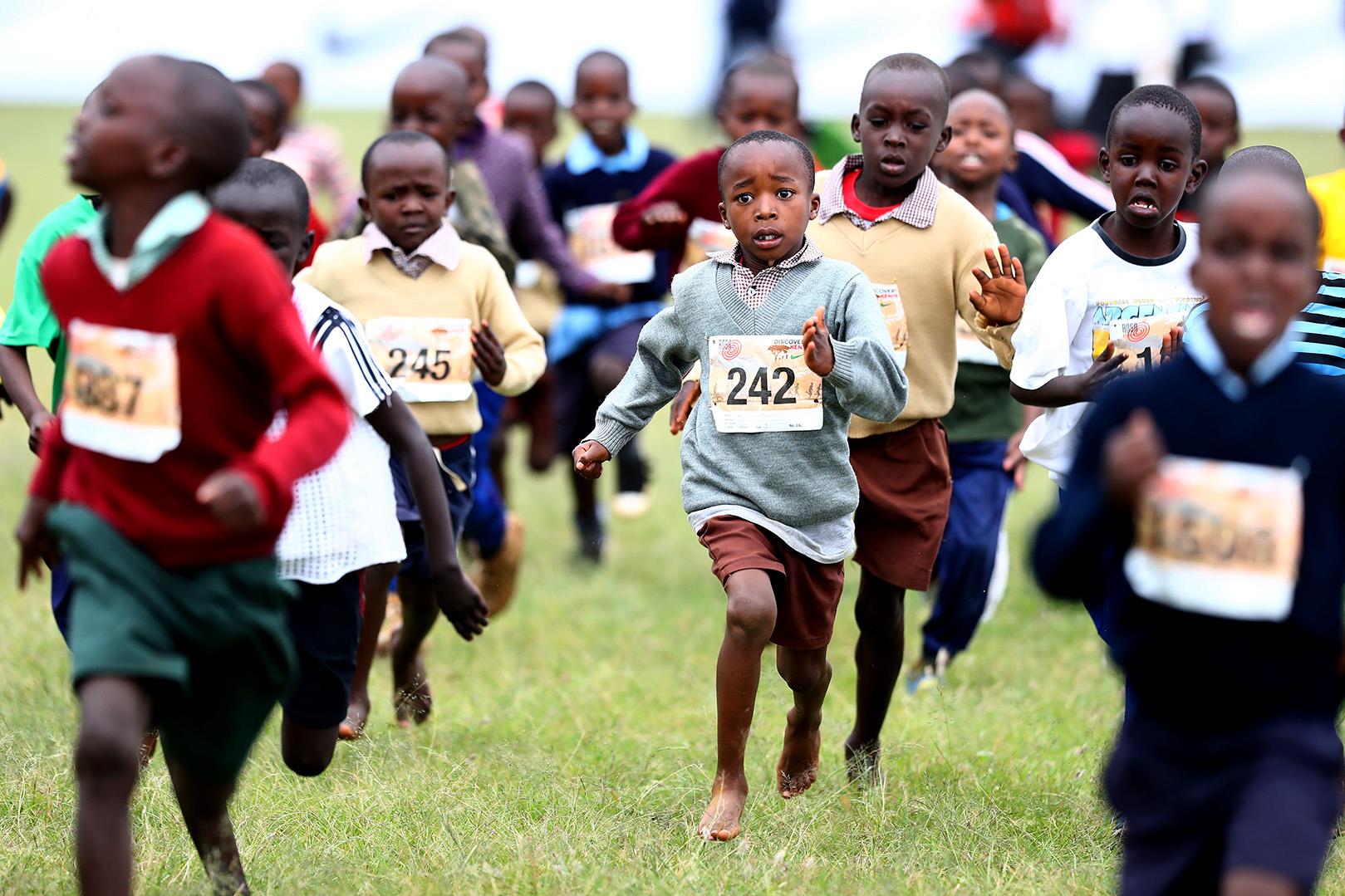 Michael Steele
A veteran sports photographer with more than three decades of experience, Steele joined Getty Images in 1999 where he specialises in athletics coverage. 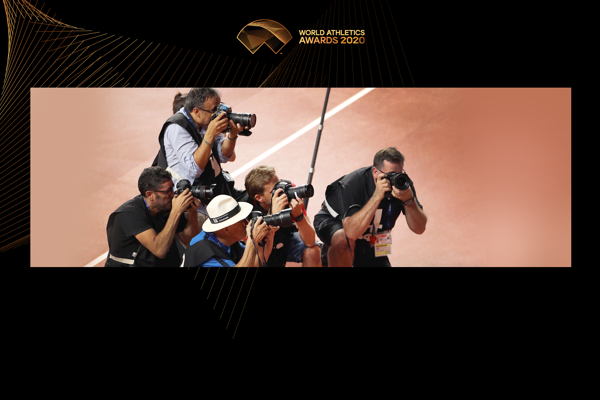 Athletics Photograph of the Year...