As the men’s pole vault makes its 2016 IAAF Diamond League debut in Shanghai on Saturday, the Frenchman could be on his way to surpassing another Bubka statistic.

It is not quite an apples-for-apples comparison; World Championship gold is far more widely valued than sparkling diamonds. But Lavillenie’s World Championships curse – he has never won an outdoor title – gives the possibility added relevance, not to mention piquancy.

The men’s pole vault is one of 16 disciplines being contested in Shanghai – nine men’s, seven women’s – with all but the men’s 110m hurdles making their seasonal debut.

Whatever he does, Lavillenie will not have things all his own way in seeking the limelight. The women’s discus and 1500m, the men’s 5000m, 110m hurdles, long jump and javelin all boast outstanding fields. It is going to take something special to produce the highlight of the meeting.

Lavillenie said at the pre-meeting press conference that he is “always good to make a surprise”. That will be tested on Saturday night in Shanghai stadium.

‘An area not a lot of others can reach’

Despite expectations of high heights, Lavillenie said on Friday that the Olympic gold medal in Rio was his main goal.

To get there, he wanted to be consistent at the six-metre level, “because it is an area not a lot of others can reach”.

If Lavillenie reaches that mark in Shanghai stadium, it is a safe bet he will be there on his own. Shawn Barber, who beat Lavillenie to the world title in Beijing last August, is in the field and heads the 2016 outdoor world list at 5.91m.

Barber, along with 2014 world indoor champion Konstadinos Filippidis, appears to be the main threats to Lavillenie’s starting his campaign for a seventh Diamond Race win with victory here.

The last time Denia Caballero met Sandra Perkovic on Chinese soil, the Cuban discus thrower beat the Croatian for the gold medal at the World Championships in the Bird’s Nest in Beijing.

They will resume their Chinese rivalry on Saturday in a stadium Perkovic has every reason to love. She set Croatian records when winning here in 2012 and 2014, the best of them being the meeting record of 70.52m. Also in the field are Cuban champion Yaime Perez, 2009 world champion Dani Samuels, Continental Cup winner Gia Lewis-Smallwood and the improving Jade Lally.

Egyptian javelin thrower Ihab Abdelrahman is another with a strong liking for China in general and Shanghai in particular.

Two years ago, Abdelrahman stunned his opposition and spectators with a massive 89.21m winner in Shanghai. Last year he returned to China to take the silver medal in Beijing.

David Rudisha has the long-term goal of retaining his Olympic 800m title this year, but before that he wants to get his IAAF Diamond League campaign off to a winning start in Shanghai.

Rudisha ran a smart tactical race in regaining his world title last year. This time around in China he has his eye on compatriot Wilfred Bungei’s meeting record of 1:44.63.

After testing his form again in Australia this year with a 1:44.78, Rudisha has enjoyed some good training at home and told a media conference here on Thursday that “something like 1:43.50 would be a good performance for me here”.

It would almost certainly be a winning performance, too.

McLeod looking to extend his run

The men’s 110m hurdles is always a highlight in Shanghai. This year promises to be no exception with world indoor champion Omar McLeod aiming to keep on carrying all before him, Olympic champion and world record-holder Aries Merritt hoping to get it all back together after a successful kidney transplant and veteran David Oliver to hold it all together for one more crack at Olympic glory.

McLeod won in Doha in a world lead of 13.05 with Oliver fourth and Merritt sixth. The Jamaican will be favoured to win again.

In the one-lap hurdles, last year’s surprise world champion Nicholas Bett is up against a field that consists of six global medallists, including last year’s Diamond Race winner, Bershawn Jackson. 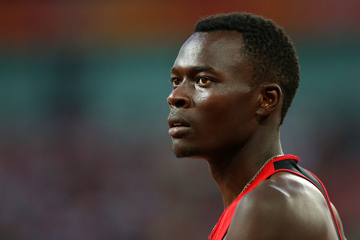 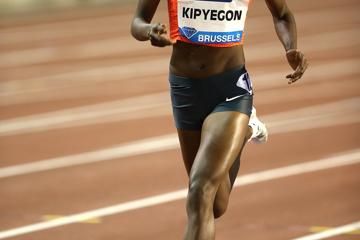 Hassan and Kipyegon to renew their 1500m riva... 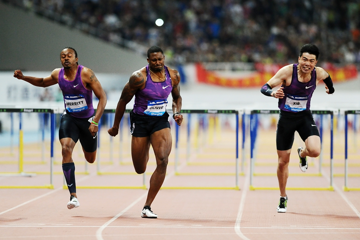 Shanghai provisional entry lists, as at 9 May... 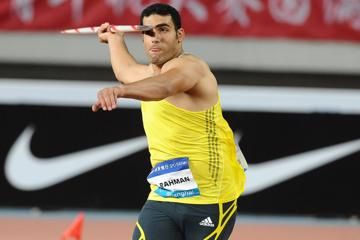 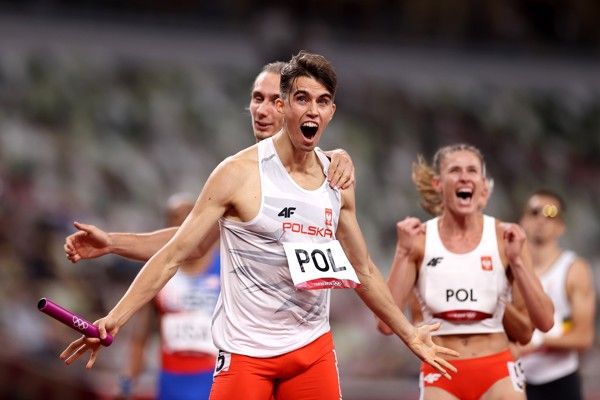 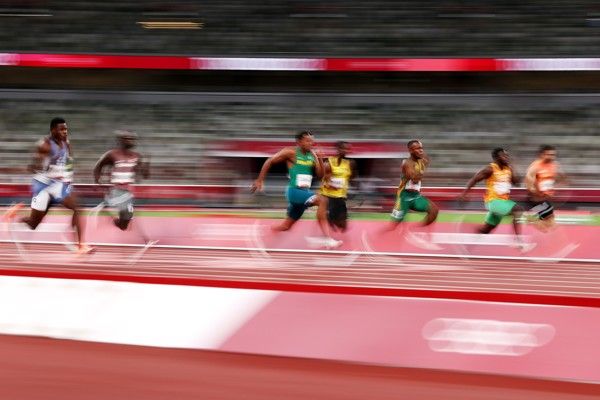