That moment when… Baji bagged bronze

Hungarian sprint hurdler Balazs Baji talks about the glory of claiming his first global medal in London earlier this year and how it has positively impacted on his life.

“It was only a little over 13 seconds but without doubt wining world bronze at the 2017 IAAF World Championships changed my life.

“I went into the event in the best form of my life and I knew that if everything went very well I could win a medal, although at no stage did I ever expect to win a medal. I preferred instead to take it round by round and one step at a time.

“I gained a lot of motivation and confidence from winning my semi-final (in 13.23) and beating Aries Merritt, who is a fantastic hurdler. It made me start to believe that I was capable of achieving a good result.

“In the final, I made a good start but then I hit the second hurdle. It knocked me out of my rhythm, but rather than panic, I stayed calm. I put the mistakes behind me and started to push. By hurdle eight and nine I thought to myself that much of the field had disappeared. I was suddenly in a medal position. This was a huge surprise for me. When I crossed the line and it was confirmed I had finished third (in 13.28 behind gold medallist Omar McLeod) it was a fantastic moment.

“In the past I had won European under-23 and European senior silver medals and those were huge milestones, but nothing in my career compares with winning world bronze. I had become the first Hungarian to win a World Championships track medal and it elevated me to a new level in Hungarian sport.

“Since winning world bronze, it has opened up many new doors and opportunities for me which will impact on my future life. The Hungarian Olympic Committee nominated me for a place on the Athletes’ Commission with the European Olympic Committee. Should I successfully be voted in later this month, it will be a great opportunity to give something back to the sport. The President of Hungary wrote a letter of congratulations and I have met many important and interesting people since winning bronze.

“Beyond that, what I have found very touching is that so many people have told me or texted me about how I made them cry (when winning world bronze) and that they were proud to be Hungarian. To have been able to make people so emotional warms my heart and fills me with joy.”

BACK
Pages related to this articleAthletes
Balázs BAJI 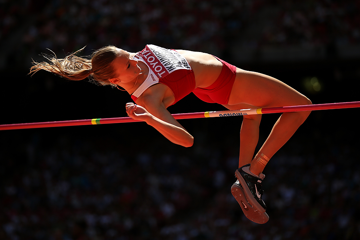 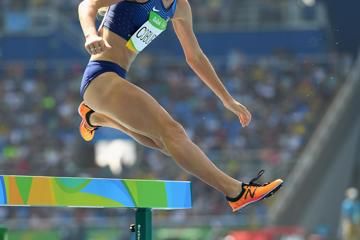 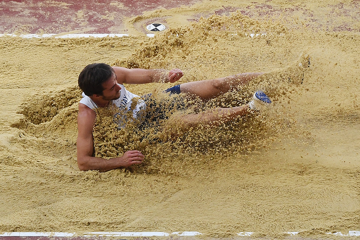 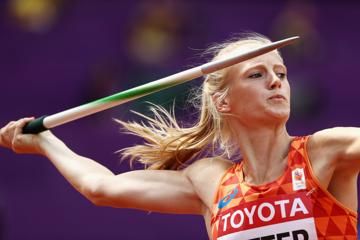 That moment when… Vetter broke through...