The seventh episode of the current season of IAAF Inside Athletics is available to watch online now and features an exclusive interview with world and Olympic 50km race walk champion Matej Toth.

Following his European silver medal in 2014, the Slovakian went on to win the world title in Beijing in 2015 and then took Olympic gold in a memorable race in Rio last year. His personal best of 3:34:38 puts him third on the world all-time list. 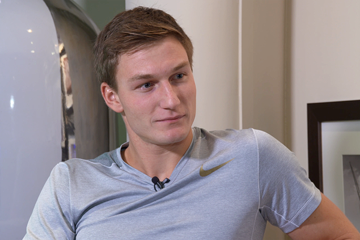 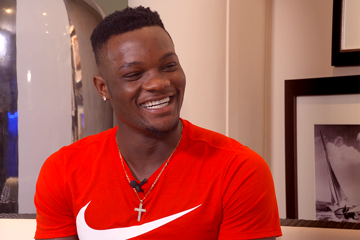