Michelle Carter clinched her maiden global title with victory at the IAAF World Indoor Championships Portland 2016 in March. Here the US shot putter recalls some of the memories that have stayed with her throughout her career.

My very first sport was soccer. I used to play in goal but after I was hit the face with the ball a couple of times, I was done with soccer.

The first event I vividly remember was competing at the Junior Olympics in Seattle, Washington. It was my first major competition outside of Texas and I remember being very nervous. I could not control my nerves and I threw a few fouls. I ended up finishing sixth or seventh in both the shot and discus. It was disappointing because I was used to finishing in the top three.

My first coach was my Dad (Michael Carter, the 1984 Olympic silver medallist), who still coaches me to this day. He’s stern, but is a big believer in hard work. I won more high school titles than Dad but he won more NCAA titles. Overall he wins, because he has the Olympic silver medal and to definitely beat him I need to win Olympic gold (in Rio).

It was in either my junior or senior year at high school when I competed against my younger sister by 18 months, D’Andra, and lost to her at the regionals in the discus. I remember the conditions were really windy and although my best event was the shot when she beat me, I was really mad. I made sure she didn’t beat me when we next competed. (Note, D’Andra, a 57-metre discus thrower, is competing again following a six-year break from the sport and is hoping to make the US Olympic team for Rio).

First competition outside the USA

It was the 2001 World Youth Championships in Debrecen, Hungary. I was excited to be there and my parents thought it would be a great experience. I remember sometimes being hungry in Hungary because I wasn’t used to the food. I remember the pride of wearing the US uniform and meeting other athletes from around the world.

My first media interview was when I was a high school freshman and I was set to compete at state champs. The interview was the first occasion people had heard me on TV. When I watched back the recording on TV, I thought, “wow, is that what I sound like?” I didn’t like the sound of my voice.

I loved playing with a doll as a youngster. I liked dressing her up and combing her hair. This one doll had a really big face and hair and earrings. I had her for a long time and only got rid of her when I was at high school.

I remember the days of cassette tapes and making my own from the radio. I remember waiting for my favourite song to come on before pressing the record button. As soon as it finished I pressed stop to be ready for the next song. I was a big RnB fan. Funnily enough, I ran into that same tape again about five years ago. I still have it and I love those songs.

Probably at the time I thought it was cute, but there was a point at junior high school in the late 90s when baggy clothes were in fashion. I had one outfit I loved – a grey and blue plaid shirt with baggy jeans. I wore my hair in a half pony tail with eyeliner and lipstick. I thought I was the cutest thing. Looking back it maybe wasn’t the best idea.

I would think it would have to be breakfast; eggs, bacon, sausage and pancakes. I was always fairly interested in cooking and I used to hang around the kitchen from when I was young. I might have been about eight or nine when my Mum first encouraged me to cook on my own while she watched.

It was a Toyota Corolla. I got the car when I was aged 18 and I had that grey Corolla until about 2010 or 2011 when it was totalled in a car accident. I was heartbroken. 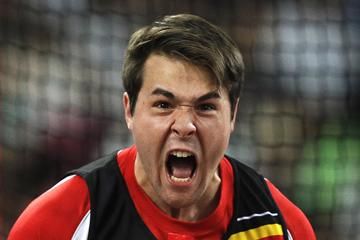 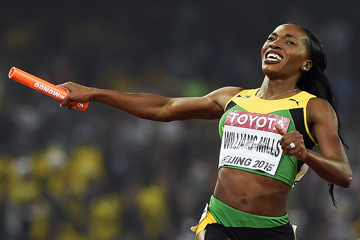 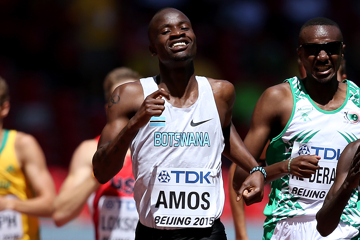 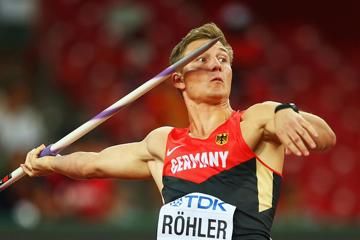