The eighth episode of the current season of IAAF Inside Athletics is available to watch online now and features an exclusive interview with Britain’s 2014 world U20 high jump and heptathlon champion Morgan Lake.

Now in its fourth season, IAAF Inside Athletics is presented by Trinidad and Tobago’s 1997 world 200m champion Ato Boldon.

BACK
Pages related to this articleAthletes
Morgan LAKE 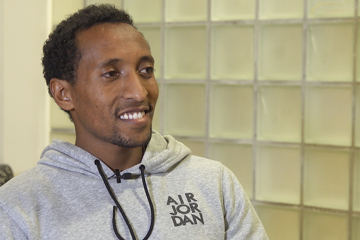 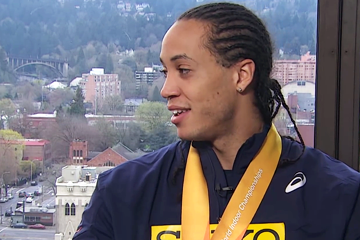 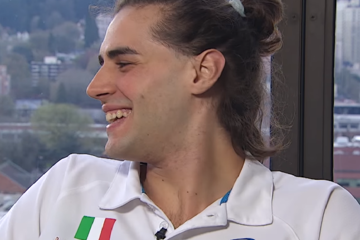 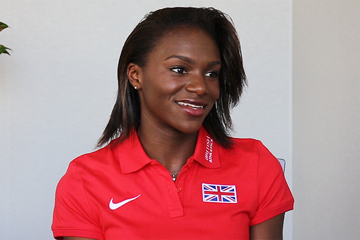