One of two field events also referred to as vertical jumps, competitors in the high jump take off (unaided) from one foot over a four-metre long horizontal bar. They seek to clear the greatest height without knocking the bar to the ground. Athletes land on a crash mat.

All competitors have three attempts per height, although they can elect to ‘pass’, i.e. advance to a greater height despite not having cleared the current one. Three consecutive failures at the same height, or combination of heights, leads to elimination. 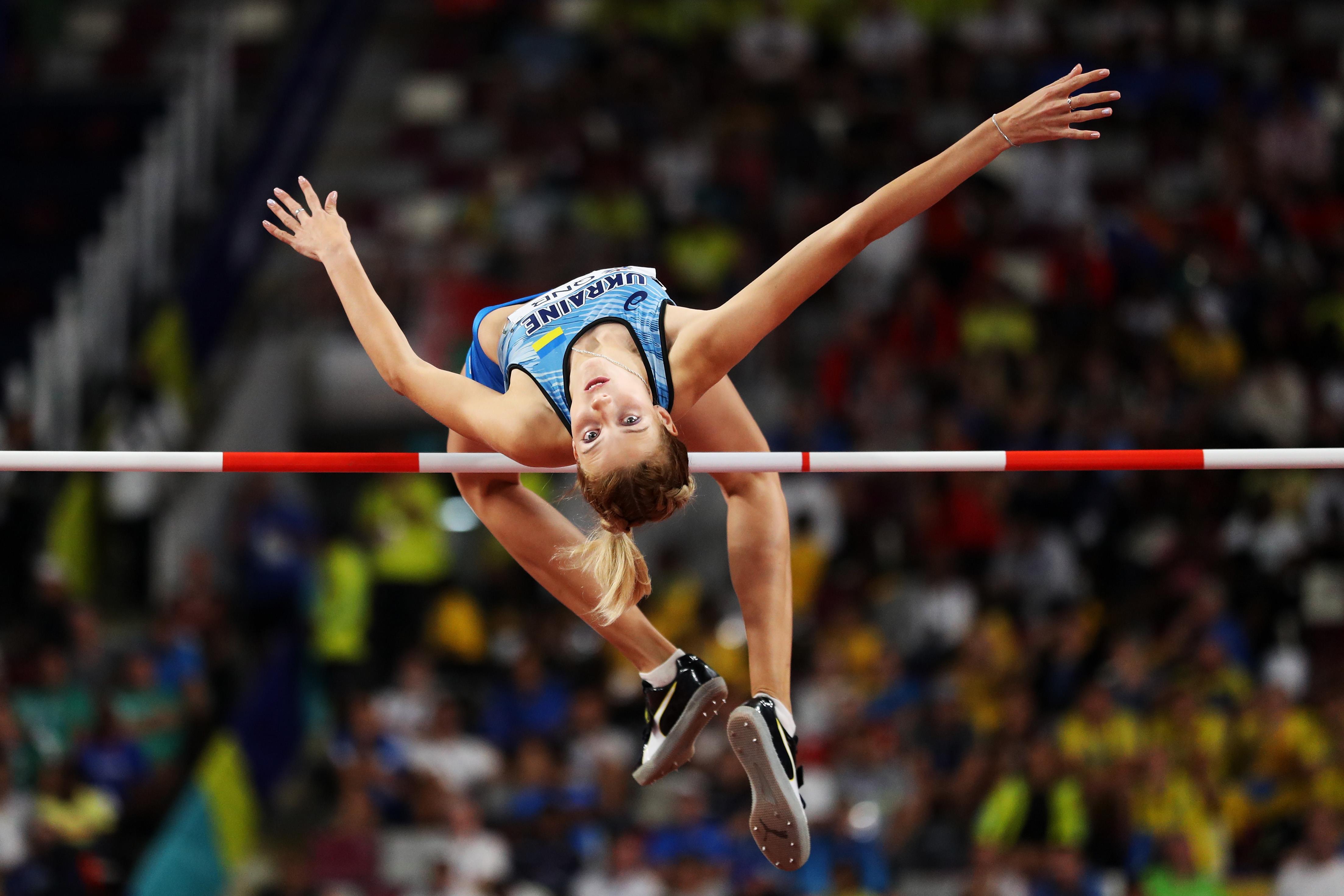 If competitors are tied on the same height, the winner is the one with fewest failures at that height. If competitors are still tied, the winner will have had the fewest failures across the entire competition. Thereafter, a jump-off will decide the winner. The jump-off will start at the next greater height. Each jumper has one attempt and the bar is lowered and raised until one jumper succeeds at one height.

The event demands speed, explosive power and agility among other qualities. At major championships the format is usually a qualification competition followed by a final.

High jump contests were popular in Scotland in the early 19th century, and the event was incorporated into the first modern Olympics Games in 1896 for men. Women made their Olympic high jump debut in 1928.

Of the field events, the high jump has perhaps undergone the most radical changes of technique. The Eastern Cut-off, Western Roll and Straddle are methods that have been previously used by the world’s elite. However, the Fosbury Flop, which involves going over with the jumper's back to the bar, popularised by the 1968 Olympic champion Dick Fosbury, is now almost exclusively the technique adopted by all the top high jumpers.

Javier Sotomayor won Olympic gold at the 1992 Barcelona Olympics. The Cuban great set the current high jump world record of 2.45m in 1993 and is the first man in history to jump over 8ft. One of the greatest women’s high jumpers in history is Iolanda Balas. The Romanian great won back-to-back Olympic titles in 1960 and 1964 and went 11 years unbeaten in her event.