World 400m hurdles record-holder Karsten Warholm is to start his season at the Wanda Diamond League meeting in Rabat on 5 June.

The Norwegian last competed in September, at the end of a year that saw him win Olympic gold in a world record of 45.94 in Tokyo and claim the Diamond League title in Zurich.

The two-time world champion is now working towards a third consecutive crown at the World Athletics Championships Oregon22 in July and the next chapter begins at the Meeting International Mohammed VI d'Athletisme de Rabat.

After blazing a 10.54 100m at the Prefontaine Classic last year, Jamaica’s five-time Olympic gold medallist Elaine Thompson-Herah is to return to Eugene’s Hayward Field as part of a stacked 100m line-up on Saturday (28). 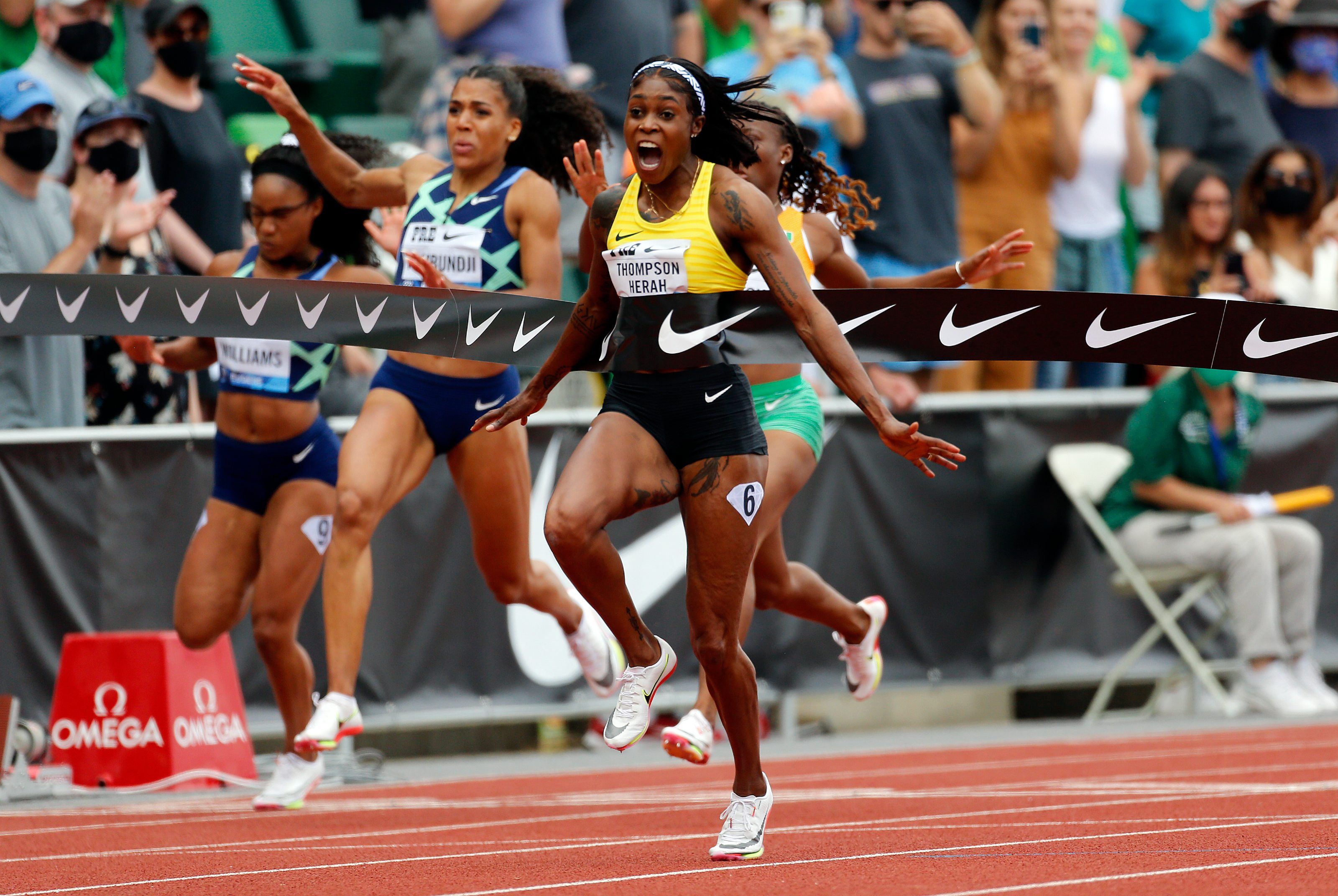 Kambundji will also be competing in the 200m, where she lines up alongside Thompson-Herah’s fellow Jamaican sprint superstar Shelly-Ann Fraser-Pryce and two-time Olympic 400m champion Shaunae Miller-Uibo of The Bahamas.

After racing in Eugene, Fraser-Pryce will take to the Charlety Stadium track on 18 June where she will go up against Kambundji, Ta Lou and Dutch two-time world champion Dafne Schippers in the 100m at the Meeting de Paris.

Already announced for the event, which is the seventh stop in this season’s Diamond League season, are Miller-Uibo and her fellow Bahamian Olympic 400m champion Steven Gardiner.

Warholm will be joined by his fellow Olympic champion Marcell Jacobs when the Diamond League heads to Oslo's Bislett Games on 16 June.

The Italian has been announced for the 100m – the event in which he claimed Olympic gold in Tokyo last year – following his appearance at the Rome Diamond League a week earlier.

Entry lists for the Pietro Mennea Golden Gala in Rome have also been published, with highlights including Gianmarco Tamberi against his fellow Olympic gold medallist Mutaz Barshim in the high jump, Jacobs in the 100m and Asher-Smith against Miller-Uibo in the 200m. 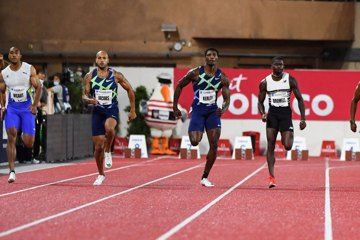 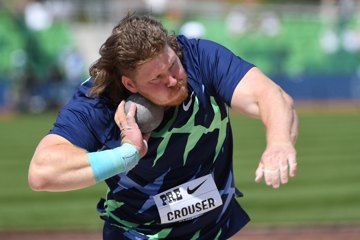 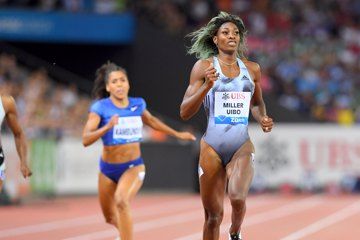 Olympic champions Miller-Uibo and Gardiner he...