As we count down the final moments until the first athletics session at the Tokyo Olympic Games, here are 10 key figures to keep an eye on throughout the next 10 days.

The men’s discus final on Saturday 31 July will be the 1000th Olympic final in athletics. Of the 998 athletics finals held to date, the USA has won 344 (more than 34%) of them, making them the most successful nation in this sport. 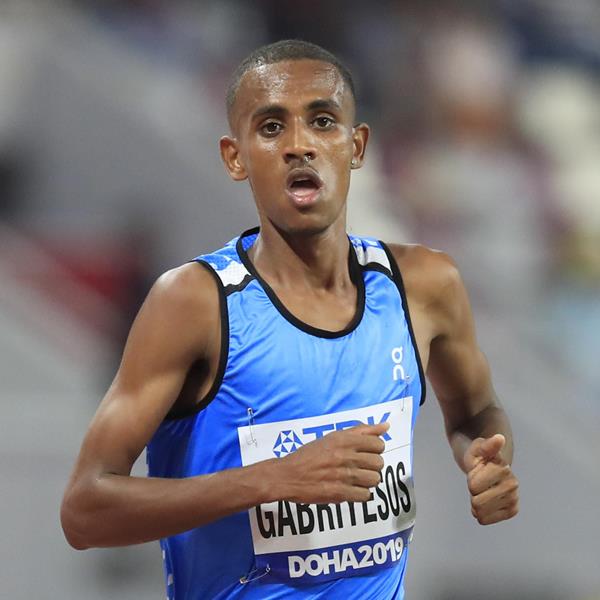 The number of teams set to take part in athletics at the Tokyo Olympic Games. This figure includes the seven-strong Athlete Refugee Team, who’ll be competing at their second Games.

The number of athletes entered in the men’s marathon, the largest field of any athletics event at the Games.

The percentage of athletes who qualified for the Olympics by attaining qualifying standards. The other 25% qualified through world rankings.

The hours of athletics competition set to take place in Tokyo and Sapporo, spread across 19 sessions and spanning 10 days. 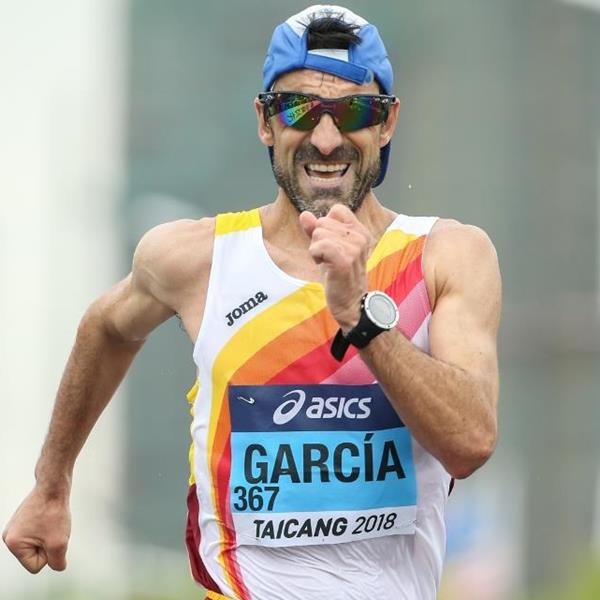 The age of the oldest athletics competitor, Spanish race walker Jesus Angel Garcia. The 1993 world champion will be competing at his eighth Games, a record number of appearances in athletics.

The number of Olympic medals won in athletics by Japan to date. Although China is above Japan on the all-time medals table, Japan is higher on the all-time placings table, making them the most successful Asian nation in Olympic history.

The age of the youngest athletics competitor, Lacarthea Cooper. The Bahamian sprinter is entered for the women’s 4x100m.

The number of disciplines entered by Sifan Hassan. The Dutch distance runner begins her Olympic campaign on Friday (30) with the heats of the 5000m. She is also entered for the 1500m and 10,000m – the events she won at the 2019 World Championships – though only time will tell if she’ll line up for all three. 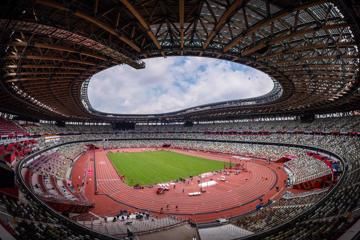 Five things to follow on day one in Tokyo... 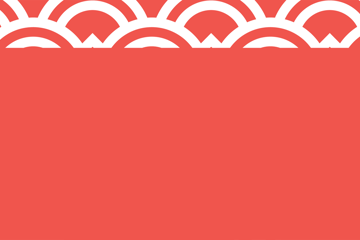