All eyes will be on the hammer throw circle in Turku, Finland, this week as two titans of the event – Anita Wlodarczyk and Pawel Fajdek – fine-tune their Olympic preparations at the Paavo Nurmi Games, a World Athletics Continental Tour Gold meeting.

The two-day meeting kicks off on Monday (7) but the Polish duo will be in action on Tuesday (8), pitting their talent against quality opposition. For Wlodarczyk it’s a chance to re-establish her credentials as the weeks tick by to the Tokyo Games, where the 35-year-old will try to win her third successive Olympic title.

Wlodarczyk’s best this year is the 73.87m she threw in Antalya last month and she was beaten on her three most recent outings, twice by compatriot Malwina Kapron, who she takes on again in Turku. Also in the field is their fellow Pole Joanna Fiodorow, along with France’s Alexandra Tavernier and Slovakia’s Martina Hrasnova, who have all gone beyond 75 metres at their best.

Fajdek will be the star attraction in the men’s hammer, the four-time world champion returning to the site where he set the meeting record with a whopping 82.40m in 2017. Having been eliminated in qualifying at the 2016 Olympics, the 31-year-old appears well on his way to making amends this year, unleashing a world lead of 82.98m at the European Team Championships in Chorzow, Poland, last weekend.

In Turku he faces the three men he shared the podium with at the 2019 World Athletics Championships in Doha: Quentin Bigot of France, Wojciech Nowicki of Poland and Bence Halasz of Hungary. Nowicki is the best of that trio this year with his 79.54m throw in Andujar, Spain, last month.

Daniel Stahl of Sweden should prove tough to beat in the men’s discus. The world champion threw a world lead of 69.71m in Helsingborg last month, though his compatriot Simon Pettersson should give him plenty to think about in Turku. He beat Stahl recently in Vaxjo, Sweden, throwing a PB of 69.48m. Also in the field are 2015 world champion Piotr Malachowski of Poland, 2017 world champion Andrius Gudzius of Lithuania and 2019 world bronze medallist Lukas Weisshaidinger of Austria. 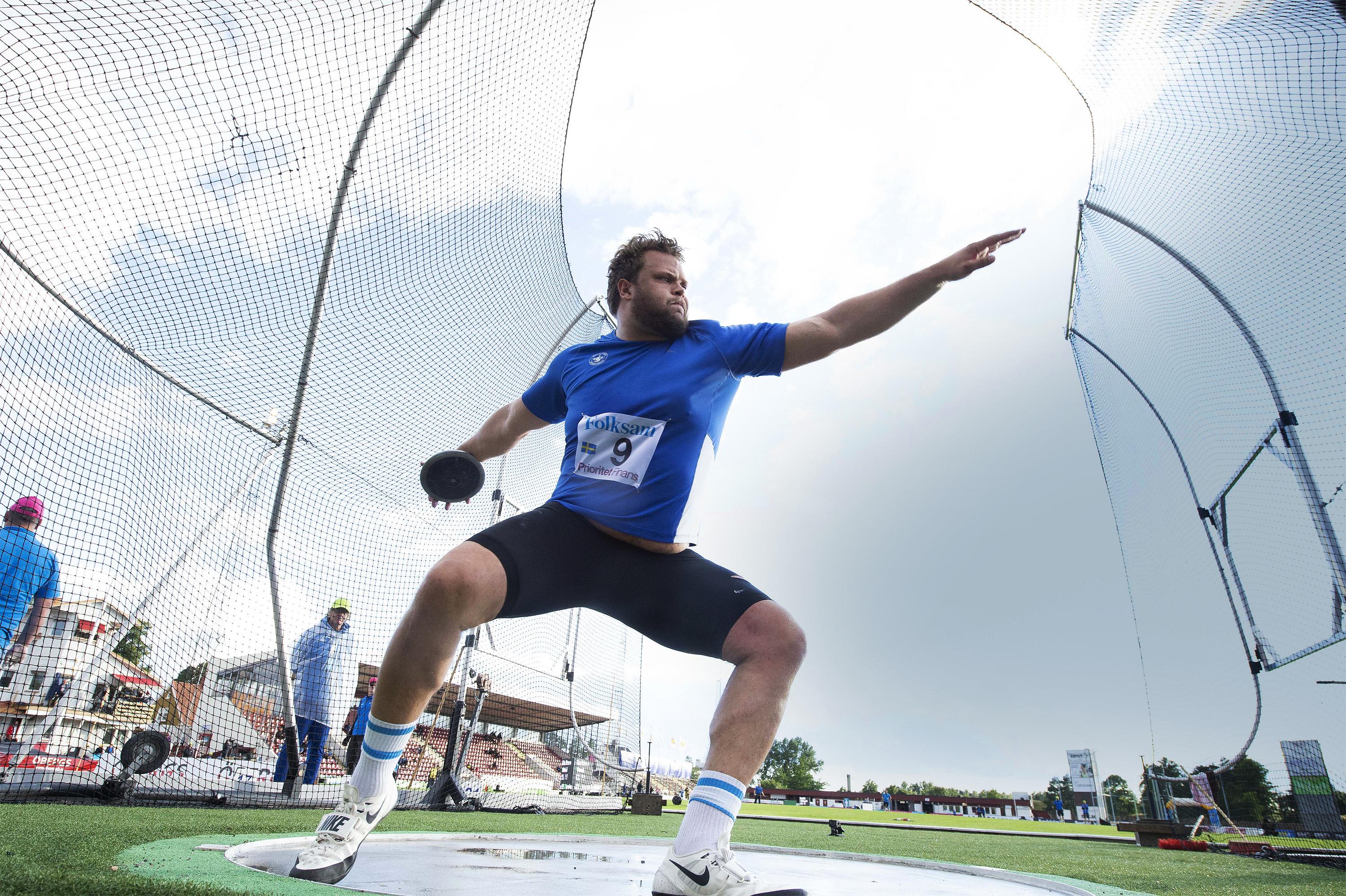 World champion Anderson Peters of Grenada will be in action in the men’s javelin, a field also featuring 2012 Olympic champion Keshorn Walcott of Trinidad and Tobago.

In the women’s javelin Germany’s Christin Hussong is the leading entrant, the European champion arriving in fine form after a PB of 69.19m at the European Team Championships.

Ukraine’s Yuliya Levchenko will be looking to rekindle some strong form in the women’s high jump, the 2017 world silver medallist well below her best of 2.02m in her three outdoor competitions this year, her highest clearance of 1.89m coming last week in Ivano-Frankivsk, Ukraine. Also in the field is Bulgaria’s Mirela Demireva, the Olympic silver medallist, along with Poland’s Kamila Licwinko and Sweden’s Erika Kinsey.

Finland's Elina Lampela is the leading entrant in the women’s pole vault with a best of 4.53m this year, while British duo Shara Proctor and Abigail Irozuru take top billing in the women’s long jump. Jamaica’s Kimberly Williams will take on Bulgaria’s Gabriela Petrova in the women’s triple jump, the former arriving off the back of a 14.69m PB in Doha recently.

Britain’s Ben Williams and Finland’s Simo Lipsanen are the two athletes with 17-metre jumps to their name in the men’s triple jump, though Portugal’s Tiago Pereira is approaching that with a 16.94m leap last year. Five eight-metre jumpers are set to take to the runway for the men’s long jump, led by Finland’s Kristian Pulli who has a best of 8.27m. 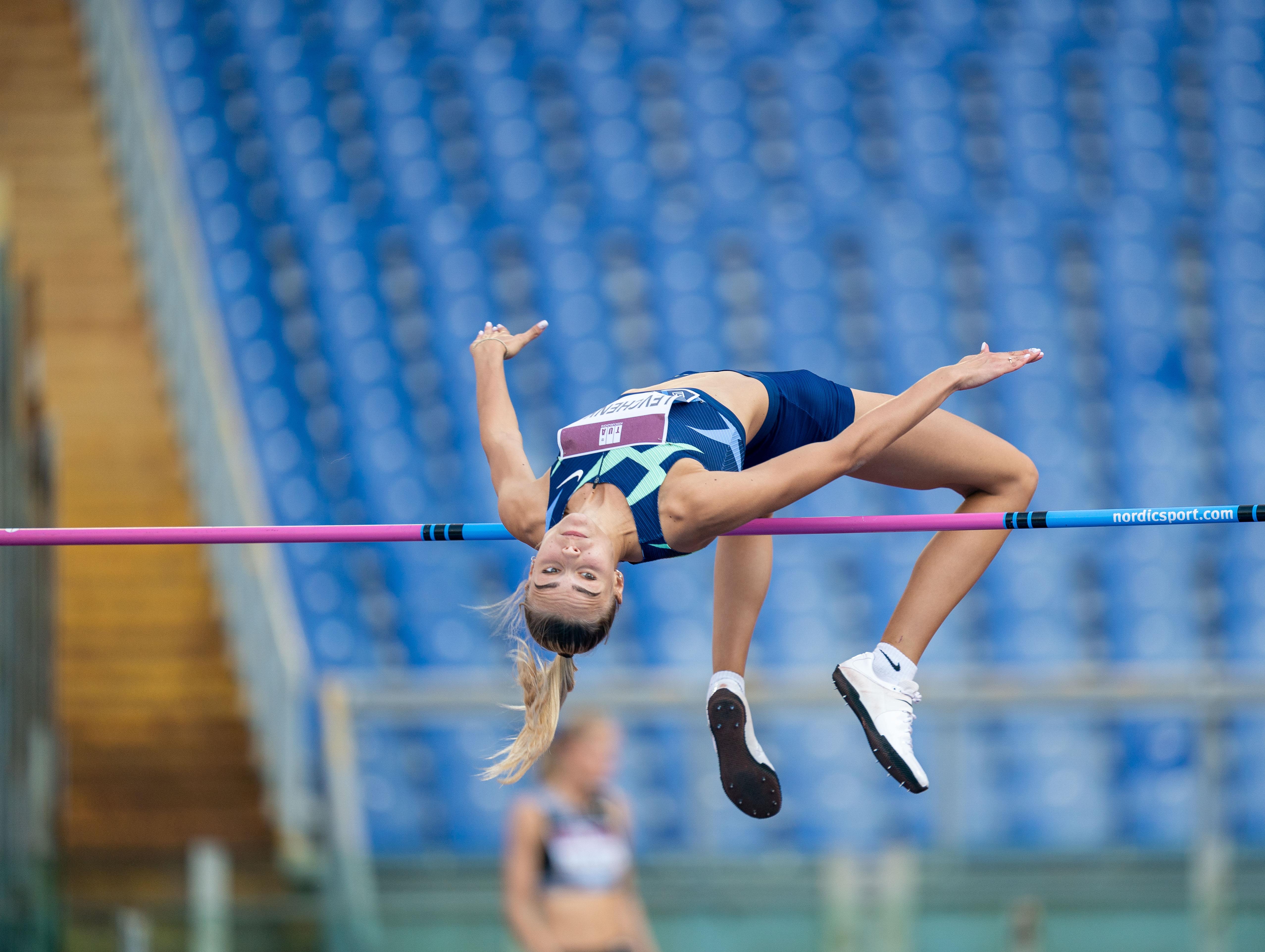 On the track, Kenya’s Ferguson Rotich headlines a decent field in the men’s 800m, the world bronze medallist taking on compatriot Cornelius Tuwei and Britain’s Jamie Webb. Kenyans should also be to the fore in the men’s 3000m steeplechase where Barnabas Kipyego and Nicholas Bett are the quickest in the field on paper.

Bahrain’s Winfred Yavi looks a class apart ahead of the women’s 3000m steeplechase, the 21-year-old having recently set a PB of 9:02.64 to finish third at the Wanda Diamond League meeting in Doha.

Ireland’s Thomas Barr will start as favourite in the men’s 400m hurdles, the Olympic finalist arriving off the back of a win in Gothenburg last week where he clocked 49.02. Estonia’s Rasmus Magi and Dutch athlete Nick Smidt should be his biggest challengers.

USA’s Mike Rodgers is the star attraction in the men’s 100m, where he faces Britain’s Ojie Edoburun. Finland’s Elmo Lakka is the quickest this year in the men’s 110m hurdles with the 13.31 Nordic record he clocked in Jyvaskyla last week.

British trio Imani Lansiquot, Asha Philip and Kristal Awuah race the women’s 100m, with Lansiquot the quickest of them this year with 11.27.

Sweden’s Lovisa Lindh, who has dipped below two minutes this year, should be in contention in the women's 800m along with Ireland’s Nadia Power and Benin’s Noelie Yarigo.

Two and a half thousand spectators will be able to attend each session of this year’s meeting.