South Africa’s Stephen Mokoka stepped up to 50km in style on Sunday (6), running 2:40:13* to break the men’s world record for the distance at the Nedbank #Runified 50km – a World Athletics Elite Label road race – in Gqeberha.

The three-time Olympian has been running marathons for more than a decade but made history in his very first 50km race, following the pacemaker through half way in 1:21:03 and then breaking away after 35km (1:52:53) with a 2:56 kilometre to put himself on world record schedule.

The 2019 world marathon fifth-placer finisher held that pace on the 10km loop course, running a negative split (1:19:10 for the second half) after a solo run to victory. He won by almost four minutes and improved the inaugural world 50km record of 2:42:07 that had been set by Ethiopia’s Ketema Negasa at the same event last year.

"I’m tired," Mokoka said with a smile in his post-race interview. "It’s a long way and I don’t know how I’m going to feel later, but I enjoyed it."

The performance further demonstrates Mokoka's impressive range. The 37-year-old has claimed numerous national titles in his career so far, from 1500m up to the marathon. His marathon best is 2:07:40 from Shanghai in 2015, while he set the South African half marathon record when running 59:36 to place seventh at the 2020 World Half Marathon Championships in Gdynia.

Given the increasing popularity of 50km road races, the decision to add the distance to the list of events for which world records are recognised was made at the World Athletics Council meeting in Tokyo in July. Negasa’s 2:42:07 was then ratified as the inaugural men’s world 50km record at the start of this year, while the 3:04:24 run by South Africa’s Irvette van Zyl in the same 2021 event was ratified as the world 50km record for a women-only race.

That time had been the target for athletes in Sunday’s Nedbank #Runified 50km and the women's field went off with intent, the leaders passing 10km in 35:51 and half way in 1:31:34. 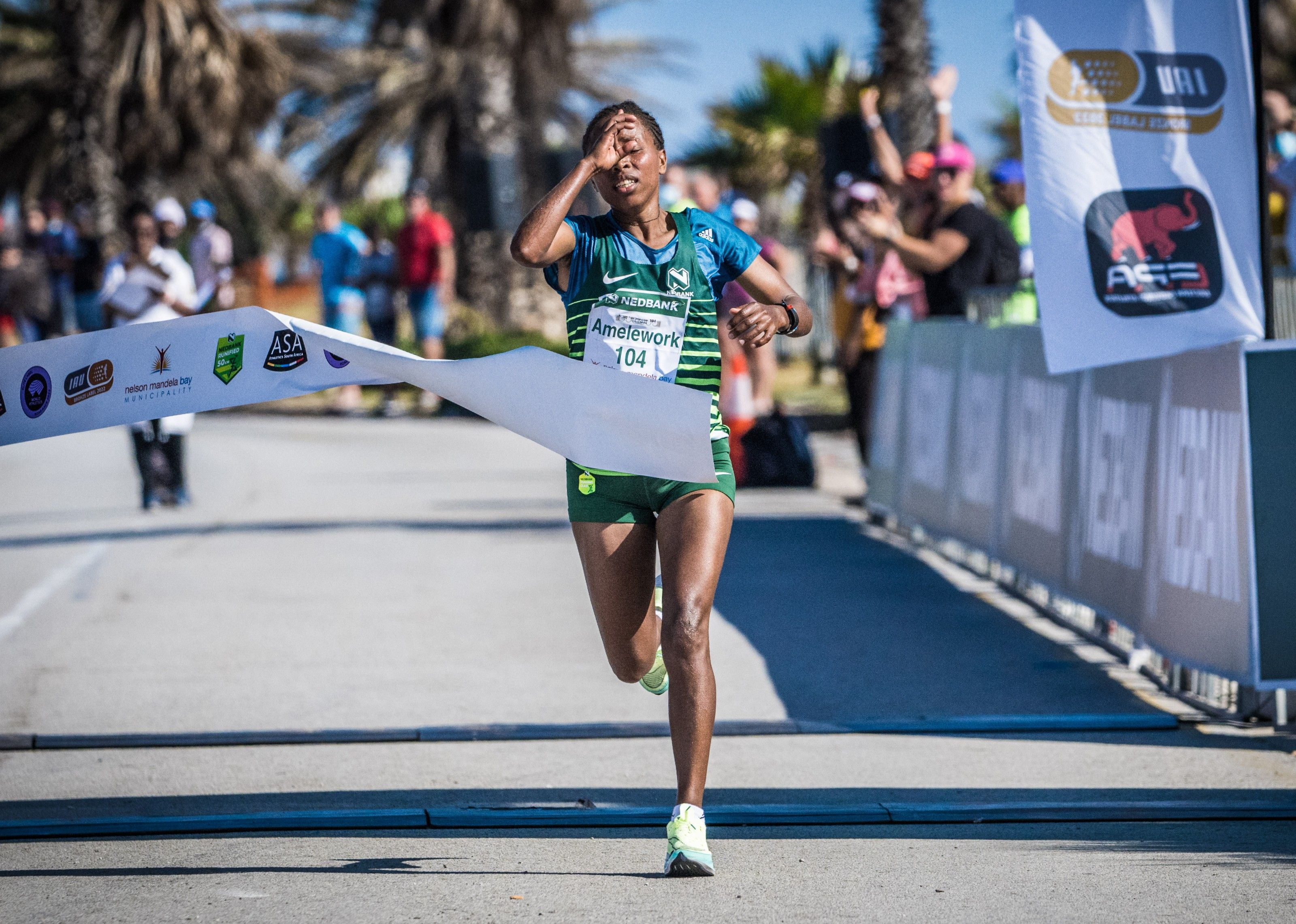 Ethiopia’s Amelework Fikadu Bosho later dropped her rivals and although she was not able to maintain that world record pace, she hung on for a dominant women’s race win in 3:04:58.

Sabastian Kimaru Sawe ran the eighth-fastest half marathon in history at the RomaOstia event on Sunday (6), clocking 58:02 at the World Athletics Label road race. Breaking the Italian all-comers' record, Sawe secured a dominant victory, while Irine Jepchumba Kimais completed a Kenyan double in Rome, also winning the women’s race in the fastest ever time on Italian soil - 1:06:03. 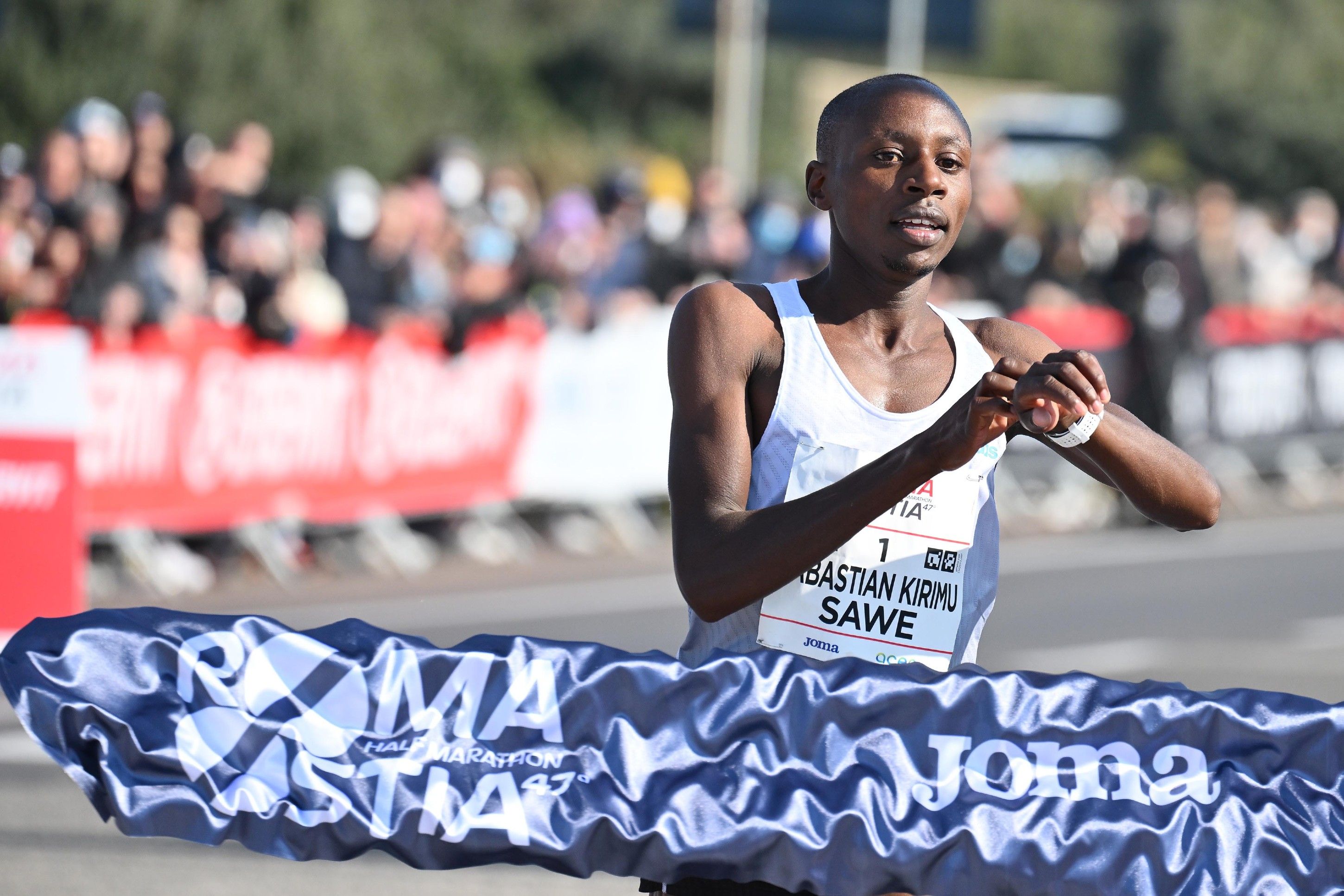 On a day of memorable road racing, Sawe led the top six all under an hour, while Kimais was among five women to go sub-70 minutes.

Sawe’s performance saw him improve by exactly a minute on the time he ran to win on his half marathon debut in Seville in January, while Kimais’ time was also a PB, almost three minutes faster than her previous best recorded in Adana in 2020.

Kimais and Ethiopia’s Madina Mehamed went out fast in the women’s race and remained together until around 9km when Kimais kicked. She went on to clock 30:58 for the first 10km which is on a slightly uphill section of the course. It was a lead she wouldn’t relinquish and she eventually finished more than a minute ahead of Mehamed, who ran 1:07:09. Ethiopia’s 2017 world marathon fifth-place finisher Shure Demise was third in 1:08:17, while USA’s Allie Kieffer finished fourth in a PB of 1:09:17 and Tanzania’s Failuna Matanga was also inside 70 minutes with 1:09:35. 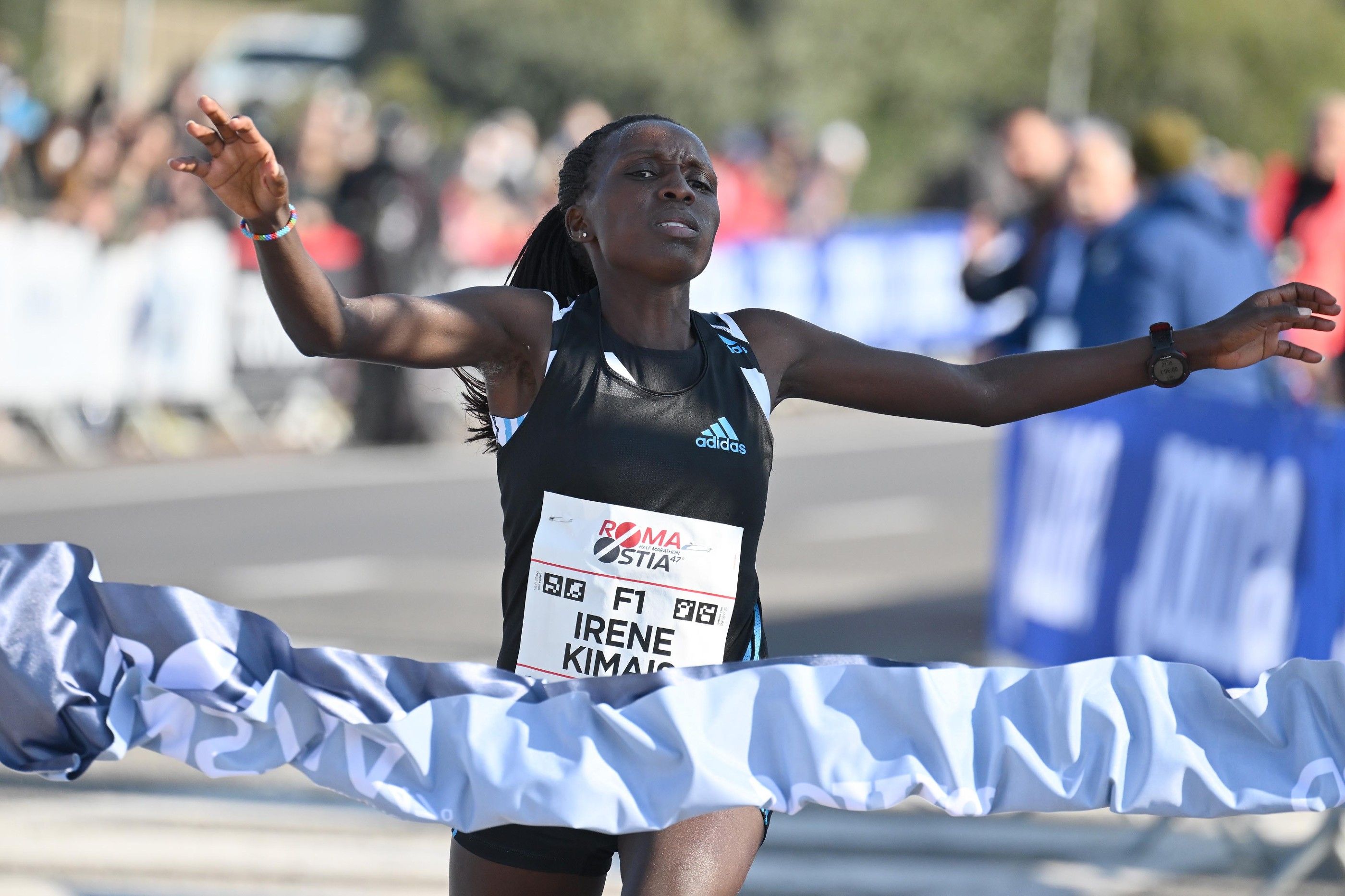 With thanks to Diego Sampaolo and Alberto Stretti 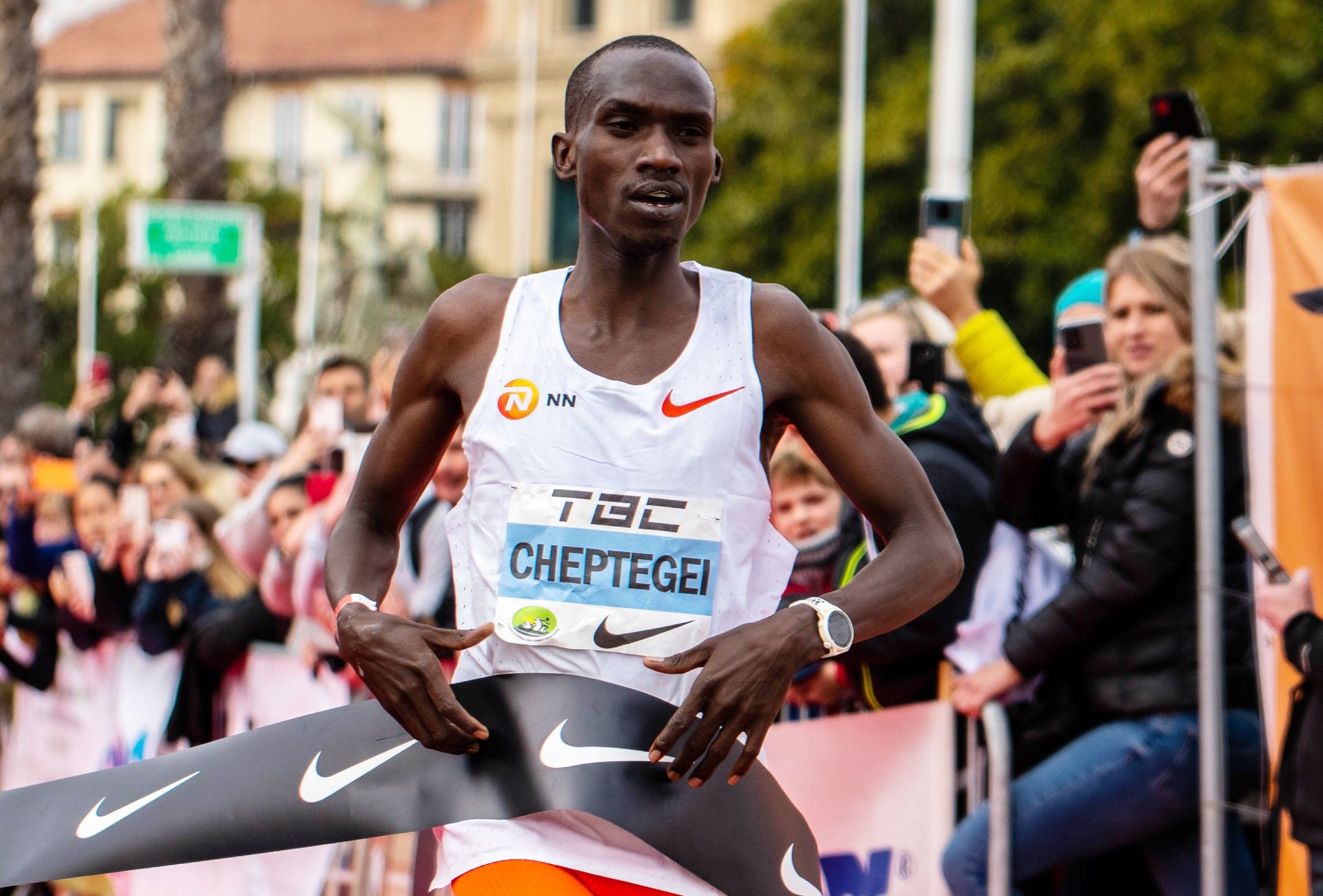 Testing himself on his season opener, the Olympic 5000m champion recorded the sixth-fastest ever 10km, with only world record-holder Rhonex Kipruto (26:24), himself and Leonard Komon having ever gone quicker for the distance on the roads.

Eritrea's Habtom Samuel and Uganda's Boniface Abel Sikowo were second and third, with respective times of 27:51 and 27:58.

BACK
Pages related to this articleAthletes
Stephen MOKOKA 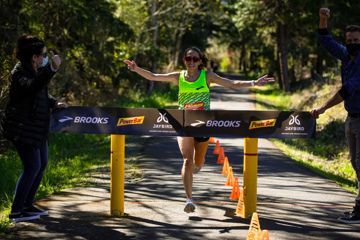 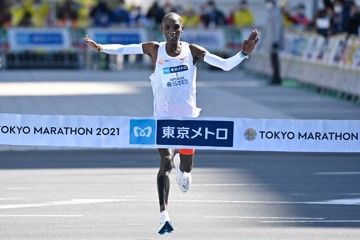