The 400m race is exactly one lap of a standard outdoor running track.

Starting in staggered positions, the athletes run the entire race in a designated lane. 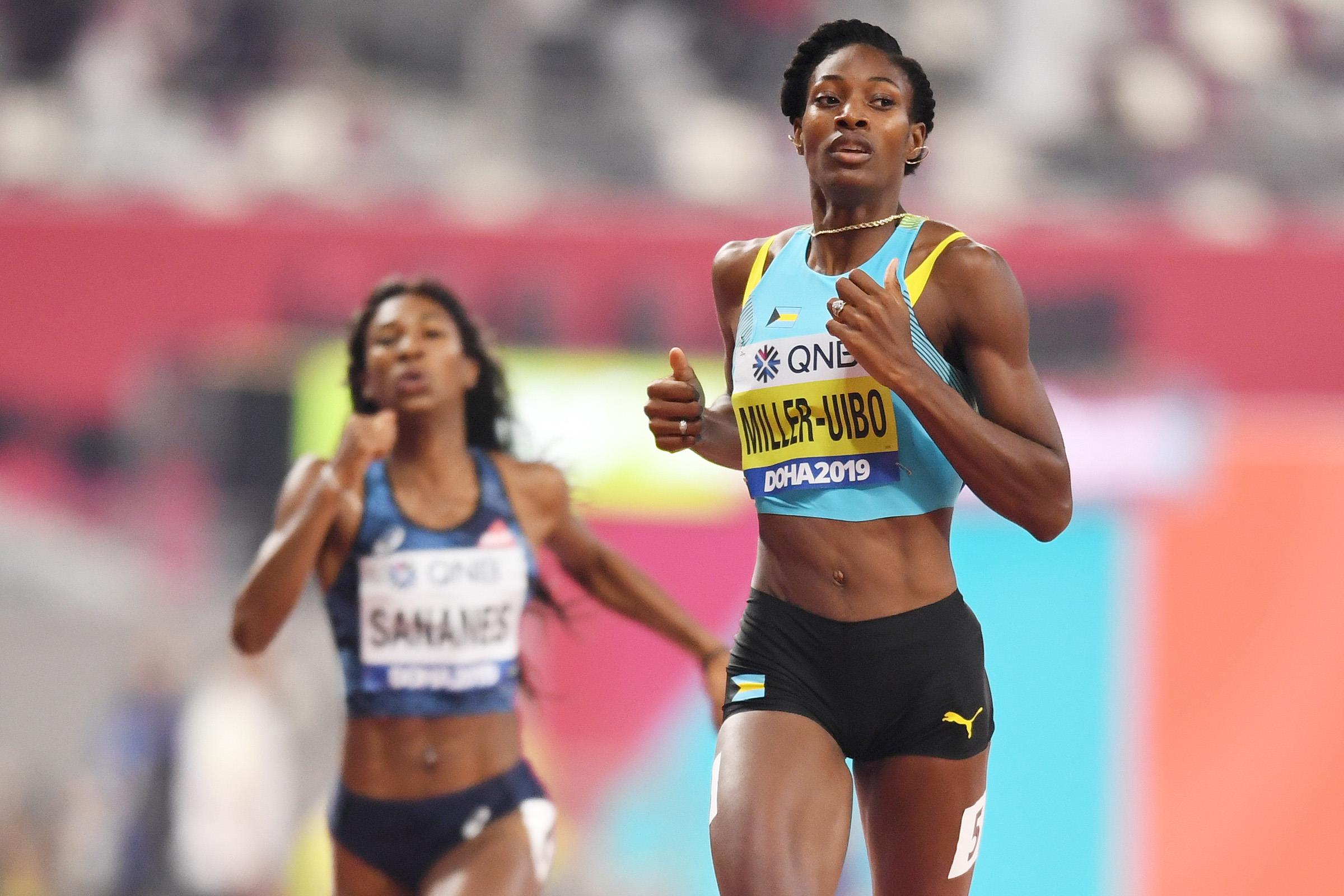 The race is determined on time, with the fastest athlete winning, the second-fastest finishing as the runner up, and so on.

Often described as the “long sprint”, the race is an acid test of sprint endurance. Athletes start the race in blocks. If the reaction time of an athlete – measured by sensors in the starting pistol and the blocks - is less than 0.1 seconds this will lead to disqualification.

The ‘diaulos’, one of the original events of the Ancient Olympics, was a race around two marks, roughly comparable to the modern day 400m.

The 400m or ‘one-lap race’ has been contested at every Olympics since the inaugural modern day Games in 1896. Women first contested the 400m at the 1964 Tokyo Olympics.

The event has provided a kaleidoscope of great Olympic memories, from Eric Liddell’s ‘Chariots of Fire’ victory at the 1924 Paris Olympics to Wayde van Niekerk’s stunning gold medal success at the 2016 Rio Games. On the women’s side, Australia’s Cathy Freeman provided the iconic moment of the 2000 Sydney Olympics by striking 400m gold in front of a record TV audience of 7 million people in her homeland. Only two athletes in history have won back-to-back Olympic 400m titles; US great Michael Johnson in 1996 and 2000 and Marie-Jose Perec in 1992 and 1996.