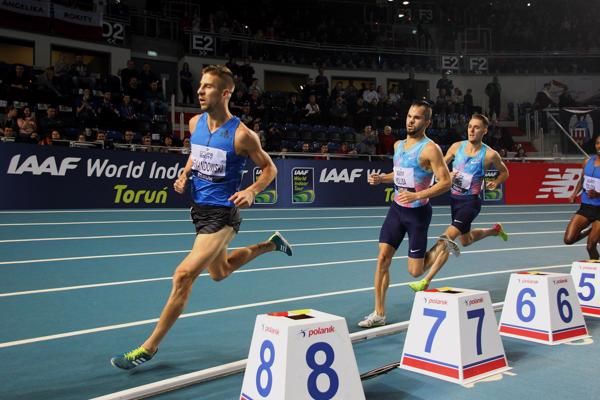 Lewandowski and Tuka take on Kszczot in Torun

World 1500m bronze medallist Marcin Lewandowski and world 800m silver medallist Amel Tuka will line up against Adam Kszczot in the 800m at the Copernicus Cup, part of the World Athletics Indoor Tour, in Torun on 8 February. 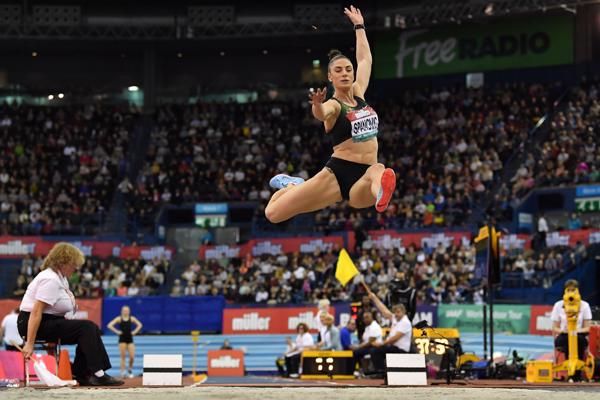 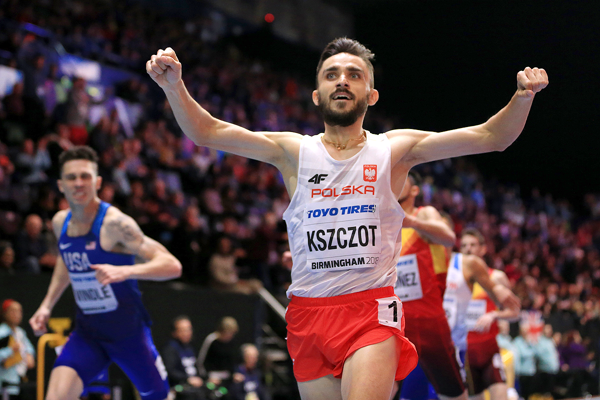 Adam Kszczot: I love running because…

Adam Kszczot keeps all of his medals in a paper bag at his home and he added one of the most cherished of his career thus far to his collection courtesy of a masterful display at the IAAF World Indoor Championships in Birmingham in March. 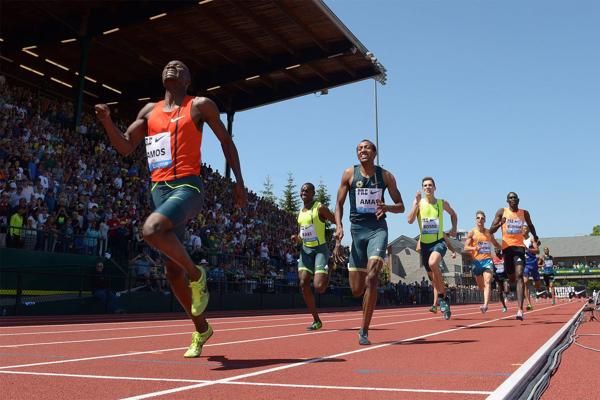 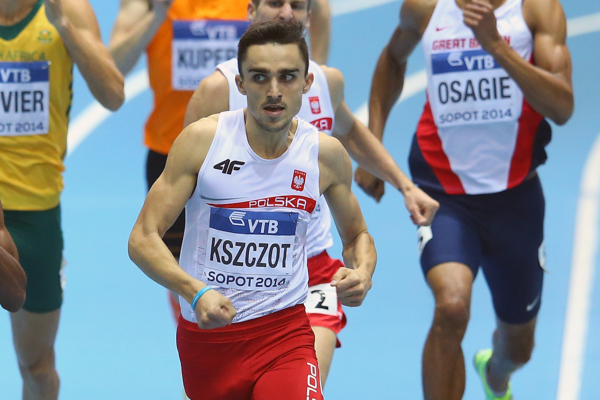 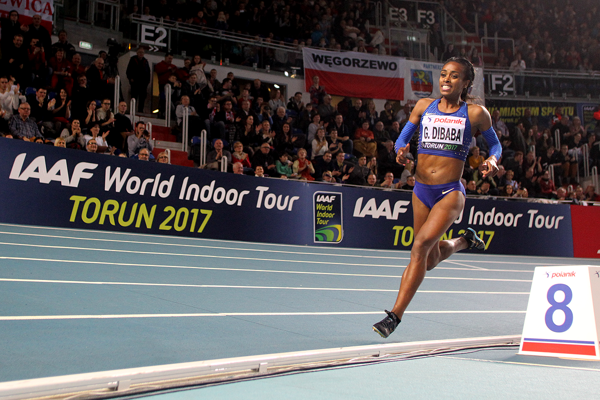 Dibaba and Kszczot return to Madrid

Twelve months after their victories at the Madrid Indoor Meeting, world record-holder Genzebe Dibaba and world silver medallist Adam Kszczot will return to the Spanish capital for the IAAF World Indoor Tour meeting on 8 February. 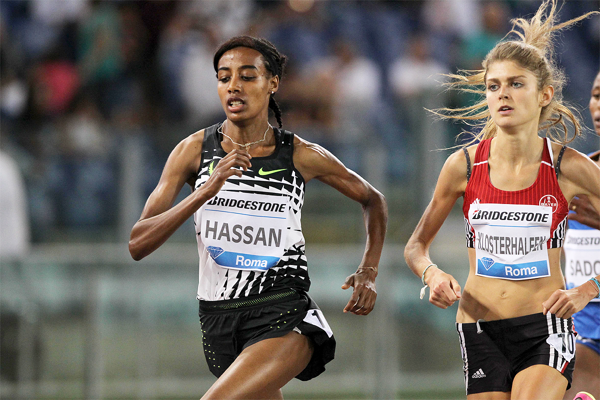 Fireworks by Hassan and Obiri in Rome – IAAF Diamond League

Sifan Hassan of the Netherlands and Hellen Obiri of Kenya lit up the middle distance events at the IAAF Diamond League meeting in Rome on Thursday night (8), turning in a pair stunning performances to set world-leading times in their respective events at the Golden Gala Pietro Mennea. 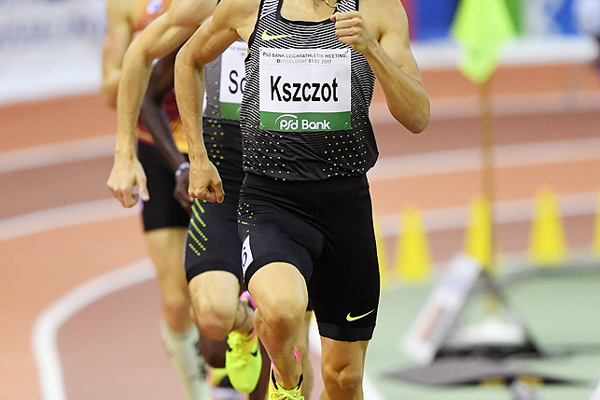 Just the thought of tight indoor tracks sends some runners shivers down the spine. Race strategies and tactics for races longer than one lap on the 200m track completely differ from the outdoors. 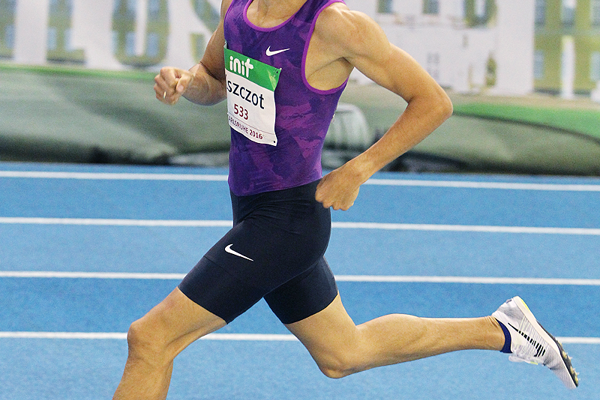 After winning five straight 800m titles in Dusseldorf, Polish middle-distance runner Adam Kszczot has rightfully earned the title of Mr PSD Bank Meeting. He’ll be gunning for a sixth consecutive win at the meeting on 1 February, the second stop of the 2017 IAAF World Indoor Tour. 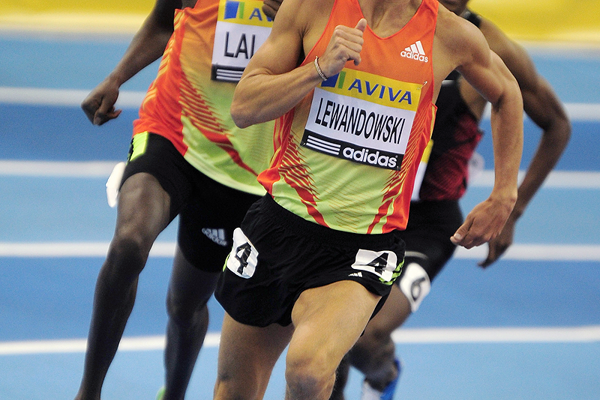 Three of Poland’s leading middle-distance runners will compete at the Copernicus Cup in Torun on 10 February, one of the recent additions to the IAAF World Indoor Tour. 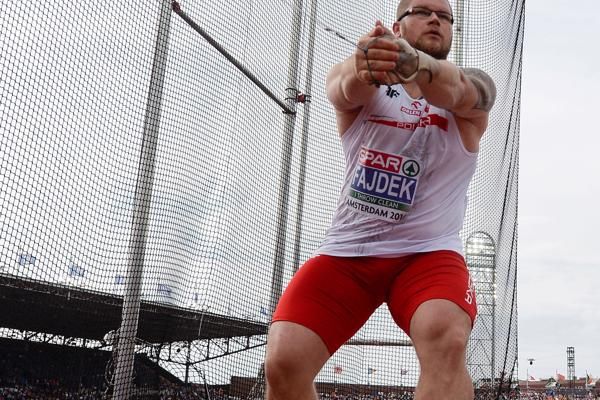 Poland finished top of the medal table at the 2016 European Championships after a hat trick of golds on Sunday (10) in Amsterdam.