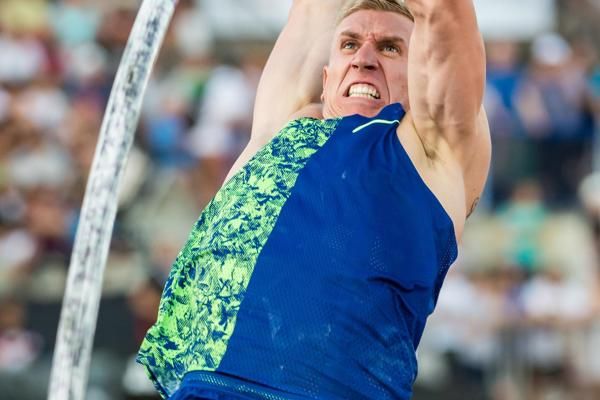 Polish pole vaulter Piotr Lisek climbed to a share of the 10th spot on the world all-time list at the IAAF Diamond League meeting in Lausanne on Friday (5), smashing the Athletissima meeting record with a lifetime best of 6.01m. 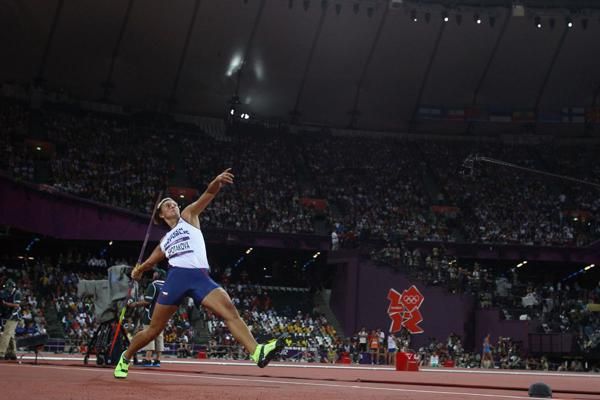 Two-time defending champion Barbora Spotakova is aiming for a third gold medal in the women’s javelin at the Rio 2016 Olympic Games and if Tirunesh Dibaba, Valerie Adams and Shelly-Ann Fraser-Pryce all fall short earlier in the athletics programme then the Czech thrower could become the first woman ever to get three individual athletics gold medals in the same event. 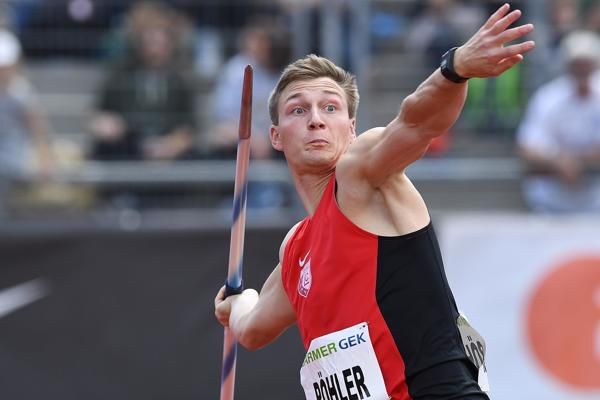 Rohler and Harting lead the way at German Championships

The weather may have been unpredictable, but Germany’s leading Olympic medal hopes turned in a consistent series of classy performances at their national championships in Kassel over the weekend. 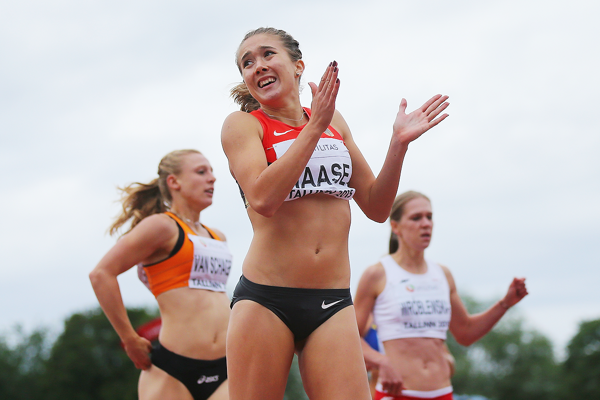 The 2015 European Under-23 Championships in Tallinn ended in much the same way as it started, with Germany’s Rebekka Haase taking another gold medal as the event drew to a close on Sunday (12).