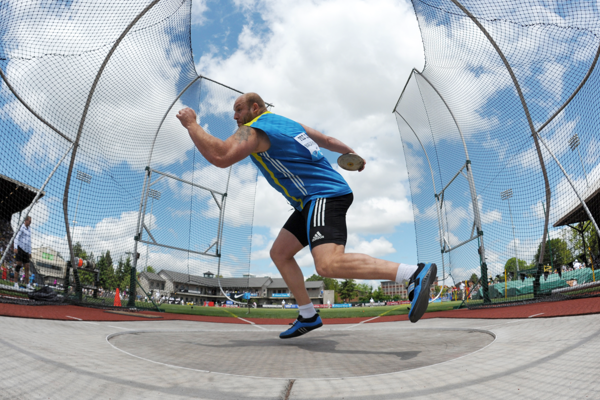 The two farthest discus throwers of the past 15 years will head to Eugene on 30 May for the Prefontaine Classic, the third leg of the 2015 IAAF Diamond League series. 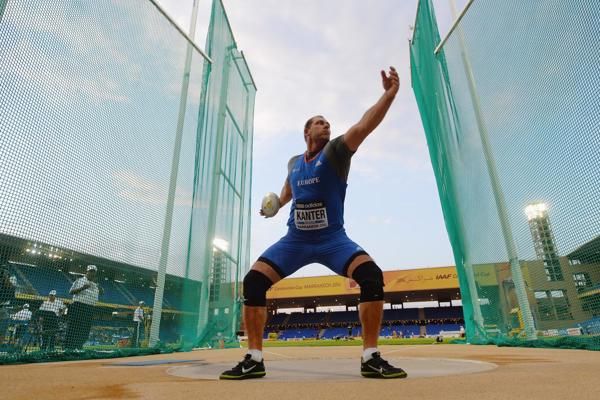 He may be one of older throwers on the international circuit, but Gerd Kanter proved today that sometimes he’s still the best. 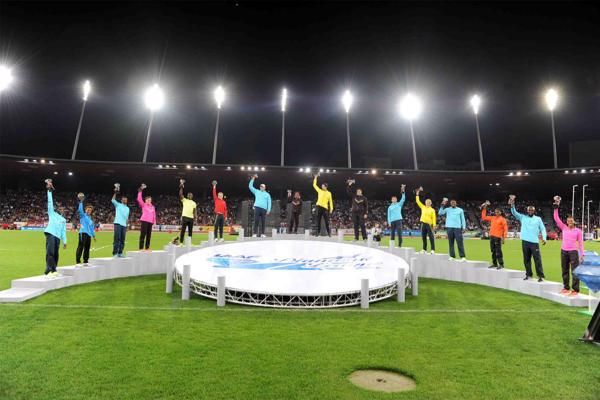 Meseret Defar’s outstanding 5000m win over her compatriot Tirunesh Dibaba and Bohdan Bondarenko bringing the Letzigrund Stadium to a standstill as he attempted again to improve the High Jump World record provided the highlights of the first of this season’s IAAF Diamond League finals on Thursday (29). 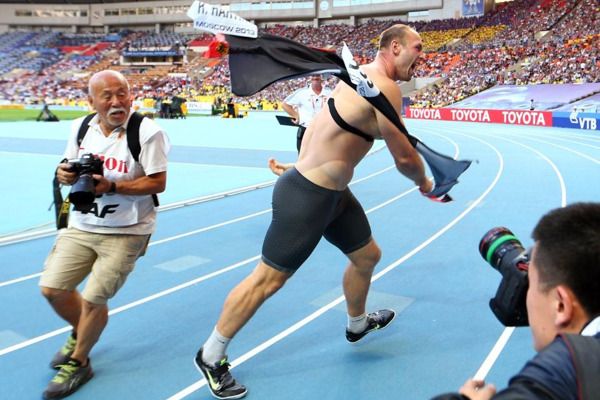 Germany’s Robert Harting took his third consecutive IAAF World Championships Discus title and then, in similar fashion to Berlin and Daegu, promptly shredded his vest to show off the muscles which had propelled him to victory. 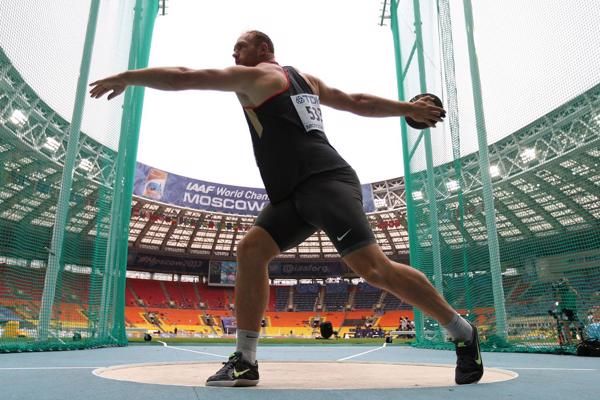