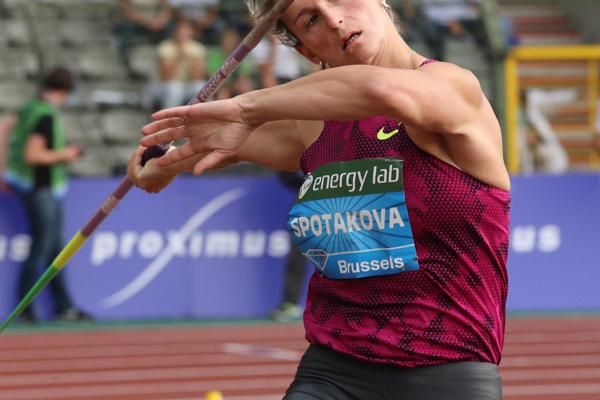 Spotakova and Obergfoll to duel in Eugene – IAAF Diamond League

Barbora Spotakova and Christina Obergfoll headline a deep world-class javelin field at the 2015 IAAF Diamond League meeting in Eugene on 30 May, after organisers for the famous Prefontaine Classic announced the line up for the this event on Monday (30). 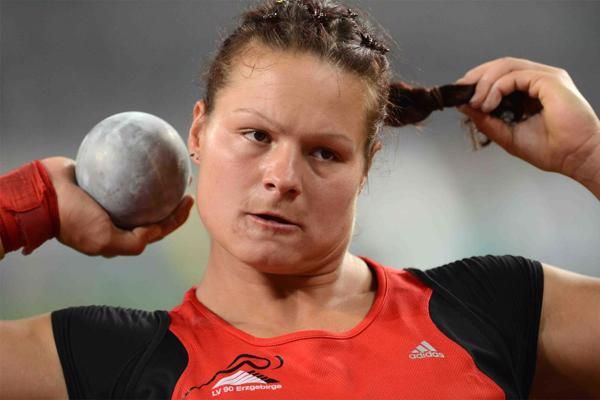 All of Germany’s European medallists will compete in Berlin

As part of their promise to showcase all of Germany’s medallists from the recent European Championships, organisers of the ISTAF meeting have added the women’s shot put and steeplechase to the programme of the IAAF World Challenge meeting in Berlin on 31 August. 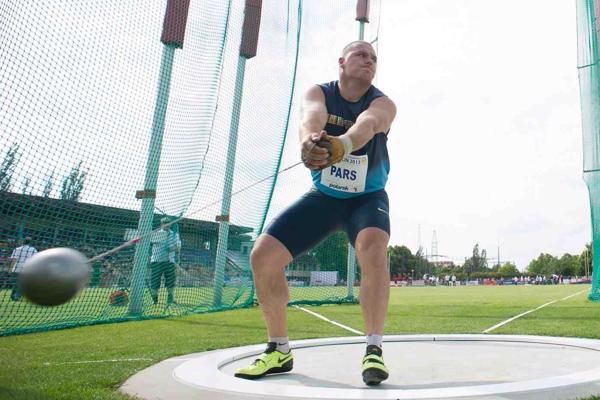 Pars the favourite, but local eyes will be in Kozmus in Velenje

An outstanding men's hammer field has been assembled for the 19th Miner’s Day Meeting in Velenje, Slovenia, on Tuesday (1). 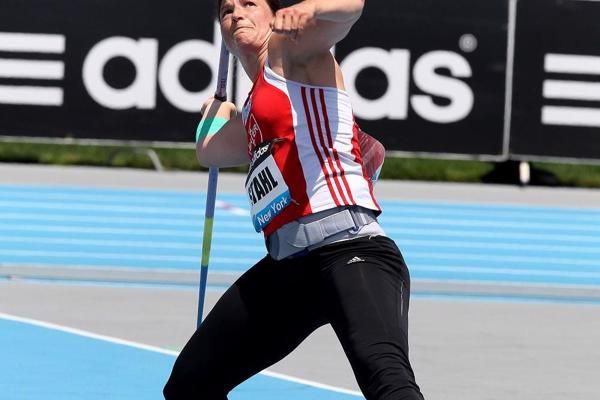 It took Germany's 2010 European champion Linda Stahl a couple throws to get in the swing, but when she finally did, she was able to score her first victory of the 2014 IAAF Diamond League season with a world-leading mark of 67.32m in the women's javelin at the adidas Grand Prix on Saturday (14). 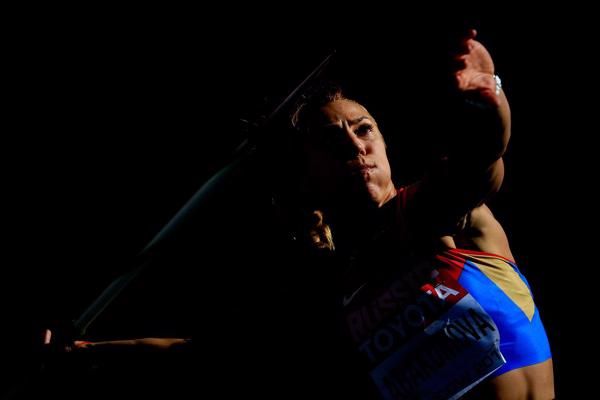 Russia’s defending women’s Javelin champion Maria Abakumova showed that she will not be giving up her title without a fight and has arrived at these IAAF World Championships in terrific form as she threw 69.09m with her first throw in Friday morning’s qualifying rounds. 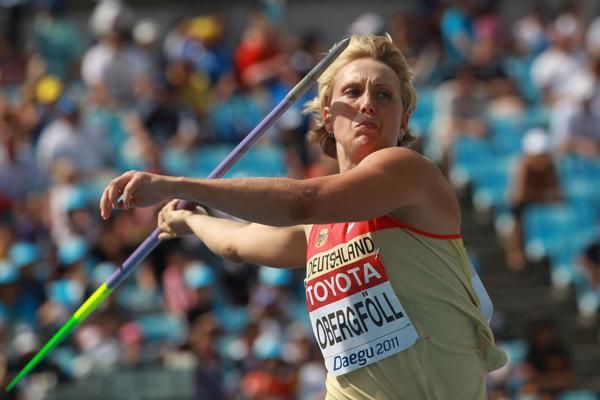 After being so long in the shadow of other throwers at major championships, not least Czech Republic’s London 2012 Olympic Games champion and World record holder Barbora Spotakova who will be missing in Moscow because of maternity leave, Germany’s Christina Obergfoll will possibly never have a better chance of taking a global title. 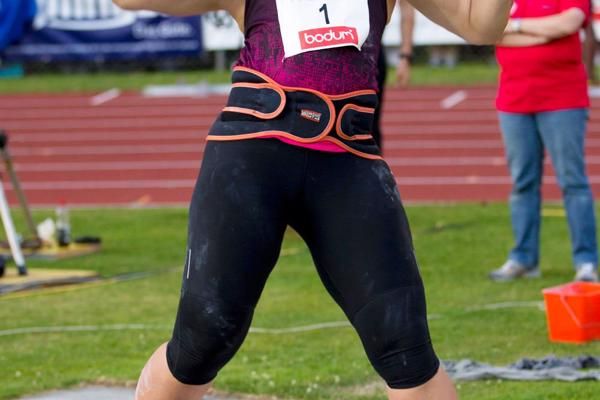 Adams, Silva and Young among the winners in Lucerne 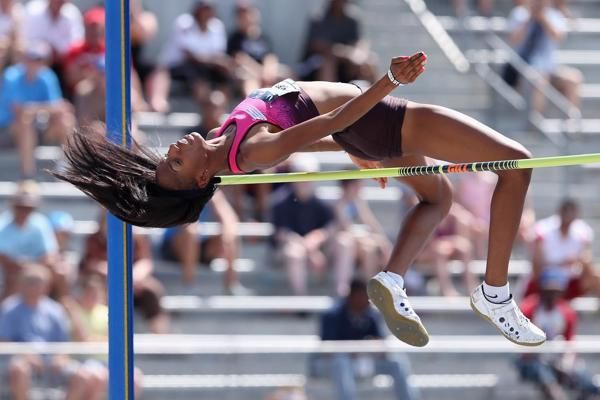 The women’s High Jump contest should be one of the main attraction at the ‘Meeting de Madrid 2013’, an IAAF World Challenge meeting and Spain’s most prestigious athletics event, thanks to the presence of USA’s London 2012 Olympic Games silver medallist Brigetta Barrett and Croatia’s two-time former World champion Blanka Vlasic on Saturday (13). Aman, Gatlin and Merritt among the stars in Rabat - IAAF World Challenge

The 6th edition of the Meeting Mohammed VI in the Moroccan capital Rabat, an IAAF World Challenge meeting,should be able to boast of a number of impressive track events on Sunday (9). 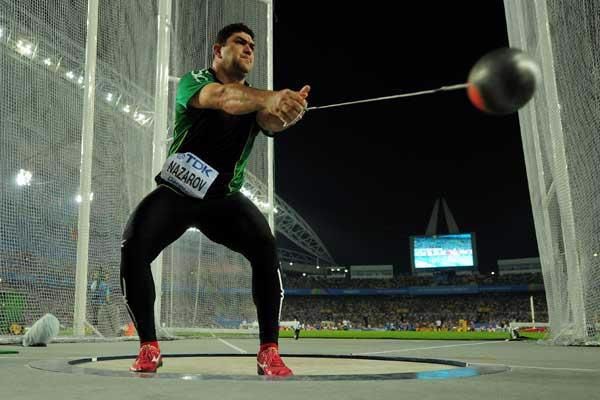 The annual throwing meeting in the German city of Halle, now in its 39th edition, saw Tajikistan’s Dilshod Nazarov become the first hammer thrower to go over 80 metres this year when he achieved a personal best of 80.71m on Saturday (25).