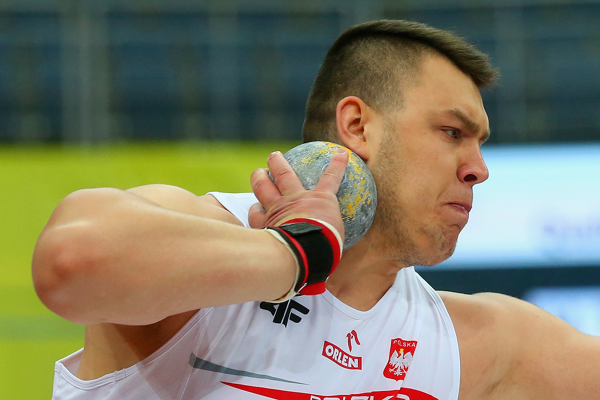 Poland’s top shot putters will travel across the border to take on the best Czech big men at the 55th Ostrava Golden Spike meeting on 20 May, organisers of the IAAF World Challenge meeting announced on Friday (9). 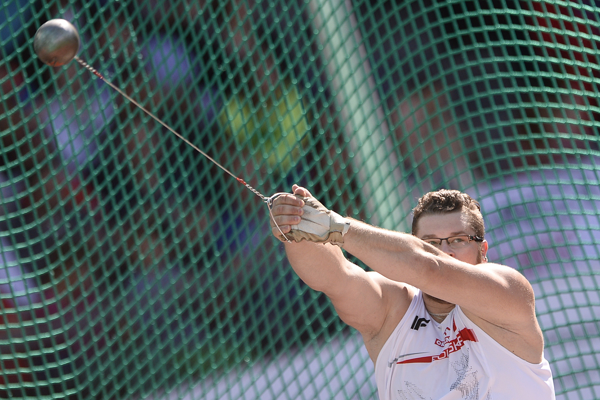 Poland’s world champion Pawel Fajdek stole the spotlight from his compatriot and women’s hammer world record-holder Anita Wlodarczyk when he fired his implement out to two successive national records at the 61st Janusz Kusocinski Memorial meeting, part of the IAAF Hammer Throw Challenge, on home soil in Szczecin on Sunday (9) 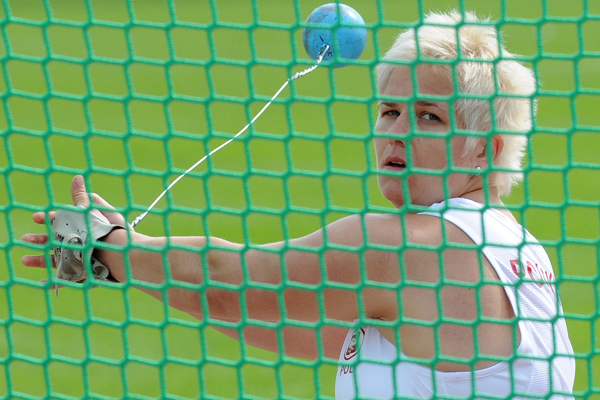 For a country that won medals only in throwing events at the last IAAF World Championships, it came as no surprise that the top performers at the recent Polish Championships were all throwers. 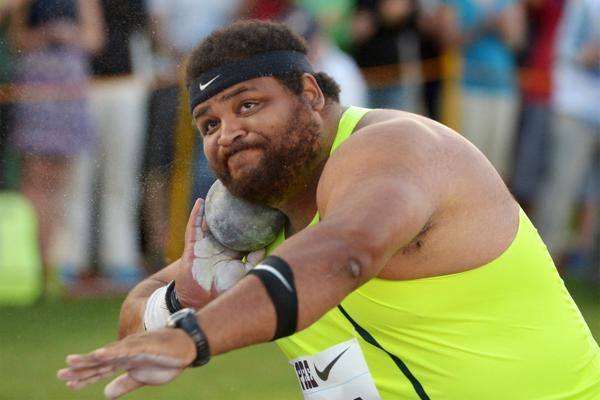 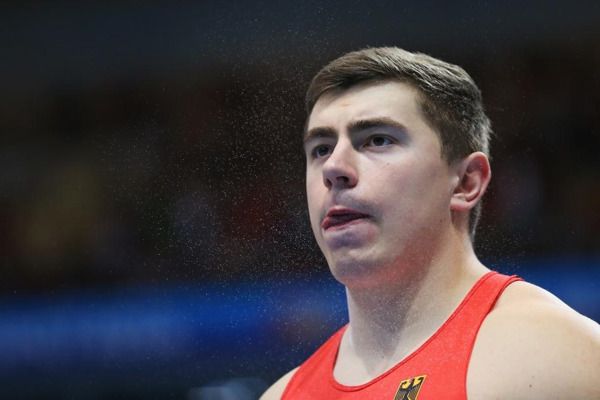 Germany’s two-time world champion outdoors David Storl led the qualifiers with 21.24m but there was a couple of surprises as both the USA’s Kurt Roberts and Serbia's Asmir Kolasinac failed to progress. 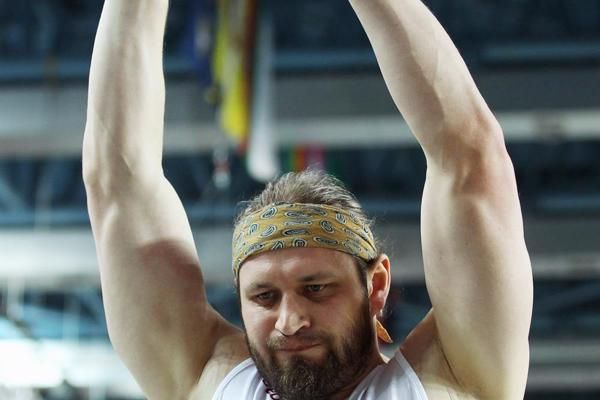 A record number of 37 athletes will represent Poland on home soil in Sopot at the IAAF World Indoor Championships on 7-9 March. 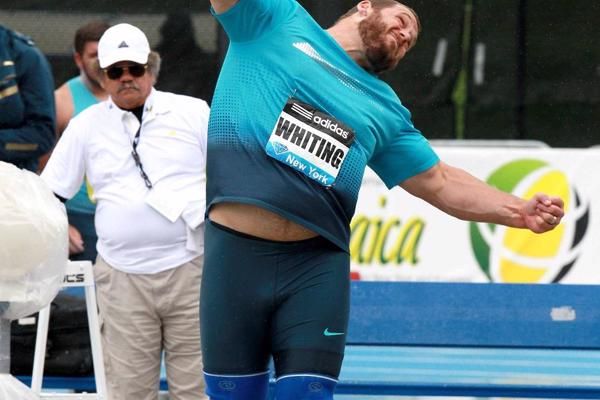 The 40th edition of the Prefontaine Classic on 31 May, a 2014 IAAF Diamond League meeting, has put together a superb men's shot put field which will feature every global championship gold medallist since 2011, the meeting organisers announced on Wednesday (12). 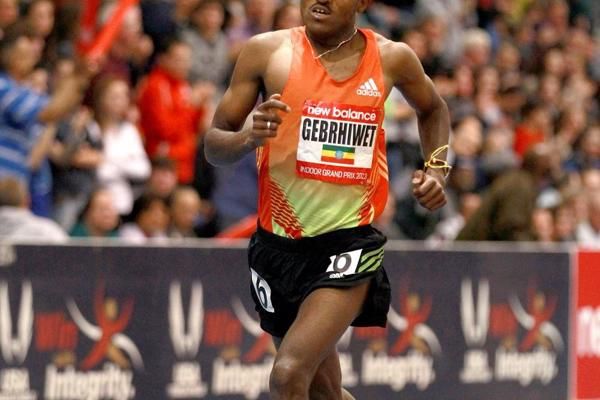 When there’s already a winning formula in place, you don’t want to tinker with it too much. So the New Balance Indoor Grand Prix, an IAAF Indoor Permit meeting, on Saturday (8) will feature world and Olympic medallists in the 3000m, two miles, one mile, and 1000m, as well as an attack on the world indoor 4x800m record – a mark set at this meeting back in 2000. 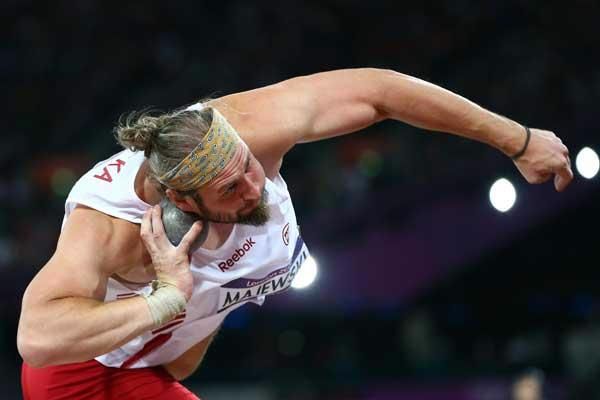 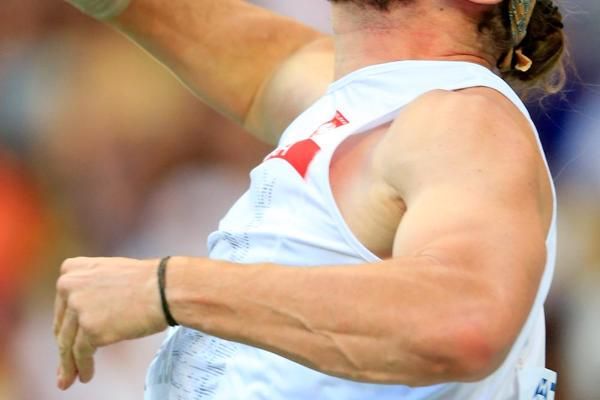 Two of the three titles decided on the first day of the athletics programme at the Francophone Games in the French city of Nice went to Polish throwers – Tomasz Majewski and Pawel Fajdek – on Tuesday (10). 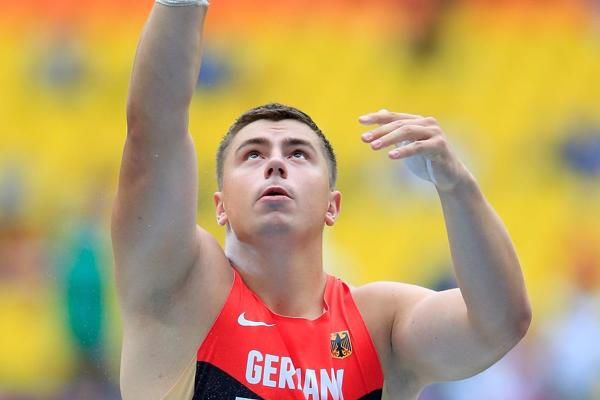 Ryan Whiting leads the 2013 lists as the only man over 22 metres this year, and he showed just why he is the favourite to add a gold medal at these championships to the one he won at the 2012 IAAF World Indoor Championships. 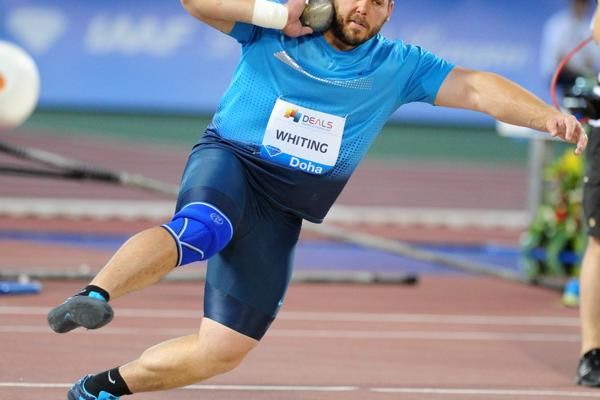 Ryan Whiting leads the 2013 lists as the only man over 22 metres this year, having set a personal best of 22.28m when winning at the opening IAAF Diamond League meeting of the year in Doha back in May.