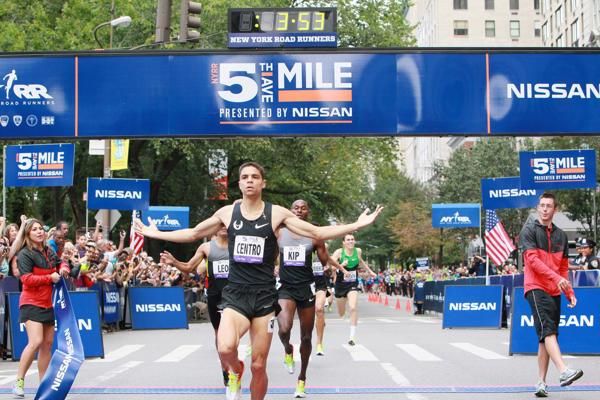 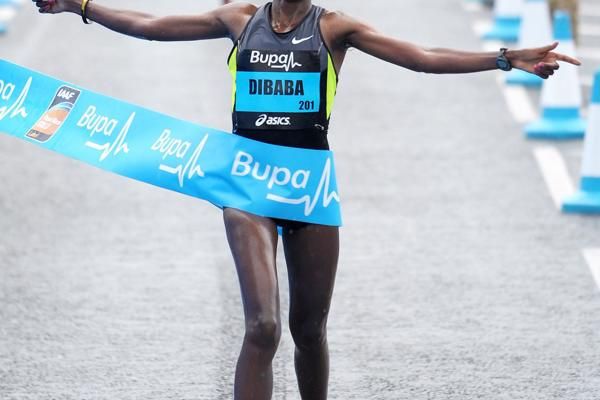 Tirunesh Dibaba made an immediate impact in her Half Marathon debut with a victory in Sunday’s Bupa Great North Run. 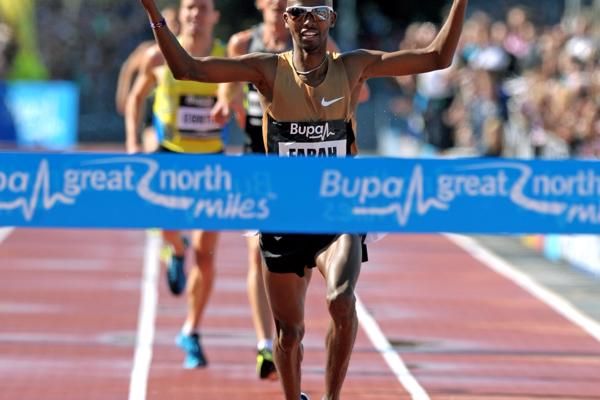 Britain’s athletes produced some of the best performances of the Great North City Games with Dwain Chambers taking the 100m in 10.04, Chris Tomlinson winning the Long Jump with an event record of 8.18m and Anyika Onuora clocking 16.70 for the 150m. But it was team USA that won the match versus Great Britain with a convincing score of 6-3. Each winner of the nine disciplines collected one point. 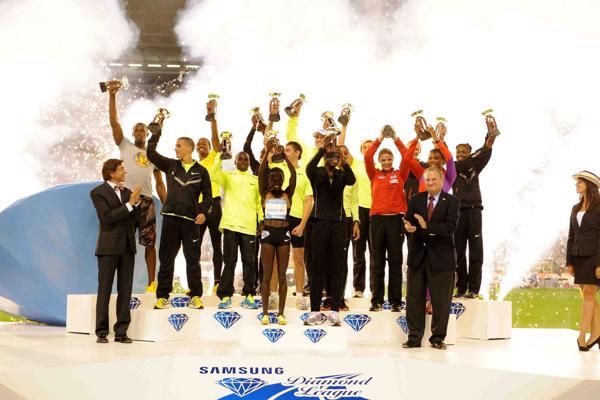 12.80!! Merritt stuns with World record in 110m Hurdles in Brussels

Brussels, Belgium – With an unparalleled display of fluid rhythmic precision, Olympic champion Aries Merritt shattered the World record in the 110m Hurdles, clocking 12.80* to highlight the Memorial van Damme in Brussels, the final leg of the 2012 Samsung Diamond League series. 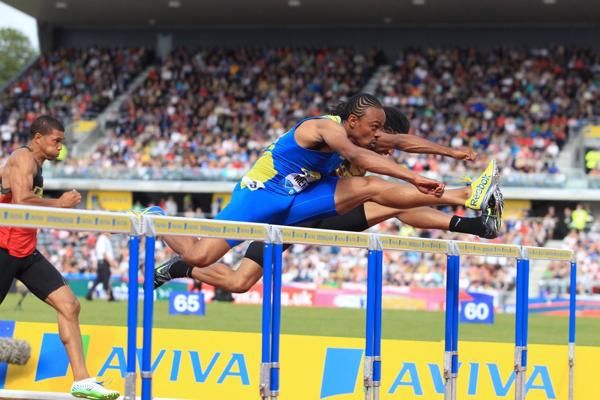 Jeter and Merritt blaze in Birmingham

Highlights of the Aviva Birmingham Grand Prix, the 12th leg of the Samsung Diamond League, were Carmelita Jeter beating Shelly-Ann Fraser-Pryce in the 100m in 10.81 while Aries Merritt once again dipped under 13 seconds in the 110m Hurdles. 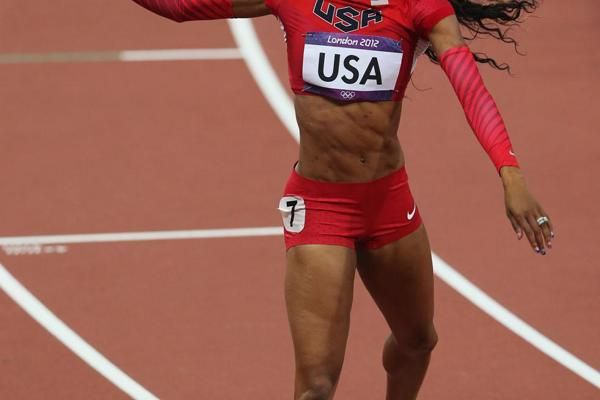 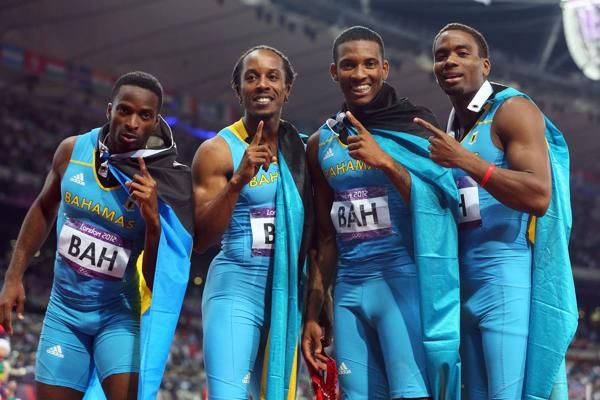 For the last 28 years and no fewer than seven Olympic Games no-one other than the United States of America had managed to win the men’s 4x400m Olympic title. That is until Chris Brown, Demetrius Pinder, Michael Mathieu and Ramon Miller teamed-up to secure the first male Olympic gold medal for the Bahamas to conclude a superb night of athletics here in London. 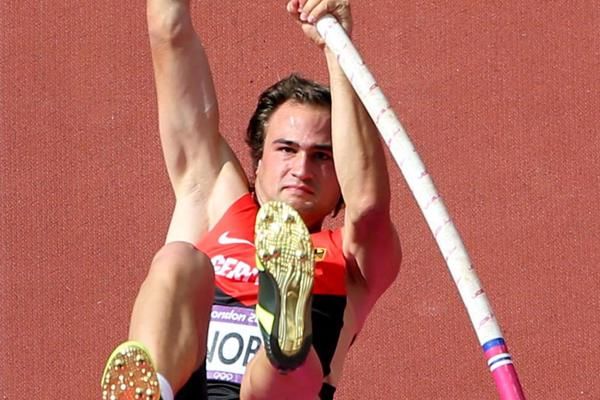 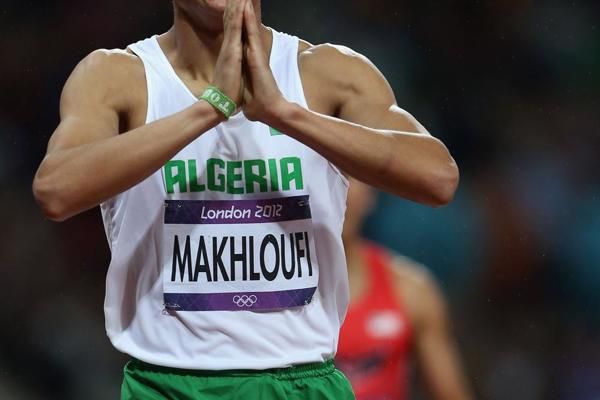 Taoufik Makhloufi made the world take notice after his victory in the opening round, made headlines after his win in the semis, and finally produced one of the most unexpected victories of these Games with his runaway triumph in the 1500m tonight at Olympic Stadium. Injury ended Genzebe Dibaba’s quest to join her older sister Tirunesh as an Olympic champion in the opening round of the women’s 1500m today at Olympic Stadium. 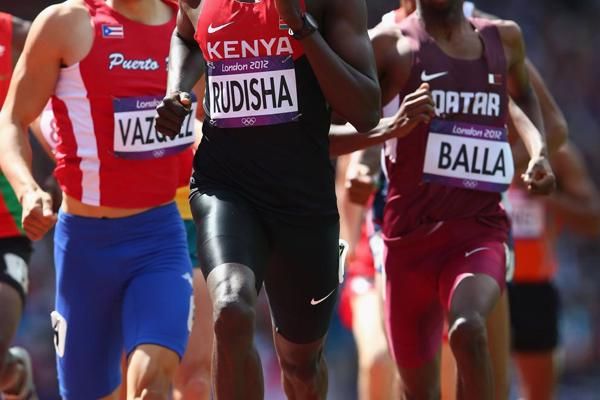 David Rudisha’s Olympic ambitions got off without a hitch as the men’s 800m got underway before yet another capacity crowd of 80,000 at Olympic Stadium this morning. With yet another command performance over the closing lap, Ezekiel Kemboi kept the Olympic 3000m Steeplechase title in Kenyan hands for a jaw-dropping eighth straight Games.