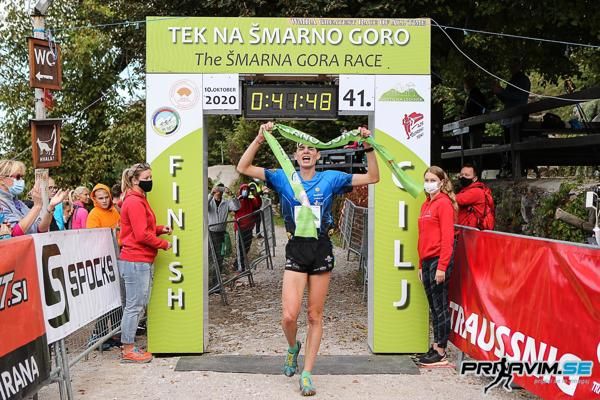 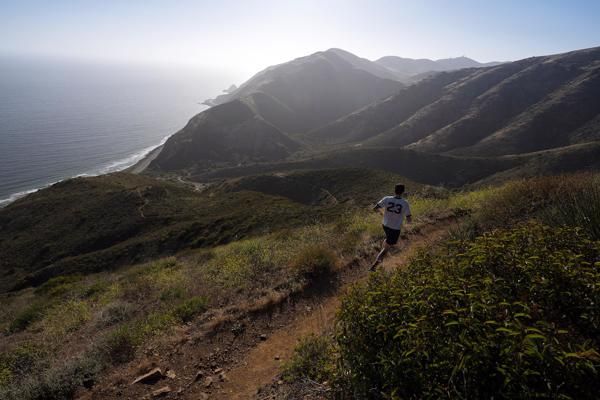 Since her early teens, world U20 mountain running champion Angela Mattevi has fully embraced the experience of running in the mountains. 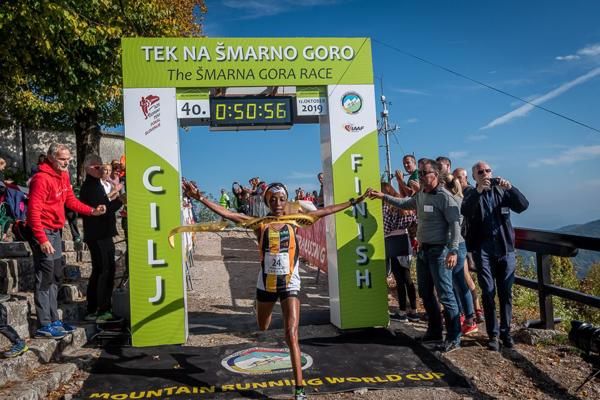 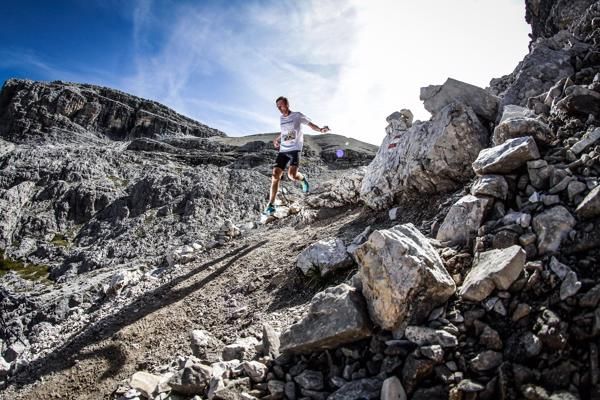 When Sandor Szabo took to the start line at the 2013 World Mountain Running Championships, he was most likely the least experienced runner at the discipline. 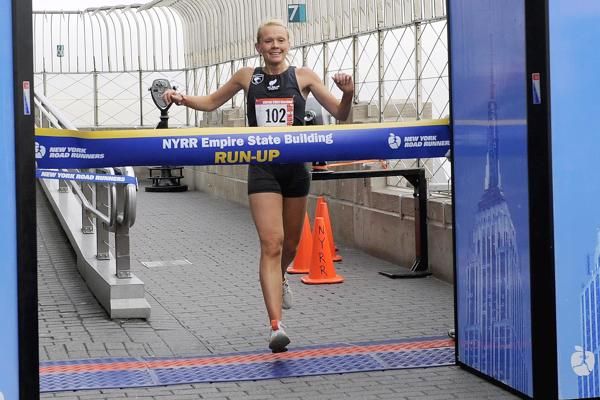 Running up mountain trails and staircases, Moon forges her own path to running greatness

Over the course of a running career that began in the early 1990s, New Zealander Melissa Moon amassed 21 national titles, and made national teams for the World Half Marathon Championships, World Cross Country Championships and World University Games. But it wasn't until she took on another challenge - running up and down mountain trails, and later up staircases that lead to the observation decks of the world’s tallest buildings, non-traditional venues that today’s runners in lockdown are beginning to embrace - that Moon finally found her true running calling. 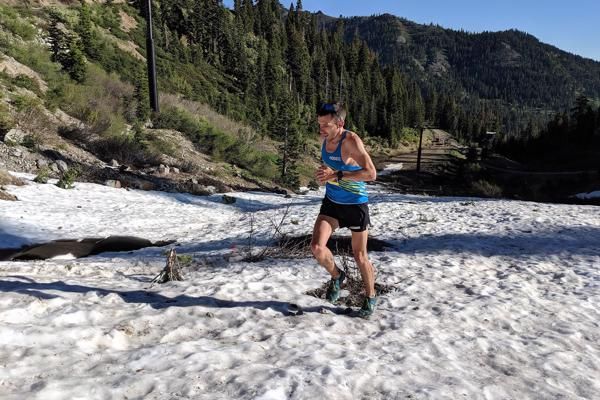 Douglas driven by family, community and his racing bucket list

Andrew Douglas knows how it feels to spend an extended period of time away from the office. 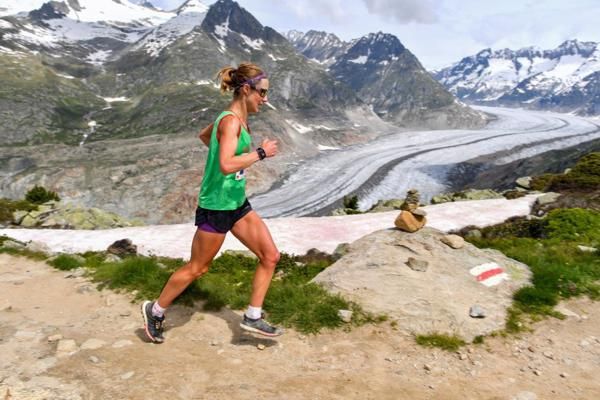 Tunstall on mountain running success: ‘Know and trust what works for you’

For more than a decade, Briton Sarah Tunstall has been among the most successful and visible runners on the World Mountain Running Association (WMRA) mountain running circuit. 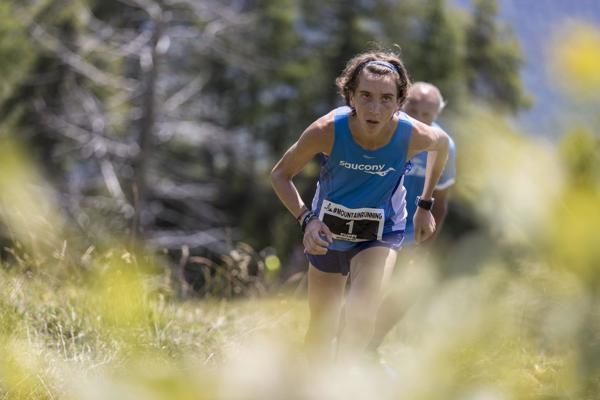 In challenging times, mountain runners united by sense of perspective

Of all the communities within the sport of athletics, mountain runners spend more time outdoors than most. 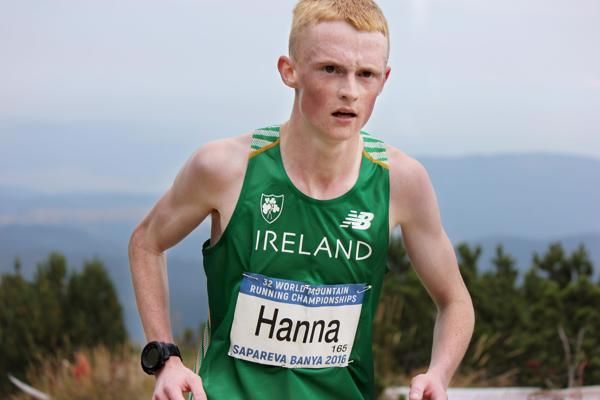 Just four years after taking up running, Zak Hanna finished sixth in the 2019 World Mountain Running Association (WMRA) World Cup standings. Not bad for a part-time runner who works full time as a valet and driver for a car leasing company. 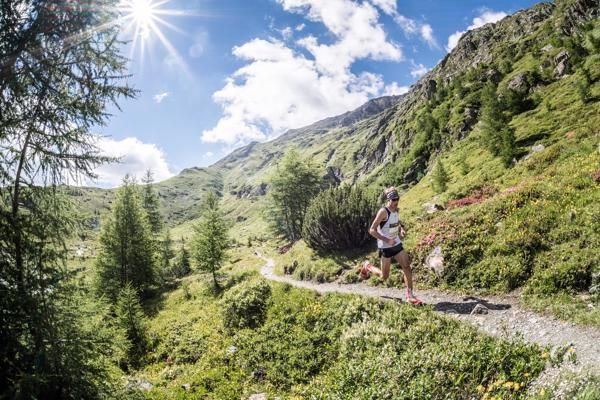 The 22nd edition of the World Mountain Running Association (WMRA) World Cup will stretch further and wider than ever. 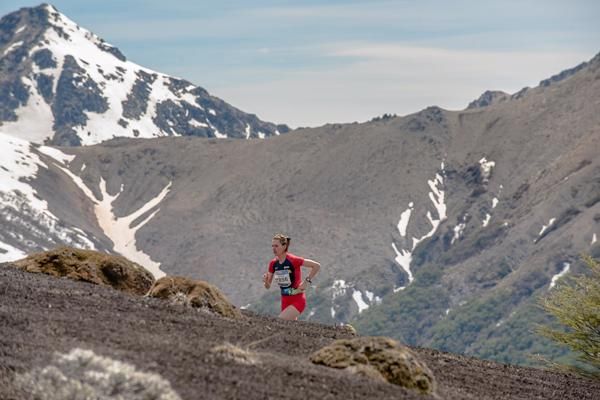 Jim Walmsley of the US and Cristina Simion of Romania raced to victory in the long races as the World Mountain Running Championships concluded in Villa La Angostura, Argentina, on Saturday (16). 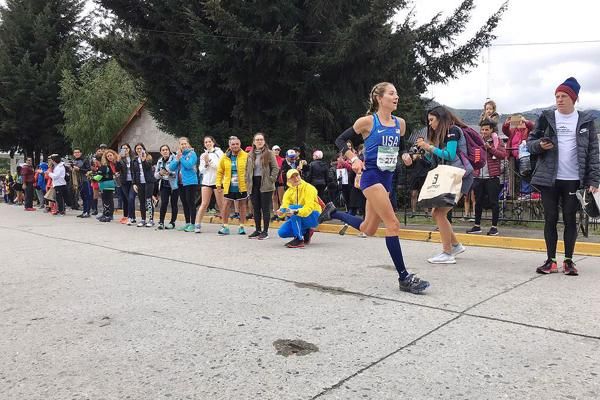 USA’s Joe Gray and Grayson Murphy won the senior races over the classic distance, 14km, on the first day of the World Mountain Running Championships in Villa La Angostura on Friday (15).