Mother’s day for Fraser-Pryce, Felix and Liu in Doha

A mother is always as good as gold in her children’s eyes, but for three new mothers at the IAAF World Athletics Championships Doha 2019, that saying will take on a new meaning after this week.

Allyson Felix, Shelly-Ann Fraser-Pryce and Liu Hong all won gold in their respective events on Monday (29) in the Qatari capital. Felix in the mixed 4x400m for the United States, Fraser-Pryce in the women’s 100m for Jamaica and Liu in the 20km race walk for China.

“A lot went into this one,” said Felix after her win. “A lot of hard work, overcoming a lot of adversity and complications, in a year where my health – and my daughter’s health – was in jeopardy.”

Felix underwent a caesarean section at 32 weeks on 28 November 2018 when her daughter’s heartbeat showed signs of distress.

Felix revealed that Fraser-Pryce became part of the support system that helped her continue with her sporting goals.

“I had goose bumps watching Shelly-Ann,” said Felix. “We’ve talked a lot this year, encouraged each other. She’s been an amazing support.”

“Standing here, having done it again at 32, and holding my baby, is a dream come true,” said Fraser-Pryce. “When I found out I was pregnant, I was a nervous wreck, I was so worried about a lot of things, but now Zyon is my source of strength, my hope.”

They might have made it look easy, but the physical and mental demands of recovering from childbirth were challenging for all the athletes.

“I didn’t have speed this year and my strength was a little iffy,” said Felix.

Liu admitted she adjusted her training schedule since becoming a mother. After giving birth to her daughter Xixi in November 2017, she realised she’d have to change her routine to be able to tackle both motherhood and the world of elite sport.

“I’m not only an athlete, but I became a mother,” said Liu. “So, I have to devote much time to balance family life and training. It was a bit difficult for me as I have to focus on the training and make my training more effective.”

Whatever adjustments these mothers made on the road to the top of the podium, it looks as if they worked.

“It’s a stepping stone,” said Felix. “There’s always more work to be done but I do feel really blessed to be on this stage.”

Jolene Latimer for the IAAF 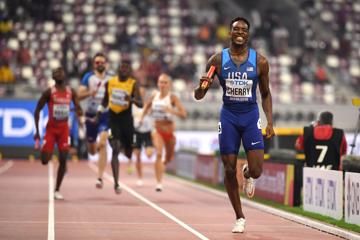 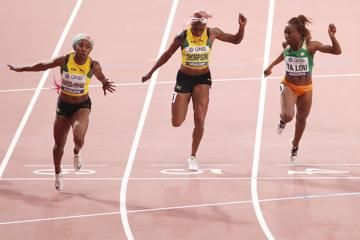 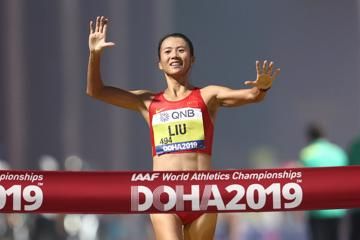 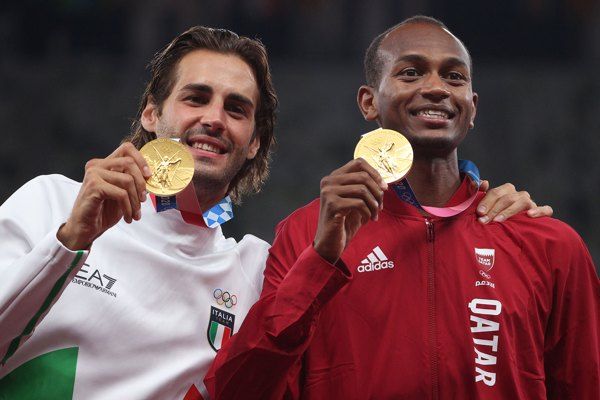 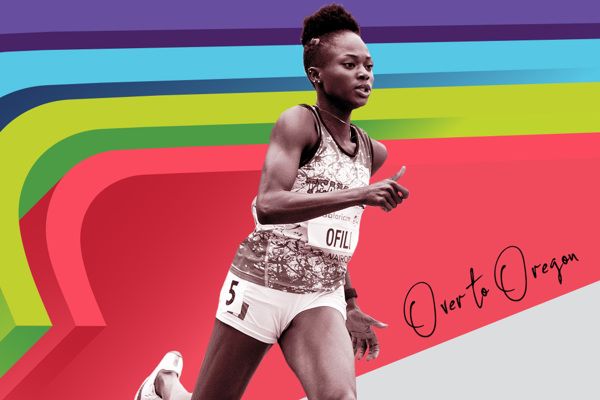