Ask Kamar Etiang his goals for the future and the Kenyan 18-year-old isn’t shy about making a bold prediction.

Such confidence is rare, but it’s based on what he’s experienced during this, his breakthrough year. Virtually unknown at the start of the season, Etiang shook up many established seniors at the Kenyan Olympic Trials in June, finishing second to Charles Simotwo in a huge personal best of 3:33.02. Behind him that day were Timothy Cheruiyot and Abel Kipsang, who would go on to finish second and fourth in the Olympic final.

They both clocked 3:29 in that race, a time Etiang believes is well within his compass. In the years ahead, he intends to prove it.

The first time his coach, Peter Bii, came across him, Etiang was racing the U20 8000m race at the Discovery Cross Country in Eldoret.

“The first two laps he was in the first group, the third and fourth he was dropping (his rivals),” says Bii. “I knew if we do something extra (in training), he would be good.”

Their first conversation, however, was not so much about what the work Etiang was doing. Bii tried to gauge how committed the youngster was to the sport.

“It was about discipline, (finding) someone who listens, someone who can be moulded to be something,” says Bii. “Sometimes you get a good athlete but you cannot guide them. I saw in him the discipline, the morale to make it. If you have that, the rest can be done – the training is easy.” 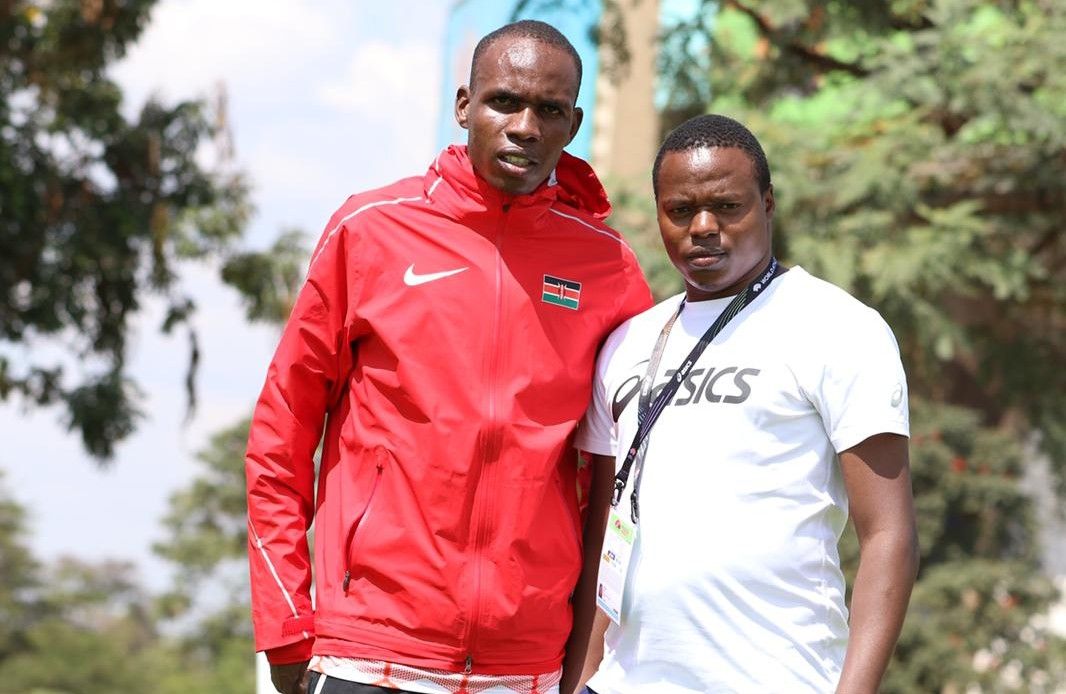 Etiang grew up in Turkana County in the northwest of Kenya and at the age of six he moved to Trans-Nzoia County. “Others are reared by their mother, but mostly my grandmother took me when I was young,” he says.

He played volleyball at school, which was also where he first picked up running, though Etiang never took it seriously until the last few years. Shortly after that Discovery Cross Country he moved to Iten and joined the Asics Chojo Camp, a group of 32 athletes who train under the guidance of Bii and who are represented by the Mezzo Management Group. Etiang has been based there for almost two years now, with running his sole obsession.

“You can’t put two things in once,” he says. “You focus first to achieve that one.”

During his base training, he’ll typically run 130-150km per week, but as the intensity rises coming into the track season that drops substantially to around 80-100km each week.

“I benefit a lot,” he says of the Asics Chojo Camp. “If we go to the field we assist each other to grow, to finish workouts. We motivate each other.”

It is Etiang’s own ascent that has been the group’s most striking breakthrough. In early 2020, he was targeting both the Olympics and the World Athletics U20 Championships in Nairobi, but when both of those were pushed back a year he faced the same struggles as so many others, trying his best to maintain the usual routine.

“It was a big challenge, but coach told me: ‘Don’t give up, we can achieve more,’” he says. “We started again building up.”

In 2021 he announced his world-class talent with that second place at the Olympic Trials but was omitted from the Kenyan team for the Tokyo Games. The disappointment stung for a while, but Etiang has learned to let it go.

“Coach told me: ‘Leave the things in the past and focus on this and this – we can achieve more,’” he says. “The Olympics is not the end of life; there are many races we can run to prove our talent.”

One of those was the World Athletics U20 Championships Nairobi 21, where Etiang was the favourite for the men’s 1500m. But things didn’t go to plan, a hamstring injury he picked up on the build-up coming back to haunt him in the final.

“In the second lap I felt the leg pulling, when I went to up the pace the leg wouldn’t respond,” says Etiang, who crossed the line third but lost the bronze medal after being disqualified for a lane infringement. 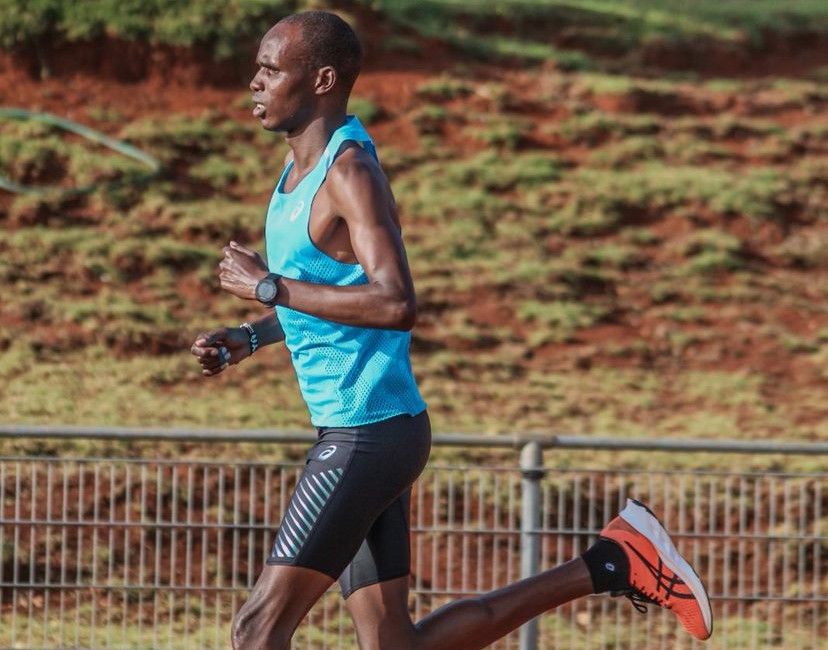 Etiang has a strong relationship with Bii, and believes he is the man to guide him to become the fastest of all time.

“Everything he told me to do, I do,” he says. “He’s like my father. Everything is possible when I listen to the coach and focus.”

Bii knows that world U20 final was an anomaly – a small bump on the road on their path towards the top.

“One race does not define an athlete,” he says. “In two, three years, he’ll be big. Most people have not seen what Kamar can do. The workouts he’s done, you can really appreciate the talent. If you can get it right in one race, like the Olympic trials, you see what he has to offer. For now it’s the season for Jakob (Ingebrigtsen) but in two or three years, his time will come.”

Etiang is very much a student of the sport, and has countless videos of top-level 1500m races saved on his phone. “I have downloaded all of them and before I go to sleep I watch one or two clips,” he says. “It’s motivating me.”

When he looks to the future, he thinks of not just becoming the fastest athlete of his generation, but the fastest of any generation. 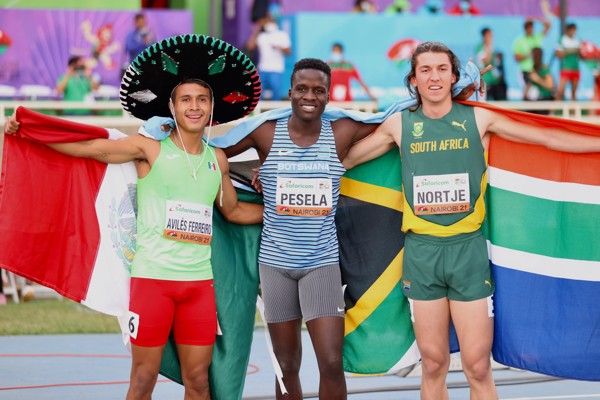 Pesela puts on a show as part of African char... 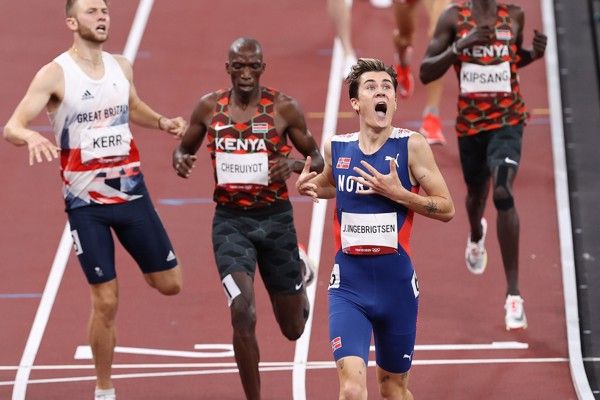