Marie-Josée Ta Lou, the world 100m and 200m silver medallist, opts for her against-the-odds world indoor 60m silver medal for her high moment and delves into the pain of missing out on an Olympic 100m medal by seven thousandths of a second for her low experience.

“I had some personal issues to deal with at the beginning of the season and then a long-standing problem with my glutes worsened and I forced to take the whole of January off training. I couldn’t lift my legs, I was in great pain and I didn’t know if I would continue to compete in the indoor season.

“I managed to return to training at my first indoor competition (in 2018) in Berlin I placed sixth and last in a modest 7.22. It was one of my slowest times. I felt really down on power.

“I gradually improved but then at the French Championships, just a couple of weeks before the World Indoor Championships, I picked up a small heel problem and on top of this I was struggling with anaemia.

“I didn’t go into Birmingham with any real expectation, except to improve my start and run as well as possible. But my confidence grew after each round. I ran 7.17 to win my heat and then 7.08 to take victory in the semi-final.

“Then in the final, I managed to win the silver medal (in 7.05 behind her fellow Ivorian Murielle Ahouré). After all the problems I had experienced, it was such a happy moment. My coach (Anthony Koffi) also cried for the first time (in front of Ta Lou) and he said, ‘I think this is your best medal’.”

“At the beginning of the 2016 season I suffered my first big injury – a grade two hamstring tear competing in the 100m at the Doha Diamond League. It was such a big disappointment because it was only my second Diamond League race and I wanted to put on a good show. I was sidelined for a month and it affected my preparations for the Rio Olympic Games.

“Thankfully, I returned to fitness and set a personal best of 10.96 to win the London Diamond League just before the Rio Olympics. I was in okay shape for Rio, but not really okay.

“In the final, I ran a PB of 10.86, but finished fourth, missing out on the bronze by seven thousandths of a second (to Shelley-Ann Fraser-Pryce, the two-time former Olympic champion was also credited with 10.86 but edged bronze by the rarely required thousandths of a second). It was a really painful feeling for me and I cried for an hour after the race and later continued crying. I was devastated.

“I later finished fourth in the 200m with a national record but I was not as upset. It took some time to recover from the 100m disappointment but my family were a big support and said that I shouldn’t be afraid in the future.” 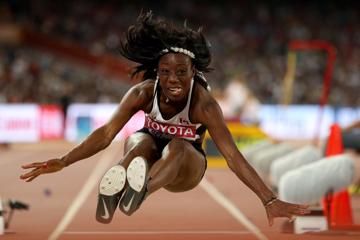 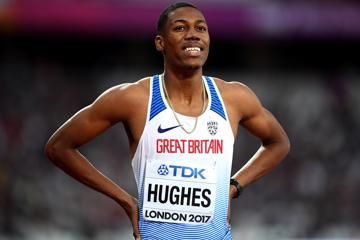 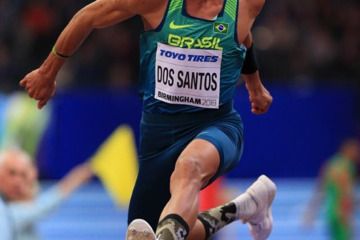 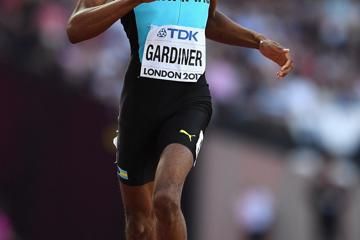 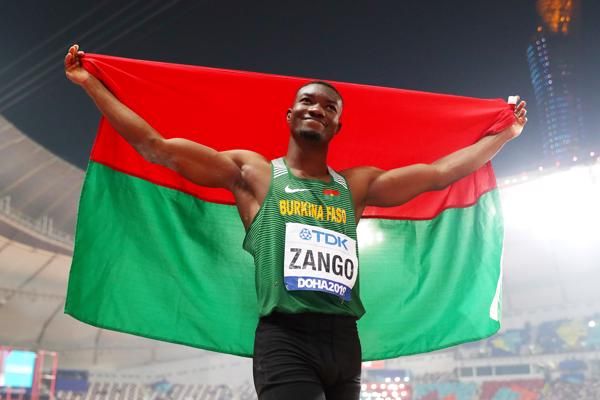 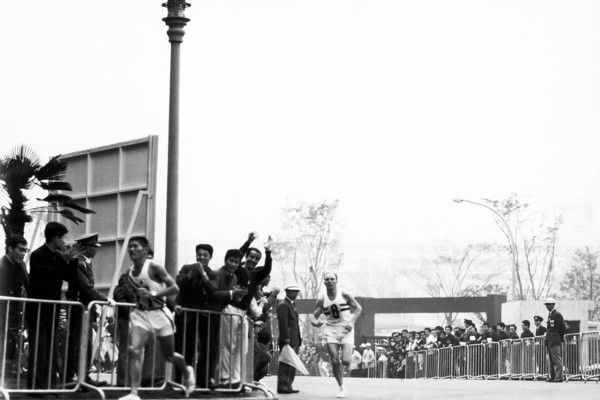 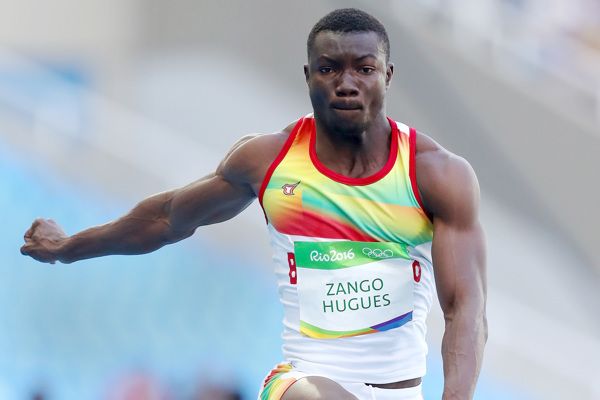 Inspired by the dreams of his country, Zango targets Tokyo triumph