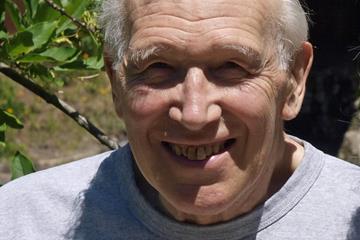 Richard L (Dick) Brown, the respected and renowned US coach and physiologist, passed away at the age of 78 on Saturday (27).

Dick Brown was one of the early pioneers, integral in the transition of US athletics from an amateur sport to one having a recognised and accepted professional elite.

Brown moved to Eugene in 1978, after coaching eight years at the US Naval Academy and six years at Mt Blue High School in Maine, to work as the exercise physiologist of Athletics West, one of the first professional post-collegiate athletics clubs in the USA.

He soon became the director of the Athletics West programme, coaching some of their elite members, including Mary Decker Slaney.

He coached Decker Slaney during her halcyon years in the 1980s, crowned in 1983 when she won the 1500m and 3000m gold medals at the inaugural IAAF World Championships in Helsinki.

Dick Brown went on to have a long history of coaching world-class athletes. His athletes included 1996 Olympians Suzy Favor Hamilton and Vicki Huber. He also led the vision-impaired athlete Marla Runyan into middle-distance running, which would lead her to the 2000 Olympic 1500m final.

In addition to middle and long-distance runners, he also coached Olympians in race walking and cross country skiing as well as Paralympic swimmers.

Brown received many accolades during his career and in 1995, he was recognised by USA Track & Field as a Master Coach, the national governing body's rarely-awarded and highest coaching recognition.

The IAAF wishes to pass on its sincerest condolences to Dick Brown’s family and friends.

Peter Thompson for the IAAF