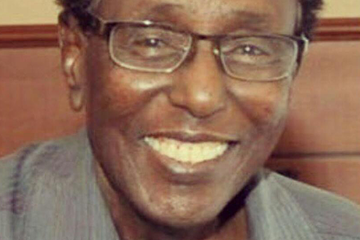 The IAAF is deeply saddened to hear that Mohamed Ali Mohamed, president of the Somali Athletics Federation, died on Friday (26) in Dubai. He was 68.

Born in 1946, Mohamed devoted his life to the development of sport and of athletics in particular. He studied physical education at Eastern Michigan University in the 1970s before working as a physical education teacher in the UAE.

In the 1980s, he lectured in Dubai and Oman before becoming an ITO. He also instructed athletics coaching courses and wrote numerous books on physical education.