Kenya’s world 1500m silver medallist Elijah Manangoi will also be in the field. The 23-year-old was one of the big breakthrough performers of 2015, improving his 1500m best to 3:29.67 before taking the silver medal in Beijing.

Qatar’s Abdalelah Haroun will be targeting the 500m world indoor best of 1:00.09 set last year by Brycen Spratling. The teenager produced the biggest shock of last year’s meeting in Stockholm when he sped to an Asian indoor 400m record of 45.39 in the B race, almost a second faster than the winning time in the A race by world indoor champion Pavel Maslak. 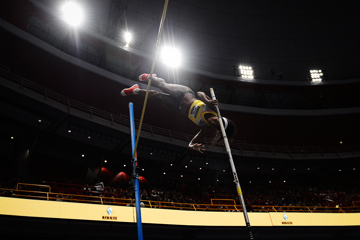 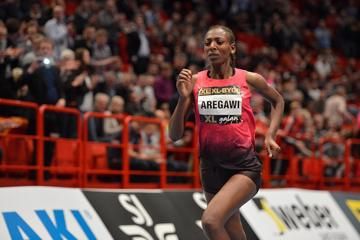 Aregawi to take on Dibaba in Stockholm world ...