"I am quitting competition," said a tearful El Guerrouj at a press conference in Casablanca, Morocco, this evening. "I hope the authorities and Moroccan athletes will continue to work so Moroccan athletics continues to be strong."

"I have no willingness or motivation to continue competing. I am quitting racing to spend more time with my family and focus
on my business."

But "today's tears are of joy and not of pain," said El Guerrouj. "I end my career of 19 years officially, in which you (Moroccans) and I, have lived through many happy moments. I thank all those who have accompanied me throughout my career. I thank my family, my wife, my daughter and his majesty the King."

The 31-year-old Moroccan had not run since 28 August 2004 when in winning the 5000m final in Athens, Greece, he completed an historic Olympic 1500m and 5000m double, a feat which had not been achieved since another legend of the track Paavo Nurmi (FIN) accomplished it in 1924.

The current holder of the World records for the 1500m and the One Mile, both indoors and out, and the fastest ever mark for the 2000m, El Guerrouj can arguably be rated as one, if not the greatest ever 1500m / Miler of all-time, a veritable ‘King of Middle Distance Running’.

“I heard the news about Hicham El Guerrouj’s decision to retire with a lot of emotion. Hicham is a living legend of our sport.”

“Ever since his first international appearance as a Junior at the 1992 World Cross Country Championships, he has brightened up the athletics’ world with his excellent performances, impressed with his elegant running style, and drawn gasps because of his determination to always push back the boundaries of his own limits.”

“But what I want to remember about his exemplary career is not only his multiple records, world records and other hard-earned honours, but above all else, his generosity and kindness as a human being. For me, Hicham represents a formidable ambassador for Morocco, for Africa, for the Arab world, and above all, for World Athletics and the IAAF.”

“My most poignant memory of Hicham came at the last Olympics Games in Athens where, following his bitter disappointments at the two previous Olympics, he overcame his demons to win the 1500m, but also, incredibly, the 5000m where he beat the mighty Kenenisa Bekele. Watching from the stands, as Hicham achieved this amazing double, I shared the emotion and happiness of all athletics fans.”

“Now, I hope Hicham will continue to be involved with our sport. He is already an active member of the IAAF’s Athletes’ Commission and I am going to ask him to now become one of the ‘IAAF Ambassador Team’. I really hope that by doing so, he will share his experiences and wisdom with a new generation of athletes.”

“Thank you very much Hicham, and good luck with all your future endeavours!”

NB. Hicham quotes thanks to AFP and Reuters 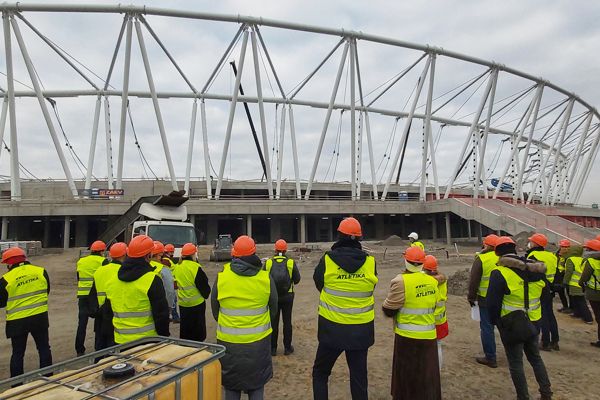 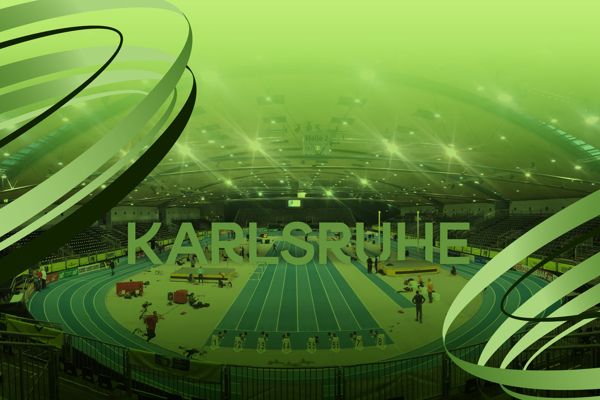 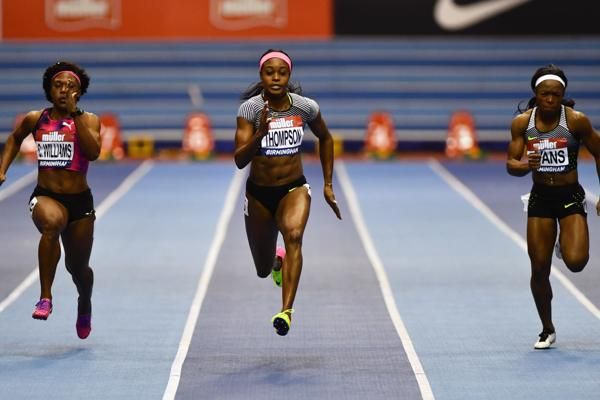