Bolt and Fraser-Pryce among Laureus nominees

IAAF World Athletes of the Year Usain Bolt and Shelly-Ann Fraser-Pryce are among the nominees for the 2014 Laureus World Sportsman and Sportswoman of the Year awards.

Bolt, a three-time winner of the award and the recipient in 2013, leads the men’s nominations along with fellow double world and Olympic champion Mo Farah. Outside of athletics, the other nominees are US basketball player Lebron James, Spanish tennis player Rafael Nadal, Portuguese footballer Cristiano Ronaldo and German formula one driver Sebastian Vettel.

If Bolt were to win, he would tie the record of four Laureus awards, currently held by Swiss tennis player Roger Federer.

Isinbayeva, twice a former winner of the Laureus World Sportswoman of the Year Award, is also nominated in the ‘Comeback of the Year’ category, while fellow world pole vault champion Raphael Holzdeppe is in the running for the ‘Breakthrough of the Year’ award.

The 15th Laureus World Sports Awards, which recognise sporting achievement during the calendar year 2013, is the premier honours event on the international sporting calendar. The winners, as voted by the Laureus World Sports Academy, the ultimate sports jury, made up of 46 of the greatest sportsmen and sportswomen of all time, will be unveiled at a globally televised Awards Ceremony staged in Kuala Lumpur, Malaysia, on Wednesday, March 26.

“I have never seen such a potentially close contest in so many categories before,” said Laureus world sports academy chairman and former 400m hurdles world record-holder Edwin Moses. “This is going to be a classic year.

“There is a wonderful balance between some of the great names who have dominated sport over many years and some exciting newcomers. This is really the creme de la creme of sport and it is going to be an exciting night in Kuala Lumpur discovering which of these great athletes will receive Laureus Awards.”

Laureus for the IAAF 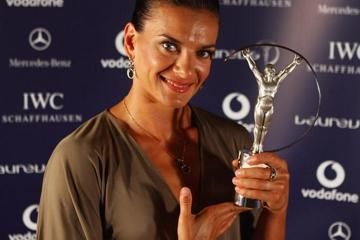 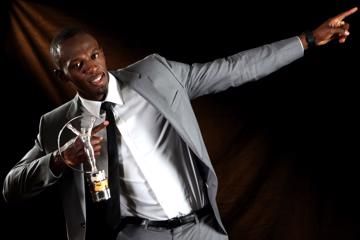 Bolt and Ennis among four athletics winners a... 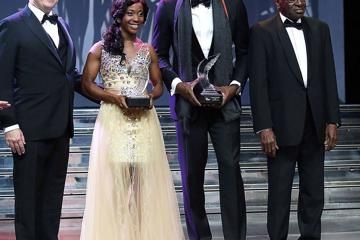