Past Osaka Women’s Marathon winners Risa Shigetomo and Kayoko Fukushi will return to the IAAF Silver Label Road Race on 31 January with Olympic qualification on their mind.

The Osaka Women’s Marathon is one of four selection races outlined by the Japanese federation, along with the IAAF World Championships Beijing 2015 marathon, the Saitama Marathon and the forth-coming Nagoya Marathon.

A performance of 2:22:30 will preferentially be picked for the team for Rio, joining Mai Ito who guaranteed her spot on the team with a top-eight finish in Beijing earlier this year.

Fukushi was retroactively named the winner of the 2013 Osaka race following the ban of Tetiana Shmyrko. She set her PB of 2:24:21 on that occasion and then went on to take the bronze medal in the event at that year’s World Championships.

More recently, she came within four seconds of her PB to finish fourth at the Chicago Marathon two months ago.

Misaki Kato is one of six elite Japanese women making marathon debut in Osaka. Kato finished second in the half marathon in Osaka last year in a PB of 1:09:49.

Ethiopia’s Atsede Habtamu is the fastest of the non-domestic entries. Winner of the 2012 Tokyo Marathon and 2009 Berlin Marathon, Habtamu has a PB of 2:24:25.

World half-marathon bronze medallist Selly Chepyego will be contesting her second marathon to date. In her debut earlier this year, she finished a respectable fourth in Tokyo in 2:26:43.

BACK
Pages related to this articleAthletes
Kayoko Fukushi 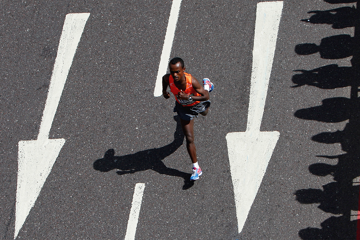 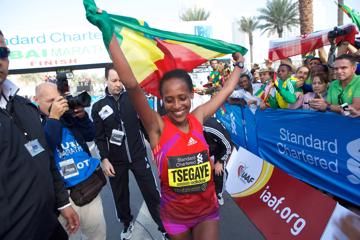 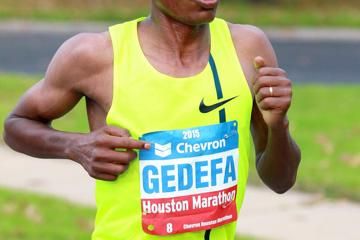