CBC Sports will be Canada’s exclusive home for live coverage of the top track and field athletes on the planet as they compete at the IAAF World Championships London 2017, August 4–13 in the British capital.

CBC Sports will have weekend afternoon and prime-time coverage on TV as part of ‘Road to the Olympic Games’, as well as daily live streaming at cbcsports.ca, and on the CBC Sports app for iOS and Android devices throughout the IAAF World Championships.

“As we saw at Rio 2016, some of Canada’s brightest stars compete in on the track and this renewed partnership ensures Canadians remain connected to athletes who have become household names.”

CBC for the IAAF 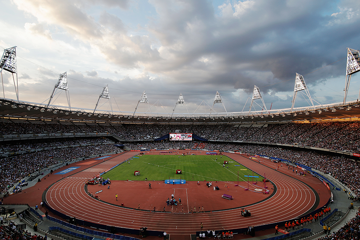