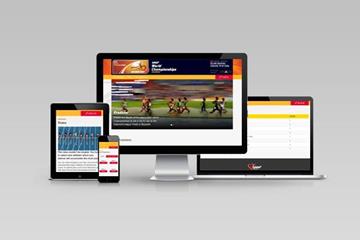 Throughout this summer, the IAAF Fantasy Diamond Race has offered athletics fans all over the world the opportunity to demonstrate their knowledge of the sport by predicting which athletes will perform best at each of the IAAF Diamond League meetings.

The IAAF Fantasy World Championships game works in a similar way, as players are required to identify a squad of athletes who they believe are destined for glory in Beijing. There are no restrictions in terms of countries, event groups or gender.

Each squad must be composed of nine athletes, one of whom is the designated team captain. Athletes score points depending upon their final positions and whether they produce world, area or championship records, with the team captain scoring double.

At the end of the championships, the overall top finisher will win a trip for two people to the International Athletics Foundation Gala in Monaco in November.

For more information and to register, head to FantasyBeijing2015.com.