Tickets are now on sale for the IAAF World Relays Yokohama 2019, the first global track event of the year.

The World Relays, which will be held from 11-12 May, will bring together more than 500 athletes from around the world to compete across several relay disciplines. Tickets may be purchased via the event's official ticketing website, tickets.iaafworldrelays.com.

Dozens of countries will be fielding their best possible teams for the 4x100m and 4x400m as they seek to gain qualification for the IAAF World Athletics Championships Doha 2019 later in the year.

The three previous editions of the event have attracted some of the biggest names in the sport. Two years ago in Nassau, Shaunae Miller-Uibo contributed to a memorable victory for The Bahamas in the mixed 4x400m. Usain Bolt was one of the star attractions of the 2015 World Relays, while the inaugural edition in 2014 was highlighted by three world records.

The first few teams have already been announced for this year’s World Relays with France and Great Britain fielding strong squads. More big names will be announced in the coming weeks.

Along with the men’s and women’s 4x100m, 4x200m and 4x400m, plus a mixed 4x400m, this year’s edition will mark the introduction of two new exciting events: the mixed shuttle hurdles relay and the mixed 2x2x400m.

The mixed shuttle hurdles relay will feature two men and two women on each team, running 110m legs. The mixed 2x2x400m, designed for middle distance specialists, requires both members of the team to run two 400m legs of a relay.

Athletes will be gunning for a share of a US$1.19million total prize pot as well as the Golden Baton, awarded to the team who tallies the most points across the two days of action. 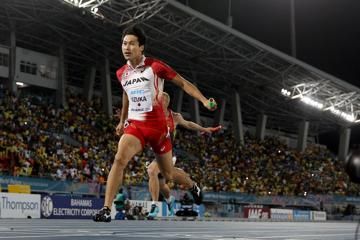 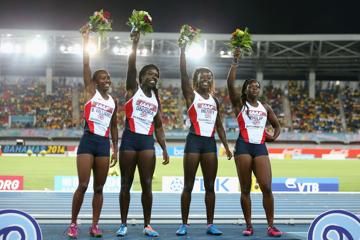 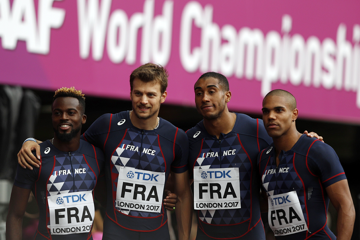