After taking world U18 bronze in 2007 and world U20 bronze in 2010, Italian high jumper Elena Vallortigara experienced some particularly dispiriting and lengthy injury setbacks. The 26-year-old is currently – and quite literally – on a high, though, having re-emerged even stronger than before.

I have endured many low moments over the past eight years, but 2014 and 2016 were the worst.

I had enjoyed a good career as an U18 and U20 athlete but the brakes were put on my career after I twisted my ankle at the end of 2010. I re-injured the ankle six months later, seriously damaging the ligaments. I had to undergo ligament reconstruction surgery.

The road back to full recovery was long and tough. The next year I suffered an inflammation of my ankle, which took six months to rectify, and I then I endured a period when I changed coaches and cities several times. During one four-month period, I lived in three different houses.

After a prolonged struggle following the surgery, it was in early 2014 when I realised how bad things had become. For some time, I had been waking up feeling anxious, finding it hard to face the day ahead. Unfortunately, the injuries also continued and I struggled to put in any consistent training.

I have had so many injuries over the years, I can’t even remember them all. I had very little balance in my life and in 2016 I started to suffer from persistent migraines. I was stressed and after the Italian Championships that year (where she finished seventh with 1.77m) I had some big decisions to make on my future in the sport.

At the end of the 2016 season, I wrote down all the characteristics a good coach should have or what an ideal training environment should look like. That is when I chose my current coach (Stefano Giardi), who is based out of the city of Siena. It is a decision which has transformed my career.

There is little doubt from 2011 I had endured some tough times which had tested my love for the sport. But even in the darkest times, there was a voice inside me which said, ‘try another time, learn from your past mistakes and find something better’.

I was always aware of my value as an athlete and I would not accept never being able to fulfil my potential. I wanted some kind of redemption for all those years I’d struggled in the sport. I want to be able to tell my children – should I have them one day – that I was able to overcome the injuries and the challenges because of my love of the high jump.

For the past year and a half, my coach has worked on my technique but also on my mind set and mental approach to the sport. He has given me many good thoughts. Last year I knew I was capable of jumping 1.90m but never managed to put it together.

A month-long injury in January 2018 restricted my ability to find my best during the indoor season but my high moment came in Siena in April when I jumped 1.94m. I did not expect to jump that high (her previous best of 1.91m was set eight years earlier).

I had won age-group championship medals in the past, but that day was the highest moment of my career. Everything felt so easy and natural – it was the best feeling of my life.

Since her breakthrough performance in Siena, Vallortigara went on to set a lifetime best of 2.02m at the IAAF Diamond League meeting in London.

BACK
Pages related to this articleAthletes
Elena VALLORTIGARA 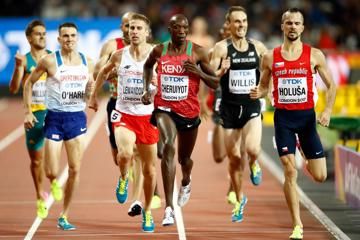 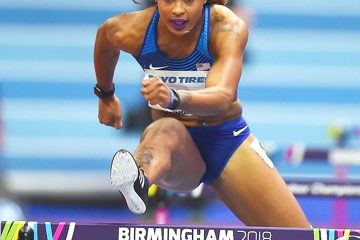 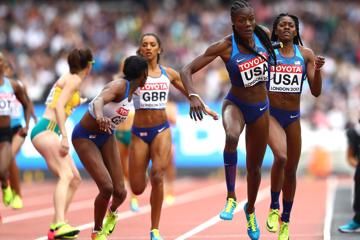 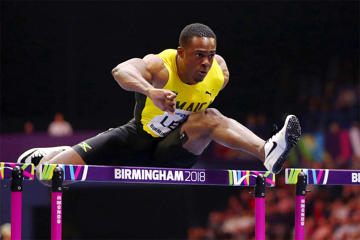