The 10th episode of this season's IAAF Inside Athletics is available to watch online now and features an exclusive interview with US distance runner Gabriele Grunewald.

The 2014 US indoor 3000m champion talks about how she has balanced her career as an elite athlete with her on-going battles with cancer.

BACK
Pages related to this articleAthletes
Gabriele Grunewald 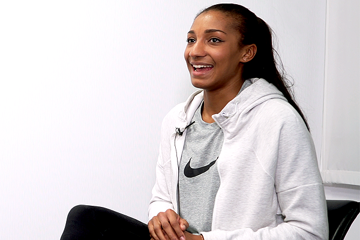 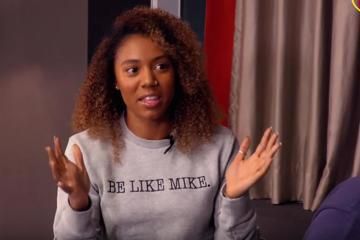 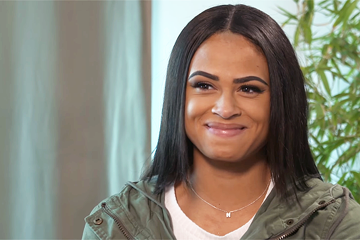 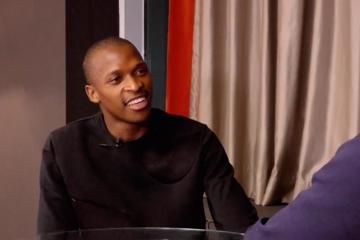