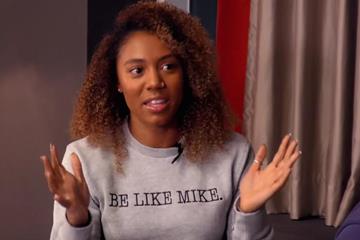 The seventh episode of this season's IAAF Inside Athletics is available to watch online now and features an exclusive interview with world 400m hurdles champion Kori Carter of the US.

After picking up a silver medal in the 100m hurdles at the 2009 World U18 Championships, Carter focused more on the 400m hurdles and made a big breakthrough in 2013, clocking 53.21. She reduced her PB to 52.95 last year and went on to win the world title in London.