The 27th episode of IAAF Inside Athletics is available to watch online.

Launched earlier this year, IAAF Inside Athletics is hosted by Boldon, Trinidad & Tobago’s 1997 World 200m champion, who is now a well-known and respected television broadcast analyst for ESPN and NBC.

Exclusive to the IAAF, fans can interact and ask questions, either on Facebook, Twitter, or by sending an email to: insideathletics@iaaf.org. 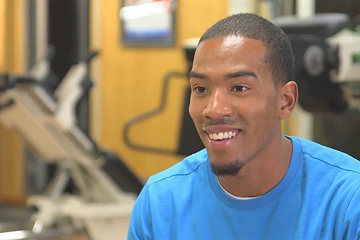 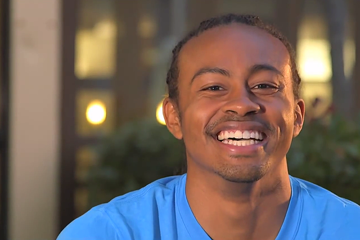 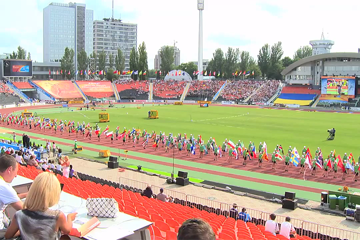 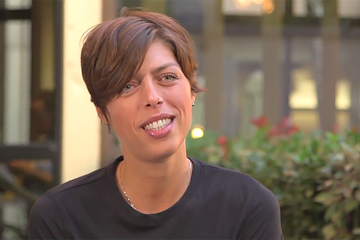