The fifth episode of the sixth season of IAAF Inside Athletics is available to watch online now and features an exclusive interview with Greece's world and Olympic pole vault champion Katerina Stefanidi.

Along with her two global titles, the 28-year-old is also the European champion indoors and out. More recently, she won a second successive world indoor bronze medal in Birmingham two months ago. 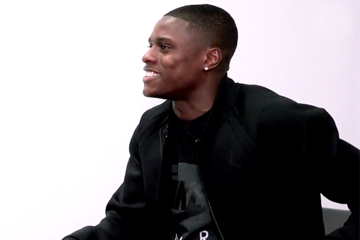 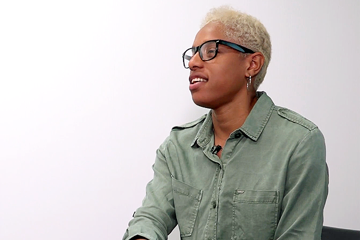 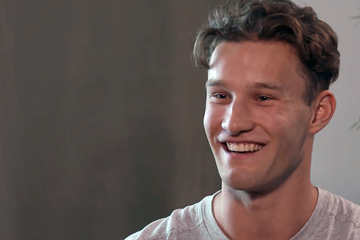 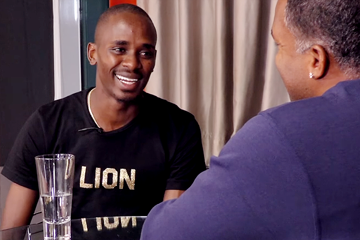