The first episode of the fifth season of IAAF Inside Athletics is available to watch online now and features an exclusive interview with Ethiopian distance running legend Haile Gebrselassie.

In addition to his two Olympic and four world titles in the 10,000m, Gebrselassie broke 27 world records on the track and on the roads during his illustrious career, over distances ranging from 3000m indoors to the marathon. Gebrselassie is currently serving as President of the Ethiopian Athletic Federation. 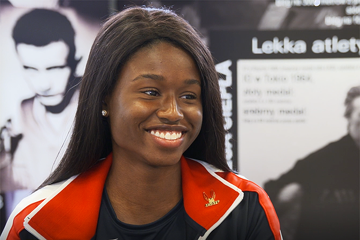 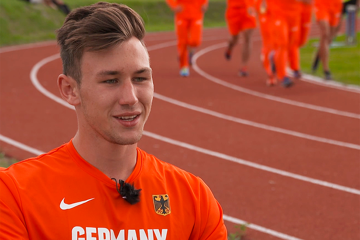 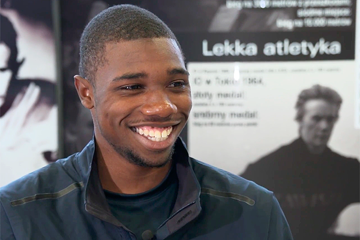 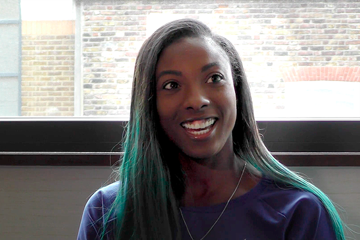