The 10,000m is a long-distance race with which many recreational runners will be familiar.

On the track, athletes compete over a distance of 25 laps on a standard 400m oval. Athletes form a bunched standing start and can break immediately on the inside.

The race demands a high levels of aerobic capacity with the finishing order determined on time.

Although this event is sometimes referred to as the "10km", technically speaking the 10km is the road equivalent of this race. 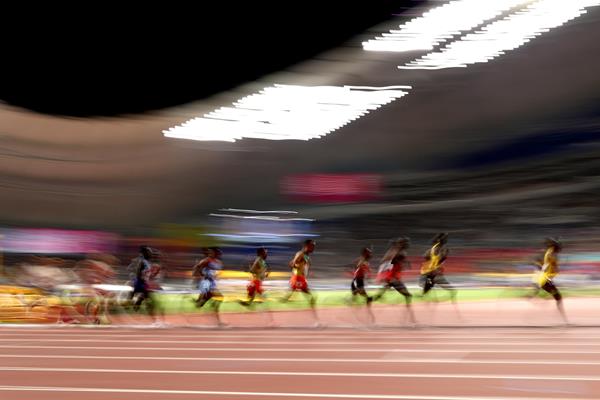 The Ancient Greeks organised a number of events akin to today’s long-distance races. During the mid-19th century, races for betting purposes were very popular in Great Britain and the USA.

Ethiopia has proved the most successful Olympic country in the women’s 10,000m with Tirunesh Dibaba winning gold medals for her nation in 2008 and 2012.