Excitement is fast building up in Africa as Nairobi prepares to host a round of the inaugural World Athletics Continental Tour Gold series on 26 September.

Kenyan Olympic legend Kipchoge Keino has appreciated the organisers’ gesture in naming the Nairobi meeting the “Kip Keino Classic” in his honour, with the traditional Kenyan hospitality awaiting athletes, fans, officials and the media.

Keino is among the most respected Kenyan athletes of all time, his Olympic gold medals in Mexico 1968 (3:34.91 seconds for the 1500m) and Munich 1972 (8:23.64 in the 3000m steeplechase) inspiring subsequent domination by Kenyan runners at the Olympic Games, World Championships and other major meets.

"It’s a great feeling to be honoured when someone is still alive. May the good God bless Kenya and may the good Lord bless our sportsmen and women," Keino, 80, acknowledged.

What’s more, the Kip Keino Classic will be hosted in Nairobi’s freshly refurbished Nyayo National Stadium, Kenya’s most popular stadium due to its ambience and proximity to the capital Nairobi’s central business district.

Brand new seats have been fitted, a media centre and tribune built from scratch and the installation of two electronic screens in the stadium is nearing completion in a project personally supervised by Kenya’s President Uhuru Kenyatta and his Sports Cabinet Secretary Amina Mohamed.

Nairobi will also host The World Athletics U20 Championships that were initially programmed for 7-12 July, but which have now been rescheduled to a yet-to-be-confirmed date.

With Kenya keeping an eye on the coronavirus pandemic, the 30,000-seat Nyayo National Stadium had a feel of some action under cautious conditions on 11 June 11 it hosted the Kenyan section of the “Impossible Games.”

The highlight was the 2000m Maurie Plant Memorial virtual contest between Kenya’s Team Cheruiyot and Norway’s Team Ingebrigtsen with the latter running at Oslo’s Bislett Stadium.

Team Ingebrigstens - led by the three Ingebrigtsen brothers, Jakob, Filip and Henrik - triumphed in the duel over a strong Kenyan quintet led by world 1500m champion Timothy Cheruiyot and his predecessor Elijah Manang’oi.

Jakob led the Norwegian charge across the line in 4:50.01, beating British legend Steve Cram’s European record (4:51.39) set in 1985, with Cheruiyot leading the Kenyans across under atrocious Nairobi conditions in 5:03.05.

It might have been just a “filler” for the scaled-down Bislett Games Diamond League meeting (due to the coronavirus pandemic), but Kenyan fans and athletes alike wish to see this group of athletes compete at the 26 September Kip Keino Classic.

And Cheruiyot himself has already thrown down the gauntlet.

"We want to invite them (Ingebrigstens) for training in Kenya and for the Continental Tour," Cheruiyot reacted after the “Impossible Games.”

"We were all in great shape but such conditions don’t bring out the best.

“The track was windy and that made it difficult to move. Jakob and his teammates had good weather and their track was pretty fast and conducive."

Manang'oi, World 1500m champion in 2017 added, "It would be nice if they are to come and feel the altitude and weather conditions in Nairobi.

"It was rainy and the altitude is high. My body simply failed to move.”

That Kenyan fans and athletes are already in an upbeat mood, seeking revenge over the Norwegians, already makes up for an excellent build-up to what promises to be mouth-watering action at the 26 September Kip Keino Classic.

“We are leaving nothing to chance in organising what promises to be a spectacular Kip Keino Classic,” Meet Director Korir assured.

“Kenya is known for its hospitality and first class athletics organisational acumen which will, again, come into play on September 26.

“We thank World Athletics for giving Kenya and Nairobi this special honour of hosting a leg of the Continental Tour Series,” Korir, a former distance running star added.

On 6 July, President Kenyatta announced a phased reopening of the country after partial lockdown to contain the spread of the coronavirus.

In the preceding week, Kenya’s Cabinet Secretary for Sport Amina Mohamed named an 18-strong focus group to look into the reopening of sports activities in the country, with their report expected to be presented on 10 July.

While local air travel resumes on 15 July, international flights will be back from August 1 with schools and churches remaining closed and the country maintaining a nationwide 9pm to 4am curfew. 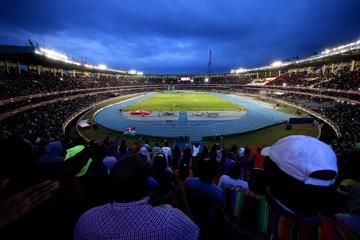 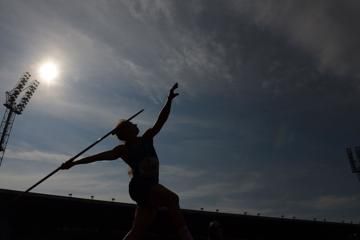 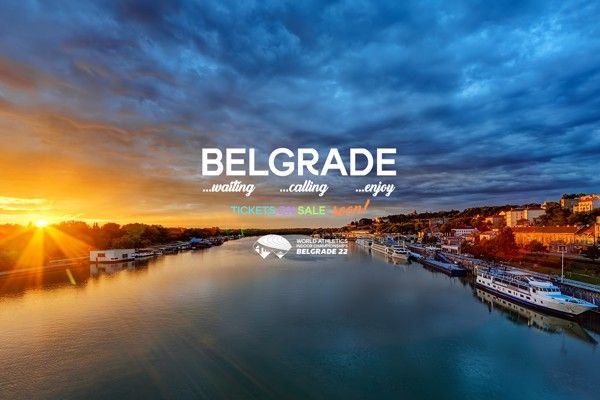