Known as one of track and field’s two horizontal jumps, competitors sprint along a runway and jump as far as possible into a sandpit from a wooden take-off board. The distance travelled, from the edge of the board to the closest indentation in the sand to it, is then measured.

A foul is committed – and the jump is not measured – if an athlete steps beyond the board. 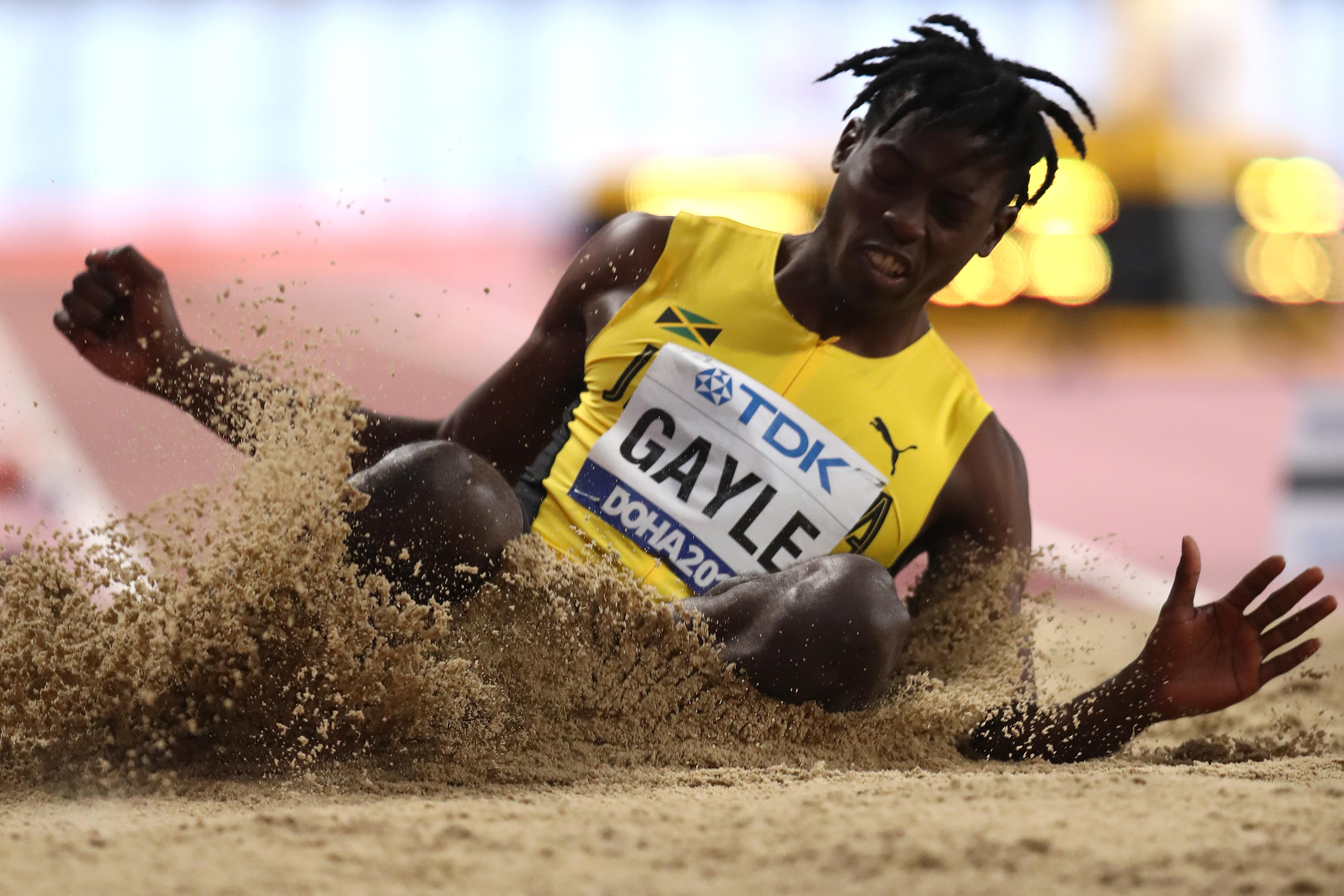 Most championship competitions involve six jumps per competitor, although a number of them, those with the shorter marks, are often eliminated after three jumps. If competitors are tied, the athlete with the next best distance is declared the winner.

The event requires speed, explosive power, strength and agility. At major championships the format is usually a qualification session followed by a final.

The origins of the long jump can be traced to the Olympics in Ancient Greece, when athletes carried weights in each hand. These were swung forward on take-off and released in the middle of the jump in a bid to increase momentum.

The long jump, as we know it today, has been part of the Olympics since the first Games in 1896. The men’s event has seen some long-standing world records by US jumpers. Jesse Owens jumped 8.13m in 1935, a distance that was not exceeded until 1960. Bob Beamon flew out to a world record 8.90m in the rarefied air of Mexico City at the 1968 Olympic Games a mark that remained until Mike Powell surpassed it with a leap of 8.95m at the 1991 World Championships.

As a winner of four successive Olympic titles – from 1984 to 1996 - Carl Lewis is regarded as the world’s greatest male long jumper in history. The inaugural women’s Olympic long jump took place in 1948 and athletes from five different regions have struck gold in the event; Europe, North America, South America, Africa and Oceania.