Poland's Karol Zalewski in action in the steeplechase (© Getty Images)

Host nation Poland will field a team of eight athletes for the World Athletics Half Marathon Championships Gdynia 2020 on 17 October.

Zalewski has represented Poland at four senior World Championships on the track, reaching the steeplechase final in 2015, and has lined up at three editions of the World Cross Country Championships, but this will be the first time he has competed on the roads at a global championships.

The 2014 European steeplechase silver medallist has a half marathon PB of 1:02:34, set in Gdynia last year.

Izabela Paszkiewicz is the fastest woman on the team. The 32-year-old, who finished 23rd in the marathon at the 2017 World Championships, set her half marathon best of 1:11:09 in Seville earlier this year.

BACK
Pages related to this articleAthletes
Krystian ZALEWSKI 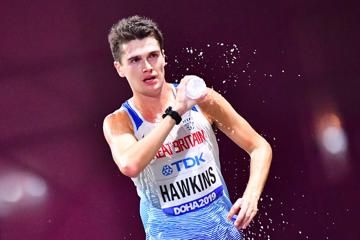 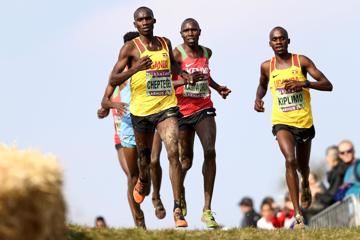 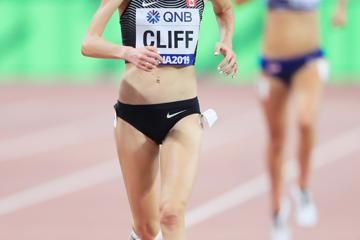 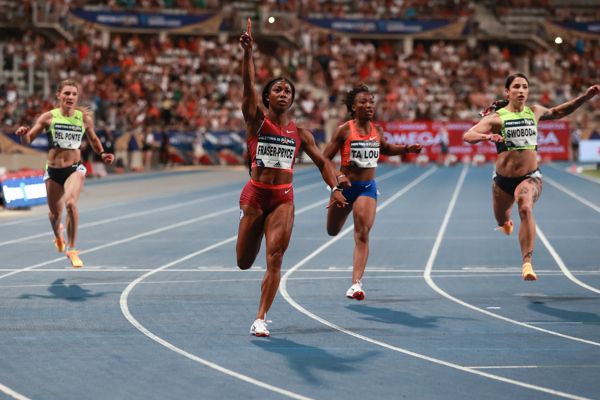